Fiat Professional unveiled the lines and interiors of the New Ducato, completing the model range after the recent addition of E-Ducato, the first 100% electric Ducato. A nice way to celebrate 40 years of the model that still plays a strong position on the market, after being the best-selling light commercial vehicle in Europe in 2020 with around 150,000 units registered.

The look of the New Ducato has not received any particular shocks: Fiat defines it “familiar and reassuring as always“. However, there are some small differences, such as that relating to the projectors with high performance Full Led technology and with optical groups divided into three parts. The lower section provides 30% more brightness than the classic halogen headlights, while the upper part is dedicated to the direction indicator, also renewed in the style with LED light guide with sliding ignition. The car produced at the Atessa plant will also get the new launch color Lanzarote Gray.

Major changes have come to the interior. The Keyless Entry and Go has been added to open and close the cabin and load compartment doors and start the engine without a key, the electric parking brake to reduce the space in the cabin and facilitate movement, the passenger seat “Eat Work “that becomes a space to work or eat, the compartment for wirelessly charging mobile phones, the double USB type A and C sockets, the high voltage 230 V socket, the heated windscreen with internal electrical resistances for rapid defrosting of the glass. The dashboard is now fully digital, thanks to the Uconnect infotainment system with screens up to 10.1 ”. Present a complete radio navigation system that incorporates TomTom 3D maps and Apple Car Play / Android Auto interface with wireless system.

Fiat E-Ducato, the electric van debuts “on the road”

The range is divided into four power levels and two transmissions, 6-speed manual available for 120, 140, 160, 180 horsepower and automatic with the 9-speed “9Speed” gearbox, available on 140, 160 and 180 horsepower levels. The 6-speed manual gearbox for the 120 and 140 horsepower powers is new, which guarantees a better shifting fluidity than the previous one. The Heavy Duty range, available on the three highest power levels, with manual and automatic transmission, completes the range of engines available, maintaining the same torque as the light duty versions. The engines are Euro 6D-Final approved; Multijet3 diesels, based on the new H3 Power architecture developed by Stellantis for Fiat Professional, reach the third generation. CO2 emissions have been reduced by up to 7% compared to the previous generation engine. 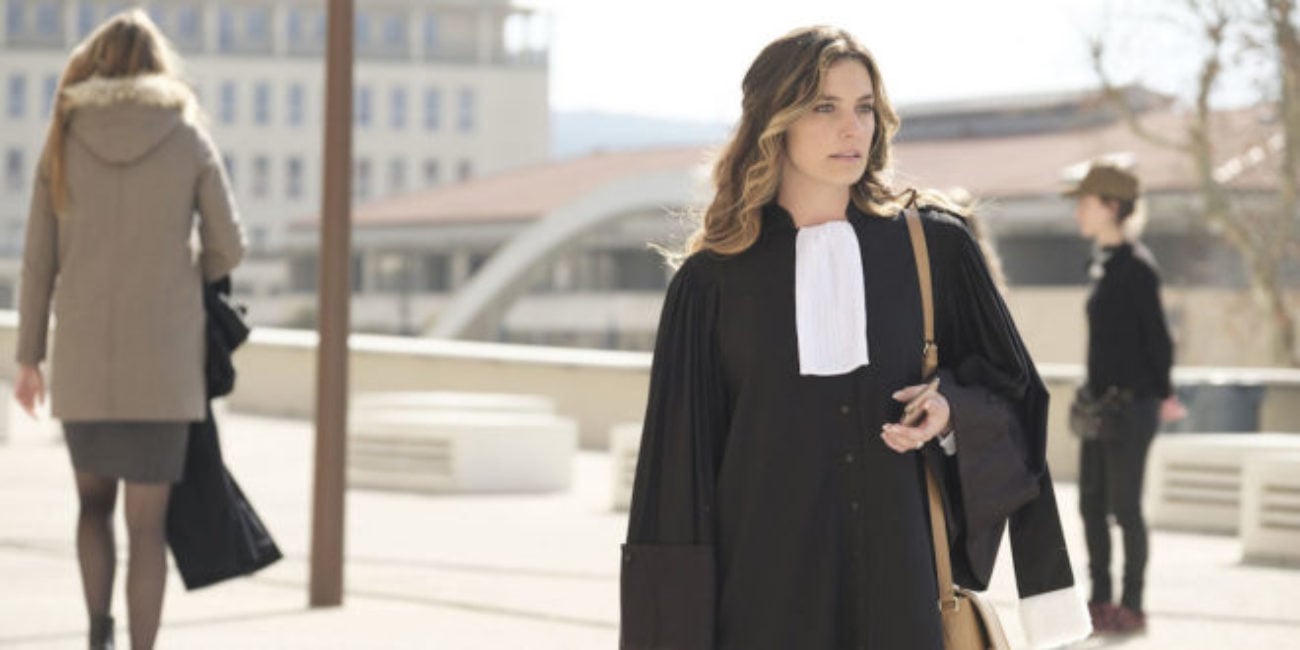 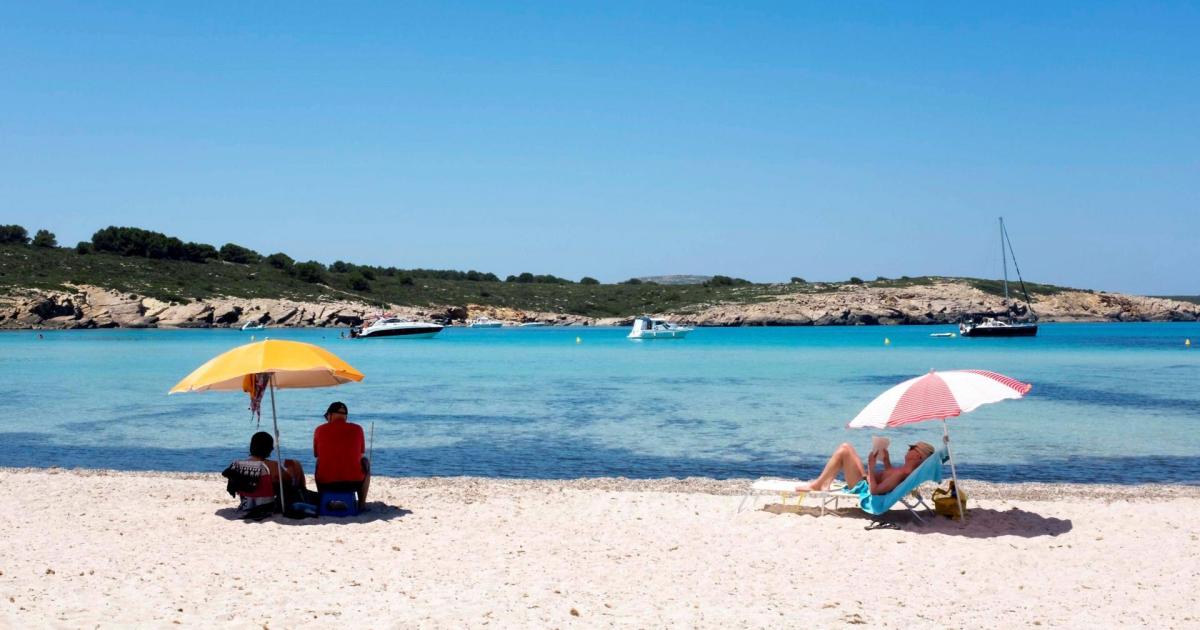 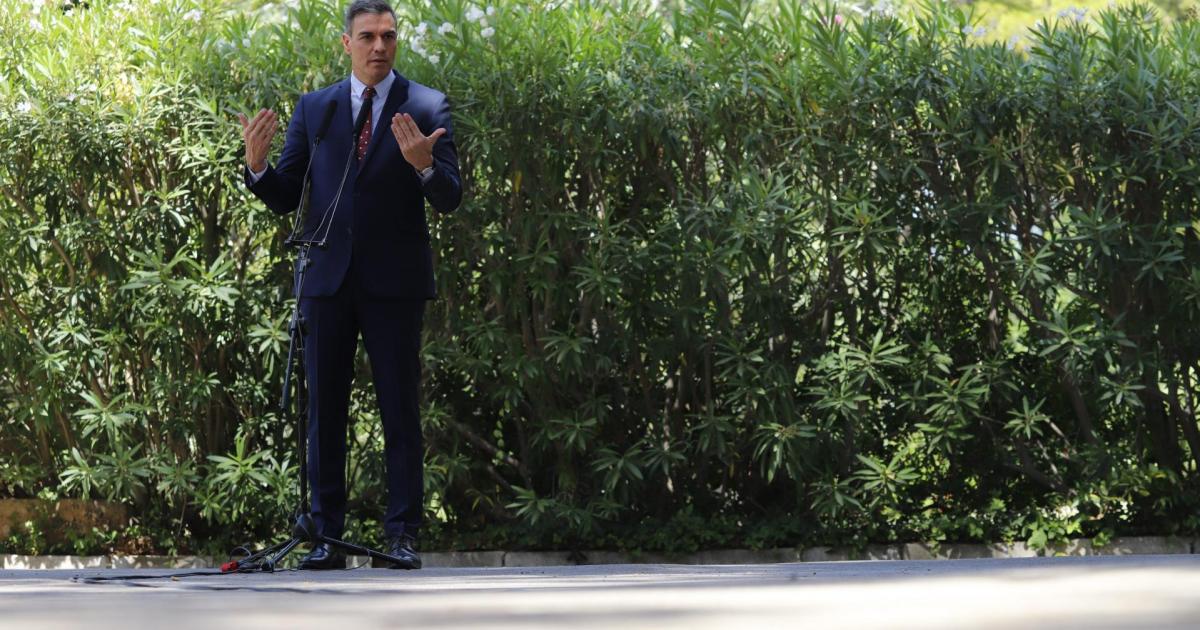 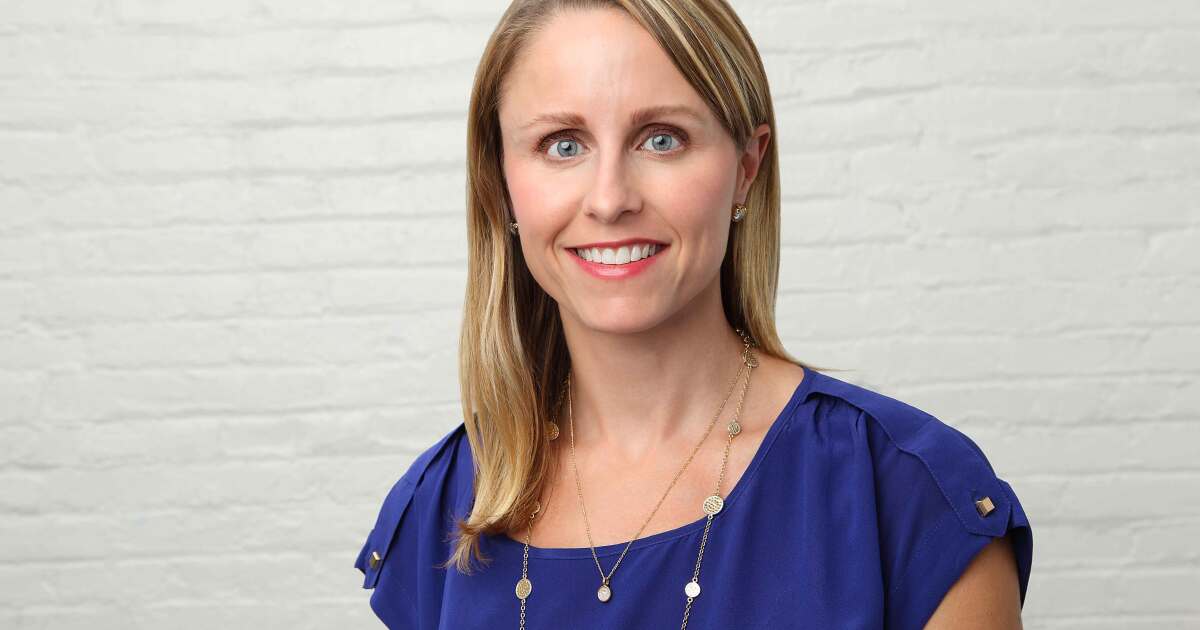