Ferrari: completed the new simulator, it will be active in September 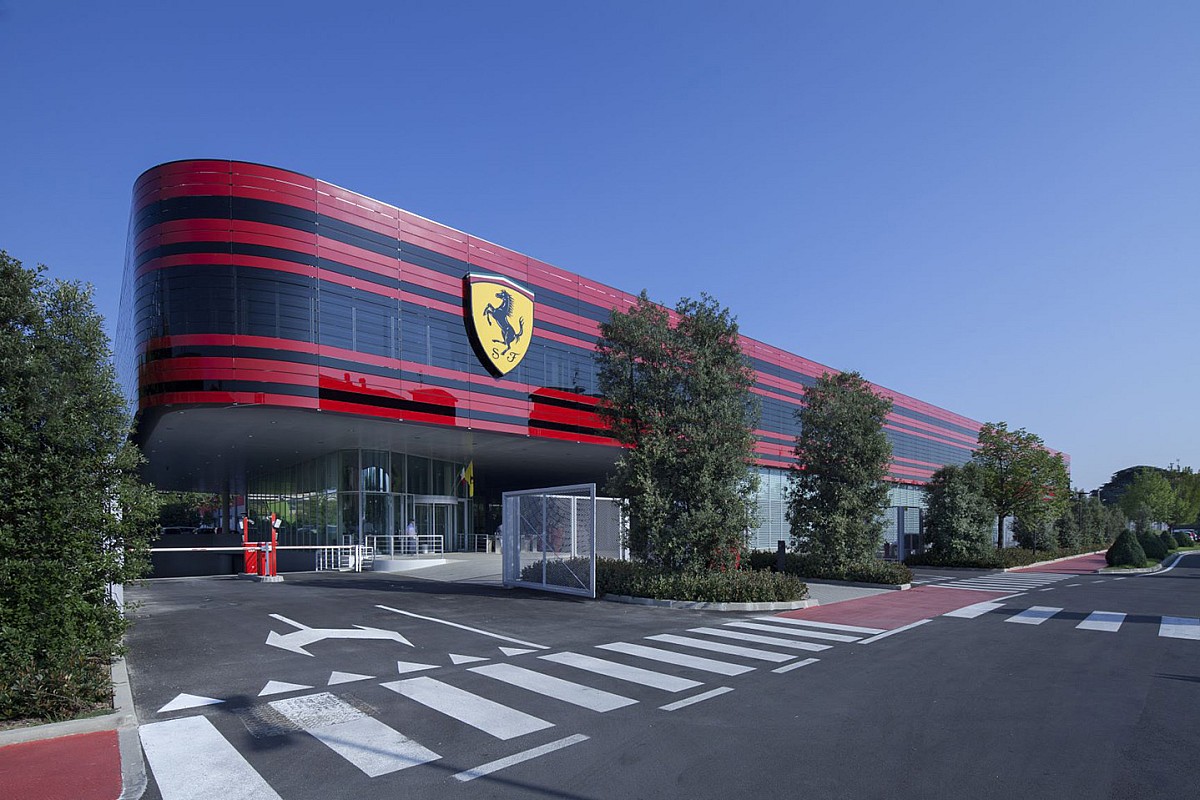 It has finally been completed: the new Ferrari simulator came to fruition this week late on initial plans due to the Covid pandemic.

The setting up of the structure and the assembly of the new simulation tool that takes the place of the “spider” have just been completed inside the purpose-built building between the main body of the Gestione Sportiva and the Fiorano track.

The calibration phase will begin in the coming weeks, while during the month of September, after the summer break provided for by the FIA ​​regulations, the real work for the development of the Rossa 2022, the ground-effect single-seater that will have to bring the Cavallino back to leaders of F1.

Ferrari plans to take an important step forward with the new simulator which has the ambition to be an absolutely cutting-edge tool that reproduces the lowest latency and highest bandwidth of any other similar medium in a 360-degree environment. currently on the market.

The Scuderia is oriented towards a completely new concept that was born thanks to the collaboration with Dynisma, the company founded by Ashley Warne, former engineer of the Scuderia, and based in the United Kingdom, who produced it exclusively for the Maranello team.

In parallel, the current simulator will continue to be used in function of the development of the SF21 and the preparation of the race weekends, as well as in the support of the young drivers of the Ferrari Driver Academy. 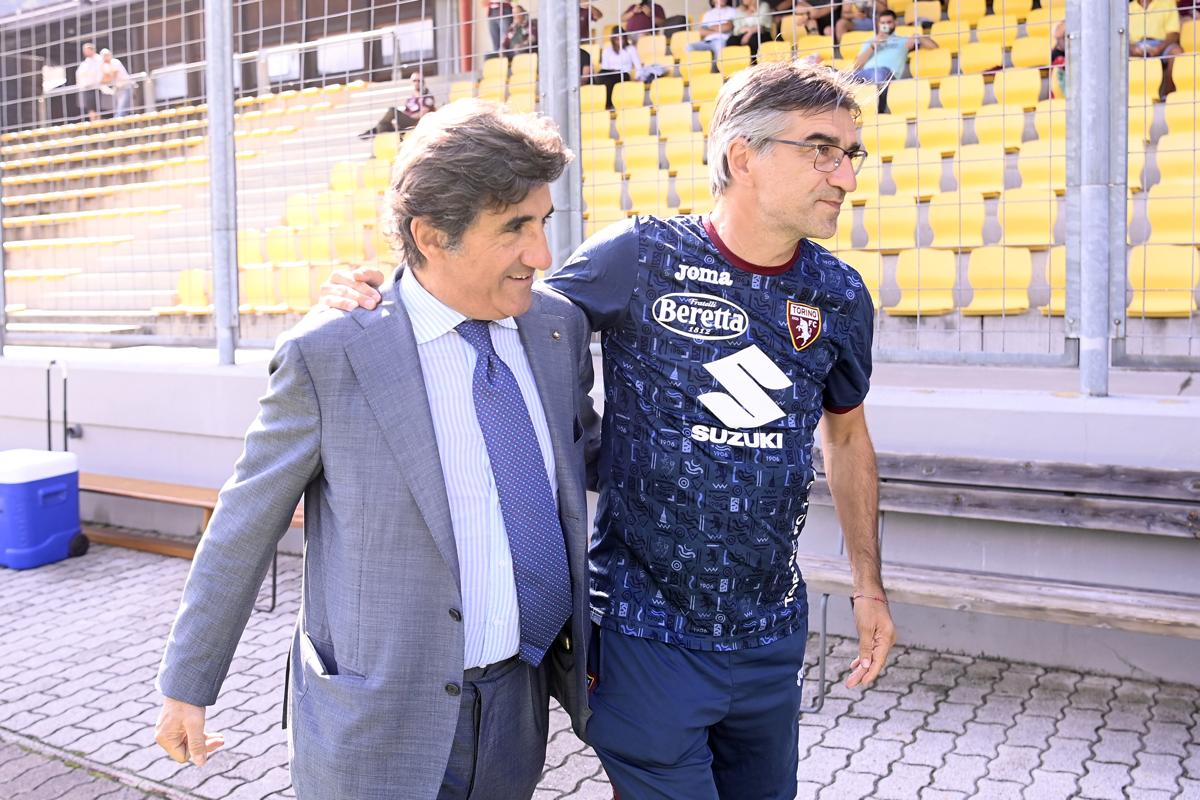