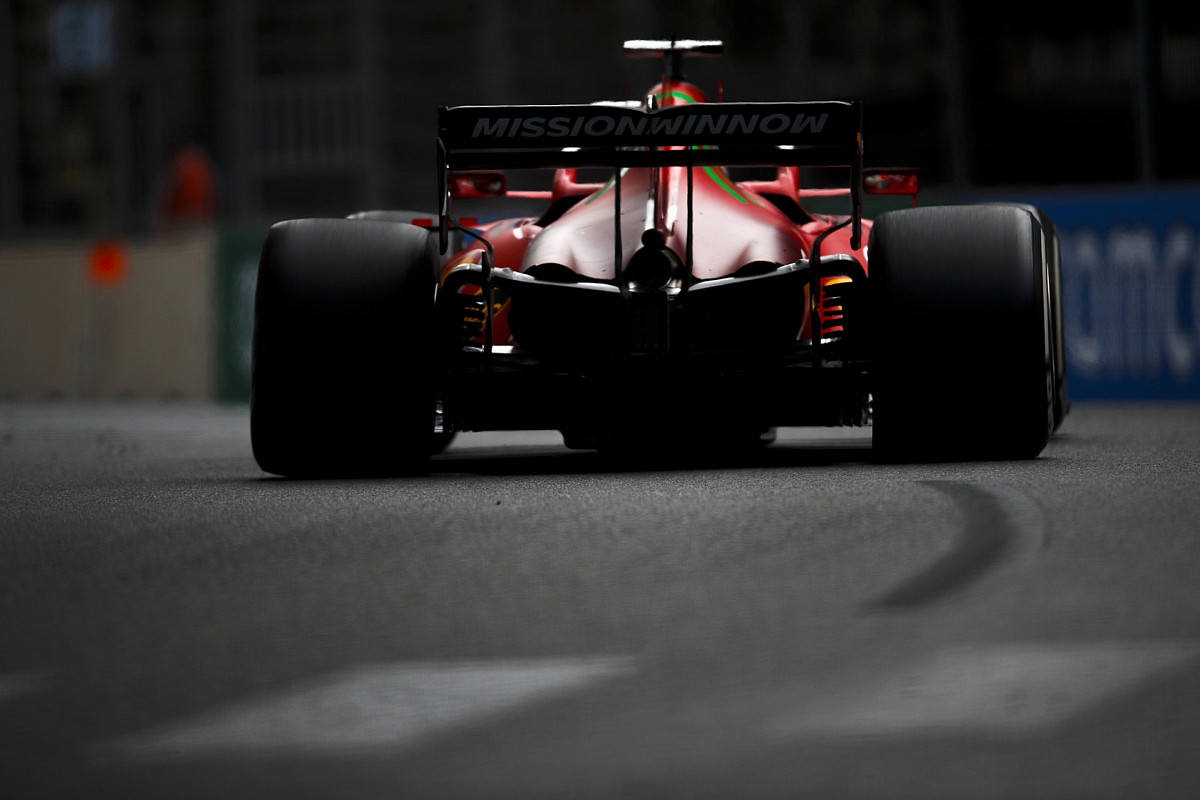 Formula 1 next weekend will find a permanent circuit after the Monaco-Baku city parenthesis. There are those who look forward to the return of high-speed corners and escape routes, as in the case of Mercedes, while for other teams it will be yet another exam whose hesitation will tell if the values ​​on the field are still those seen at the beginning of May. to Barcelona.

In addition to Red Bull, and it could not be otherwise, eyes will also be on Ferrari, which in the double city trip has collected two pole positions and a second place together with the third position in the Constructors’ classification.

Logic says that in the box of the Cavallino the first team to be observed will return to being McLaren (attention reciprocated), especially now that the run-up for the third position in the Constructors’ classification has been completed.

However, the margin of two points guarantees very little and the competition promises to be tight as it is destined to last for a long time. The growth highlighted by Ferrari during this season emerges from the direct confrontation with McLaren.

What made the difference were the qualities of the SF21 project, which proved to be very efficient in the slow corners as evidenced by the Spanish Grand Prix, when Leclerc and Sainz confirmed excellent times in the third sector, a trait suffered by the two McLarens.

Obviously, everything turned into a greater advantage on the following two street circuits, but in the case of Ferrari, the spoils of the Monaco stage were bittersweet due to Leclerc’s failure to start. Without the unexpected, the ranking would be different, and the second place in Imola that Charles already had in his pocket before the red flag is also missing.

Although the balance after the first six races is essentially equal (94 points for Ferrari, 92 for McLaren) the SF21 has undoubtedly expressed itself better in qualifying. The figures enhance Leclerc’s ability to guarantee added value in the fast lap, as also demonstrated by the internal confrontation with Sainz, but there is also a lot of technical substance, because on Saturday afternoon Ferrari does not seem to have a power handicap in the comparisons of the Mercedes power unit, or at least a much smaller margin than the gap confirmed in the race.

In addition, the SF21 handles the tire very well before the launched lap, a feature that stands out among the characteristics of the car. The downside is that at times in the race the two ‘reds’ have accused a too aggressive management of the tires compared to McLaren, which allowed Lando Norris to recover the positions lost on Sunday after some non-exceptional qualifying.

In the race, even the engine does not seem to support the two Ferrari drivers at its best and, probably, in this case the problem is consumption, one of the aspects on which they are very focused in Maranello for next season. Fuel optimization, on the other hand, is an ace in the hole of Mercedes engines, especially on tracks where the problem linked to consumption is most felt.

The importance of Paul Ricard’s verdicts

The return to a permanent circuit will be highly anticipated because it will provide indications that will (probably) be confirmed in the following stages. The ‘fast corners’ test is one of the most feared by Ferrari, but in light of the surprises they have been able to do at Maranello over the past month and a half, it is prudent to maintain a margin of optimism.

On paper, the French track is not the ideal hunting ground for the SF21, also considering the straights that are not exactly short, and among the unknowns (in this case for all ten teams) there could also be that linked to temperatures.

In the first six stages disputed there have never been very hot conditions, and it will be necessary to verify how much this aspect (if the weather confirms the very summer forecasts) will have an impact on the values ​​on the field.

The performance of the two drivers also emerges in the Ferrari balance after the first six races. Both Leclerc and Sainz are behind Lando Norris, but the consistency of the ‘red’ tandem is guaranteeing the team excellent benefits.

There are many teams that in this first part of the season have gone at… two speeds, and McLaren is also paying a lot in terms of points for the difficult moment (for reasons still not clear) that Daniel Ricciardo is going through.

In Maranello they can be satisfied with both drivers, given that Leclerc (despite the miss from Monaco) still has Norris in his sights (14 points away) while Sainz has only 10 points behind his teammate after six races, confirming a solid and rapid apprenticeship. 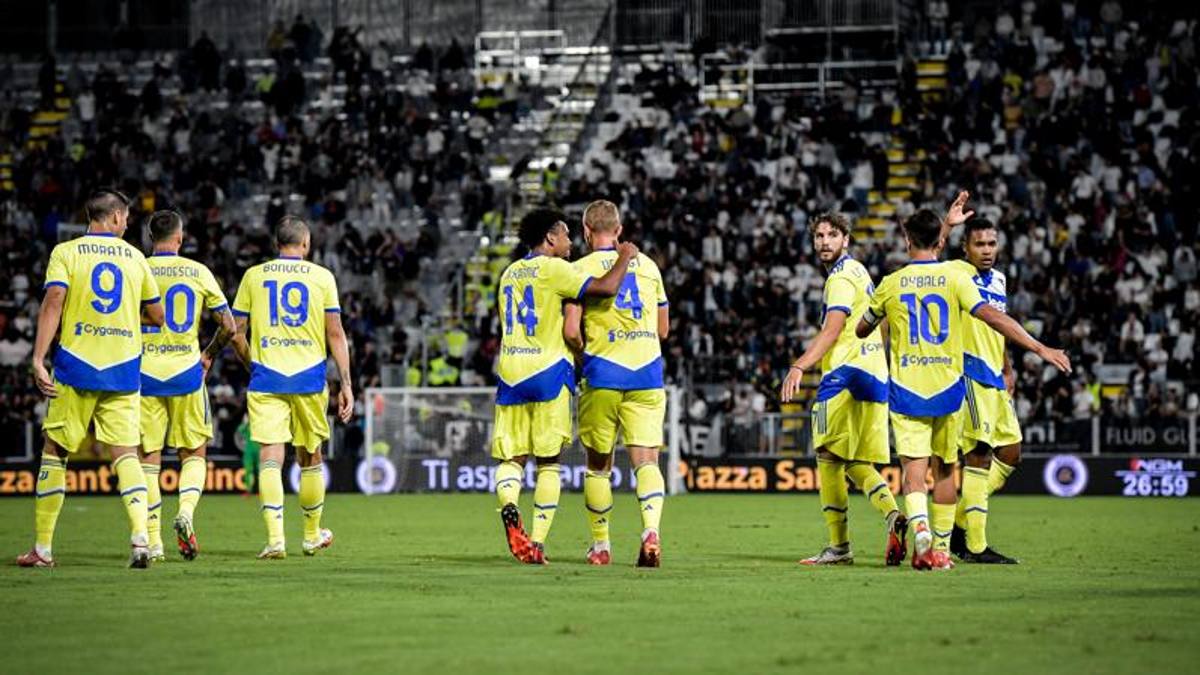 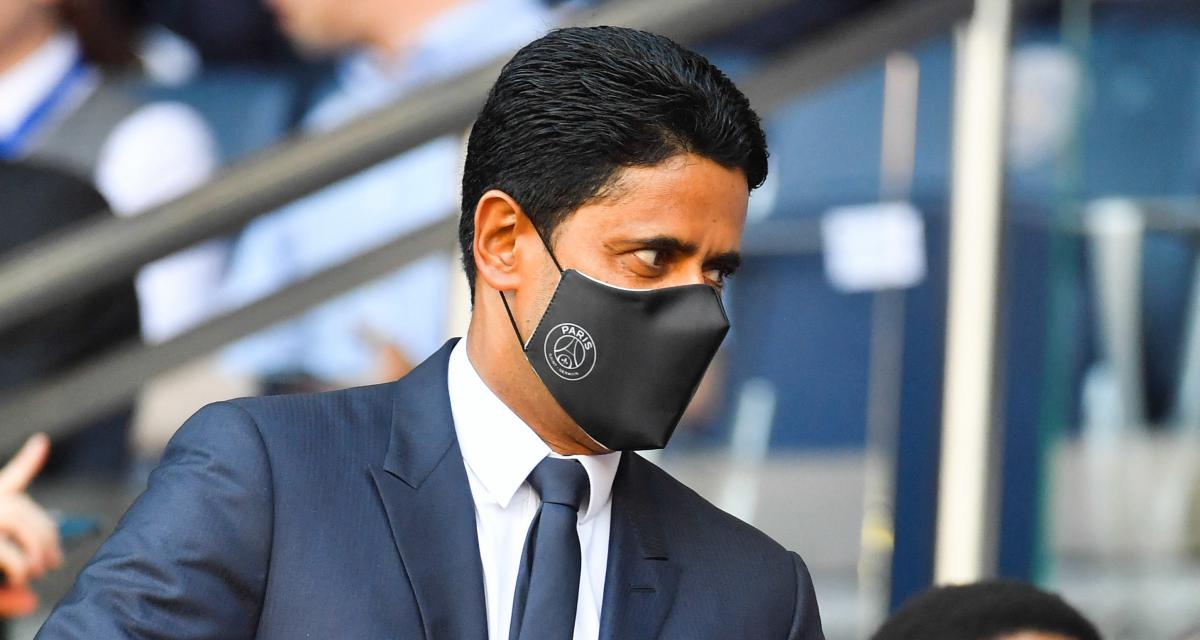