Fernando Simón’s worst forecasts: not only is it the Delta variant 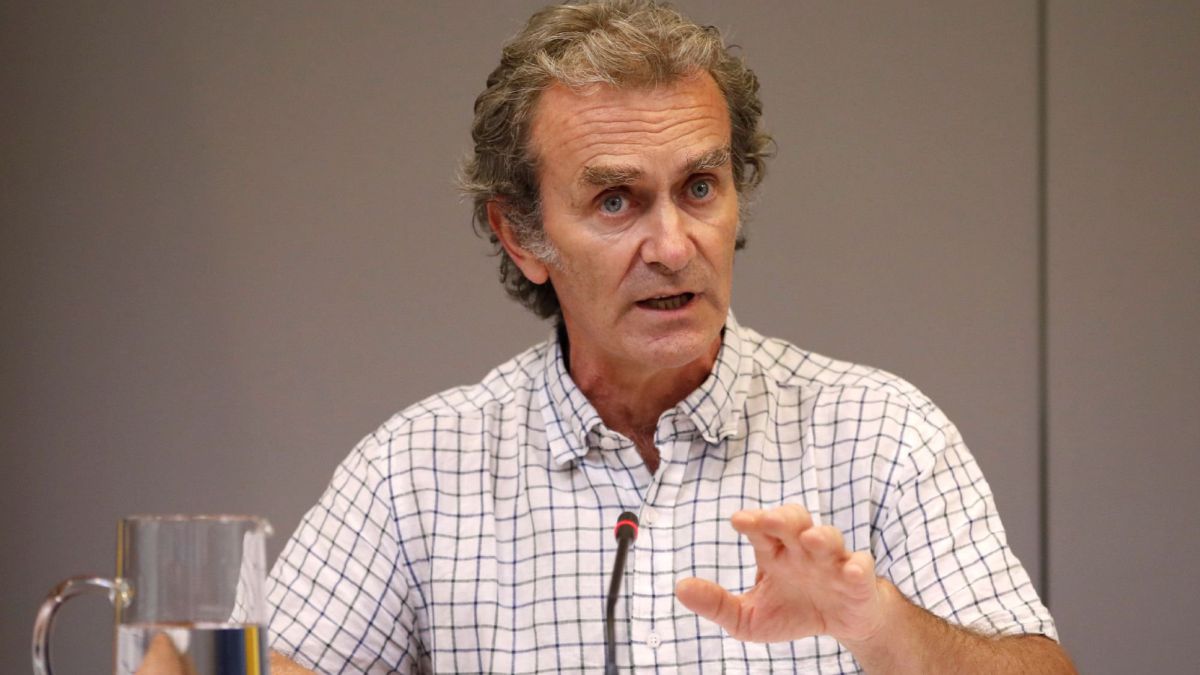 As he usually does every Monday, Fernando Simón has appeared before the media to report on how the COVID-19 pandemic is evolving in Spain. During his speech, the director of the Center for the Coordination of Health Alerts and Emergencies (CCAES) pointed out that this evolution is “upward, relatively fast”, highlighting that our country accumulates a “very important” incidence. In fact, he stressed that despite the fact that two communities have not been able to provide the information, there are 368 cases per 100,000 inhabitants. In addition, he has warned that “the forecast for the next few days is that this will continue to rise and in a couple of days we are above 400 cases”.

From his point of view, this upward trend is not exclusively due to the Indian variant. Although he acknowledges that “it may have something to do with it” because “we know that it is something more transmissible”, he assures that “We cannot hide behind the Delta variant”. “We are doing things that are probably high risk and that, regardless of whether it was this or another variant, would mean an increase in transmission. The Delta variant has something to do with it, but it is not what is making us live what we are living, it is only a small part of it. If the measures were complied with, the impact would be much less ”, he specified.

Much higher incidences in unvaccinated people

On the other hand, Simón has specified that the incidence “focuses above all on the increase in unvaccinated groups, those under 40 years of age. These groups have a incidence of up to 20 times more than those vaccinated”, Has specified. In this sense, it has revealed that “in the groups of over 50, have incidents below 100 and in the groups of under 30 years we are close to 800 cases per 100,000 inhabitants, 792 in the 20 to 29 group Y 725 in the 12 to 19 group”.

“These people are young and impact or gravity is less”, He acknowledged, although he also warned that hospital occupancy has increased from “6.8% last Friday to 7.8% today”, Meanwhile he occupancy level in ICU has gone from slightly below 3% to slightly above”. Even so, he assures that, for the moment, there are no increases in fatality, with 32 deaths in the last seven days. “Unfortunately, there will continue to be deaths from the coronavirus, progressively less,” he stressed.

Simón has been accompanied by Alfredo González, Secretary General for Digital Health, Training and Innovation, who has analyzed the “spectacular” pace at which the vaccination campaign is progressing in Spain. “For the fifth week in a row, the 3 million doses administered have been exceeded, bringing us closer to 4 million again this week. Since Friday, 1,164,827 doses have been administered to add 47,777,316 in total. The vaccination rate continues to be spectacular ”, he explained. “With today’s data, we practically reached the 28 million people (27,994,332) with at least one dose, a 59% of the Spanish population, and we are close to reaching 22 million people (21,789,996) with the full guideline, which is a 46% of the entire population”.

With these data, González has highlighted that “only Hungary and Malta have a higher immunization rate”, with which Spain continues to be one of the European Union countries that is vaccinating the most according to its population: “We administer daily 25% more vaccines than Italy, a 30% more than France, a 35% more than Germany Y more than 70% more than the UK. This performance is the result of the excellent joint work of the Ministry of Health with the autonomous communities and the magnificent work of all professionals in the health sector ”.

Looking to the future, the Secretary General has indicated that our country is advancing “with a firm step towards the achievement of the following objective: to achieve the 25 million people fully immunized over the next weekna ”. “We are also advancing at a very good pace in one of the most important objectives: complete immunization of people aged 60 to 69 years. 70% of the people of this age group already have the complete guideline. We hope to exceed 90% next week ”, he added. The other forecasts are that “they may have received at least one first dose in early August for people between 30 and 39 years old, as well as more than 90% of people aged 20-29 in mid-August”.

For this, throughout this week, Spain will receive more than 2.2 million doses: “More than 1.7 million from Pfizer and 474,000 from Moderna. These amounts must be added to the more than 360,000 doses of Janssen that were received this weekend ”. 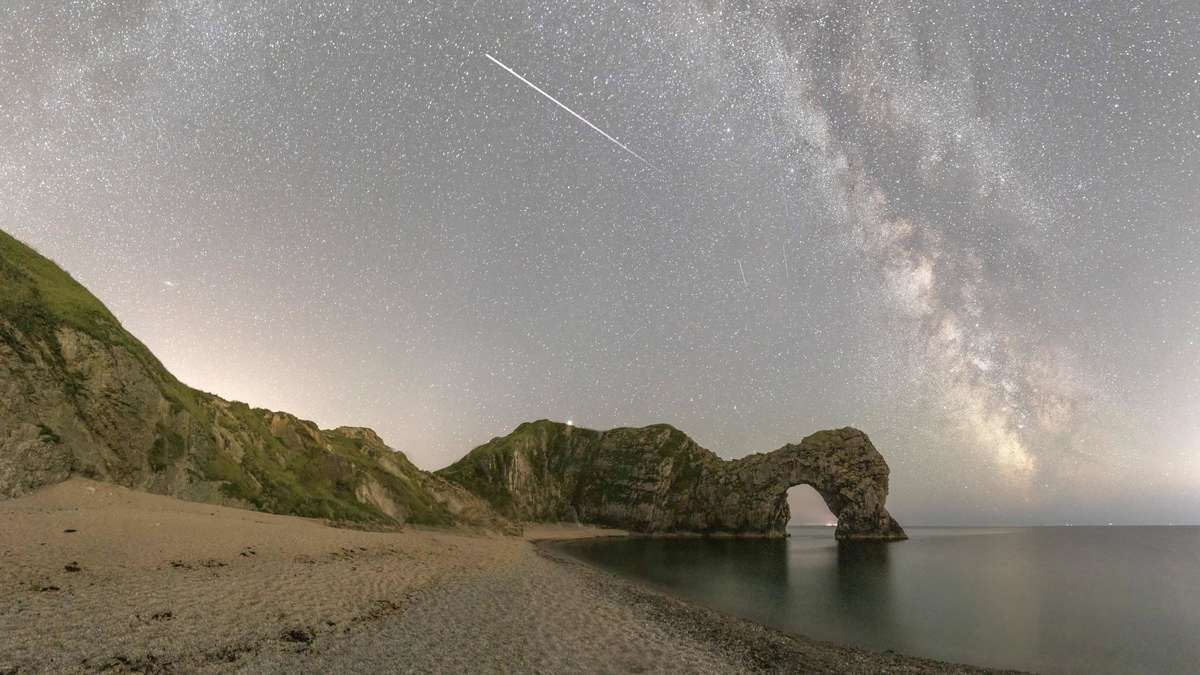 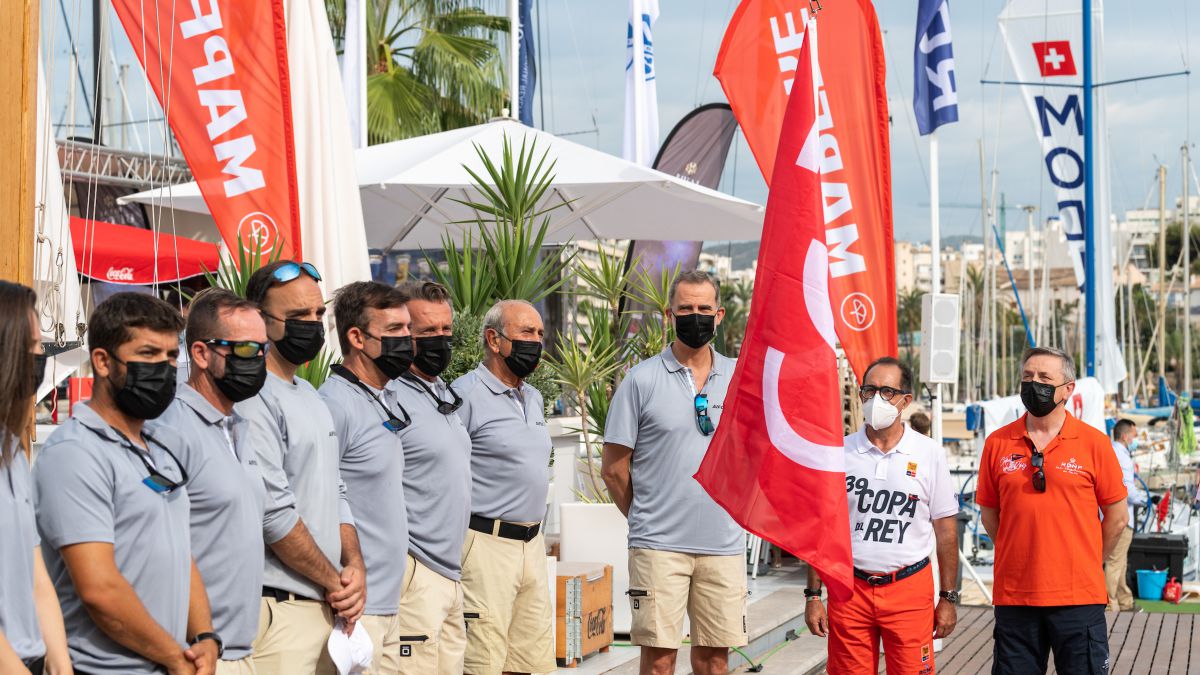 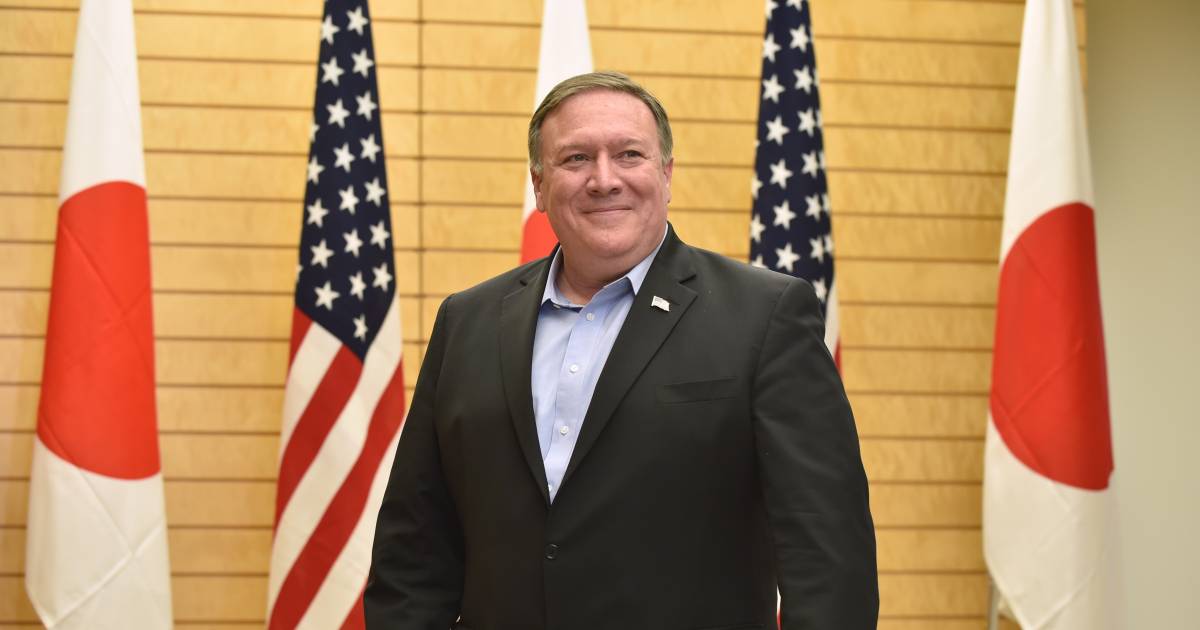