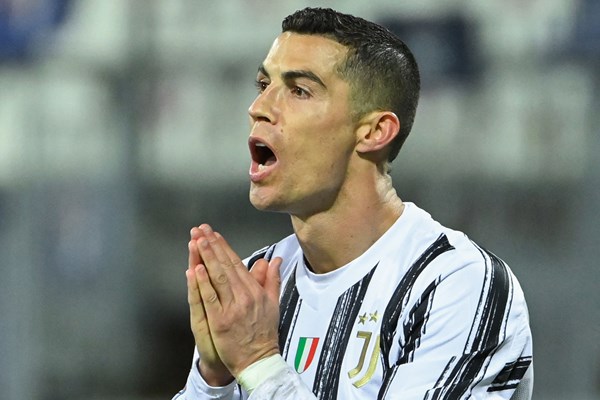 It seems that Portuguese star Cristiano Ronaldo desires to win the next World Cup, the World Cup 2022, and that the tournament represents his first priority, and to a much greater degree than the Euro 2020, which will be held from June 11 to next July 11, given that he had previously won In its last edition in France 2016, and he no longer has a major goal to achieve except for the World Cup, after he won at the club level more than once the “Champions League” and the FIFA Club World Cup.
This strong desire was not declared publicly by the “Don”. Rather, Fernando Santos, coach of the Portugal national team, spoke about it during a press conference he held on the occasion of the approaching start of the qualifiers for the “World Cup 2022”. Santos admitted that the World Cup is Ronaldo’s biggest dream, to complete his efforts by winning all the important titles.
He added: By the way, this is not the goal of Ronaldo alone, but the goal of all of us. Players and a technical apparatus, and the “euro” is not the main goal of Ronaldo, but rather his goal is to hold the World Cup.
For his part, the global Goal site, in its French version, stated that despite recent rumors about the possibility of Ronaldo leaving his current club Juventus, after leaving the 16th round of the Champions League, he is still shining in the Italian League «Calcio», and even raised his balance from Goals to 23 goals in 23 games, the last of which was his three “hat trick” against Cagliari last week.
The site added that in the event Ronaldo’s desire to leave the “old lady” is proven, then he faces only two options. The first is his former club, Manchester United, who needs a star of the quality of Ronaldo that they know well, and the second is his former club Real Madrid, who managed to overcome The hurdle of the 16th round of the “Champions League” for the first time since the departure of the “Don”, by beating Atlanta in the return 3-1, and it may be useful to join the Royal to restore the old glories.

Please don’t bully me, Nagatoro triumphs before being released | EarthGamer

Get These Free Rewards for Sea of ​​Thieves 3rd Anniversary