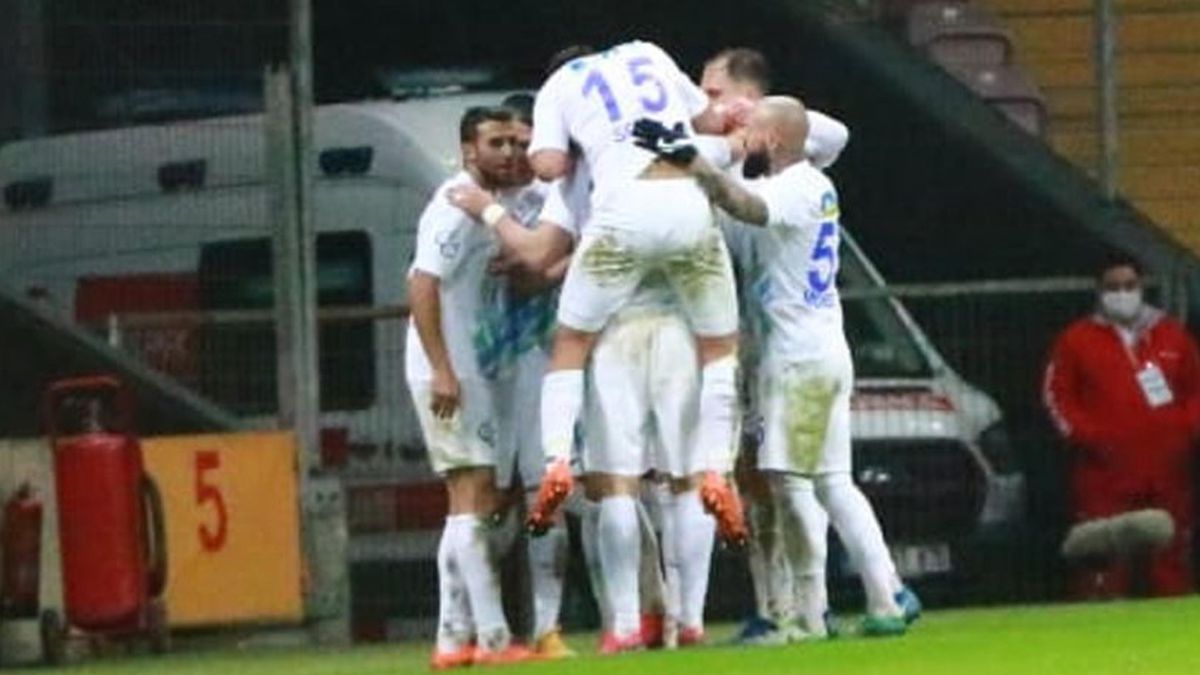 A goal in added time from the Brazilian Fernando, who three minutes before replaced his partner Baiano Fabricio, gave Rizespor a 3-4 victory in Istanbul against Galatasaray, which was left unmarked after two consecutive days of success.

The defeat takes Fatih Terim’s team away from the leadership, two points behind Besiktas, who have two games less.

Falcao, who for the third game in a row since he recovered from an injury three weeks ago started as a starter, did not score. He signed a double against Sivasspor and another goal in the field of Kayserispor in the previous day.

The Galatasaray it was always against the tide. Rizespor took advantage after two minutes with a goal from Paraguayan Samu, but the locals turned the situation around.

The American tied Andre Yedlin at a quarter of an hour and Emre Akbaba put Istanbul’s team ahead in the 31st minute. The break was tied because the Brazilian Fernando Boldrin scored for the visitors four minutes before intermission.

It was Rizespor that took advantage again at the start of the second half thanks to a penalty scored by Milan skoda, though Yassine Meriah’s own goal relieved Galatasaray, which met the equalizer with a quarter of an hour from the end.

But ten minutes from the conclusion, Terim’s team was left with ten players due to the expulsion of De Andre Yedlin, who saw the second yellow card.

Ryan Babel replaced Falcao in the premises and Fernando to Baiano Fabricio. This visiting maneuver was clear. In the 92nd minute, the Brazilian beat the Uruguayan on the first ball he touched. Fernando Muslera placeholder image and gave the triumph to Rizespor.