Fernanda Castillo spoke about her experience in breastfeeding: “It scared me more than childbirth” The actress recognized for her role in The Lord of the Skies, Fernanda Castillo, used her social networks to tell her followers about the difficult experience she had with breastfeeding. In addition, she highlighted the help of the experts who managed to guide her in this process.

Through his Instagram account, he mentioned that his little son just turned seven months old. Also, he recalled that when presenting complications in his postpartum, milk production almost disappeared.

“Seven months ago Liam was born and began one of the most incredible but also most challenging processes: breastfeeding. I used to see women breastfeeding their babies and I thought it was very easy. Then I got pregnant and as I began to investigate and listen to the different experiences, I was terrified. Breastfeeding scared me more than childbirth “, he said at the beginning of his recent post.

Fernanda recalled the complications she had after giving birth, so much so that she was hospitalized in an emergency.

“My breastfeeding started out as ‘perfect’ until I had a medical complication for which I had to be hospitalized for several days. I always share that in those difficult moments, the desire to feed my baby and have him close was what pushed me forward, but the problem was that when I returned home after the shock, my milk production had almost disappeared ”, he added.

In addition, she explained that after leaving the hospital she resumed breastfeeding, but everything was complicated by different events that arose. “There began a super rough process that I only got ahead of because I think I’m very stubborn: months of relactation, chest obstructions, back problems, anxiety about not knowing if I was feeding my baby well, criticism, feeling like I was only living to get milk, a jumble of ups and downs that today, seven months later, I have conquered and I am grateful because I am finally enjoying to the fullest being able to share and give this to Liam ”.

Finally, she thanked the people who helped her in this difficult process, such as the doctors who managed to guide her to breastfeed successfully.

“I share this because it makes me feel proud, but also because I know that there are a lot of women reading who are going through this stage where sometimes you don’t see the light, you have physical pain, fear, you cry, you judge yourself, you have doubts and you don’t know what is the best. Every mother knows what is best for her baby and for her, listen to yourself and if it helps to listen to it: everything passes and everything is fixed ”, she concluded. 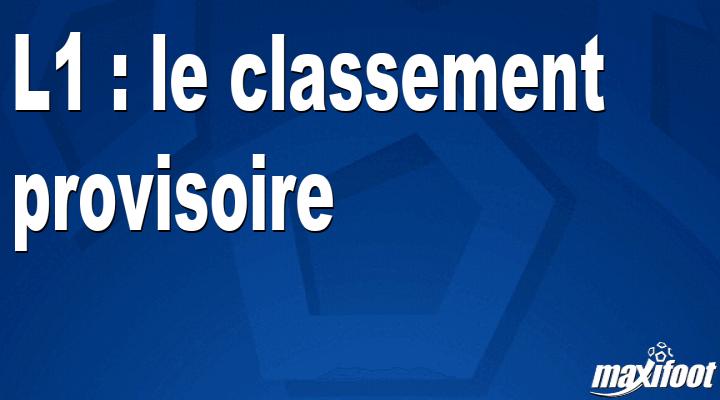