Fernán Quirós said that those who dictate rules have to comply with them and Carlos Bianco crossed it: ‘He should say the same to those of his political force’ 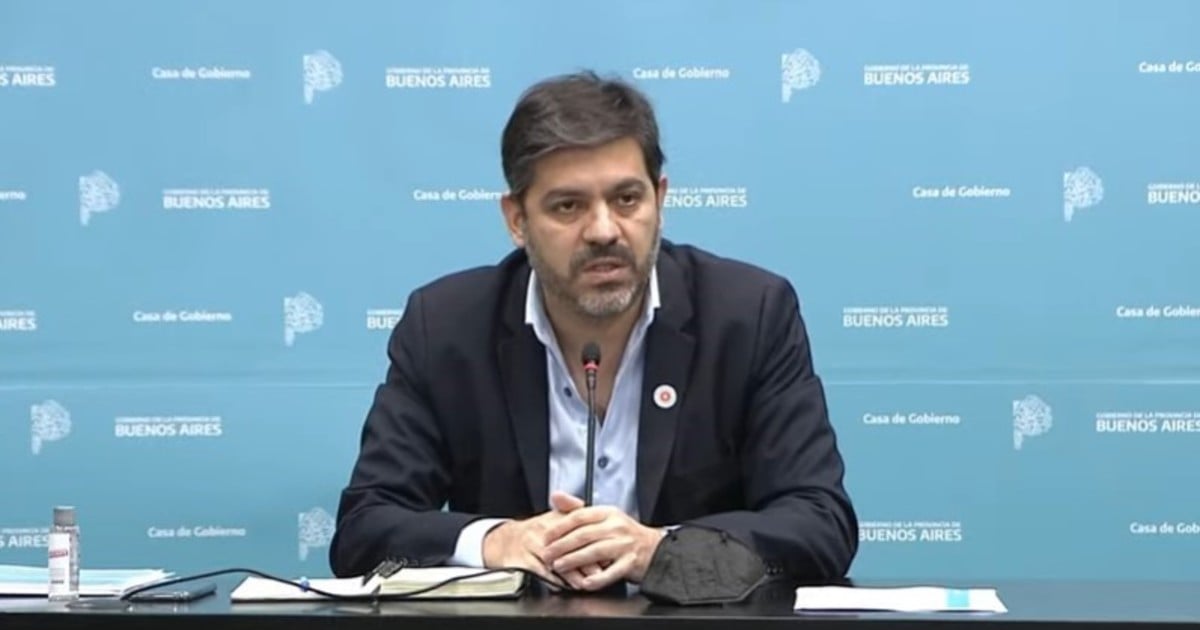 The photo of Fabiola Yañez’s birthday at Quinta de Olivos during the strict quarantine, with the presence of Alberto Fernández and friends of the First Lady without social distancing or chinstrap, continues to give cloth to cut. After the Buenos Aires Minister of Health, Fernán Quirós, pointed out that the President would have sanctions, the province of Buenos Aires responded harshly.

The one who took the floor was the Buenos Aires Chief of Staff. “From the information that reaches me, [Quirós] has declared, I open quotation marks: ‘It is very important that we comply with the regulations that we ourselves have’. With which I cannot agree more with Quirós. It seems to me that we as public officials have to lead by example, always. And what we have been doing. That a particular mistake has been made, the good thing is that that mistake has been accepted, apologized and that it will continue to work in the same way that we have been working since the beginning of the pandemic. Now, Mr. Quirós you should say the same to your own colleagues of its political force “, started Carlos Bianco.

And he continued: “Because since the pandemic began, I remember that many references of its strength, when there was social, preventive and mandatory isolation, which implied that massive agglomerations could not be generated, they called for marches that pretended to be massive. They were never massive, but they were out of all protocol. “

The photo of the controversy in the Quinta de Olivos.

Along the same lines, the Buenos Aires official gave Mauricio Macri as an example: “I remember that former President Macri traveled in the middle of the pandemic when it wasn’t allowed. “

Finally, Bianco demanded that the Buenos Aires Minister of Health “comply” with the protocols in force in schools: “I would tell Quirós that he also set the example, because in the City of Buenos Aires protocols are not being followed established by the Federal Council of Education for the return to the careful presence, basically the distancing “.

“Because if your position isn’t a bit hypocritical”Bianco concluded.

What had Quirós said minutes before? In addition to the phrase quoted by Bianco and consulted on Radio La Red about the President’s attitude, the Buenos Aires minister said that he could be sanctioned because “clearly” violated the restrictions.

In this regard, he stated that he must have a legal sanction “when just like so many thousands of Argentine citizens that they have had to be linked to the Justice for that reason. “

“It is essential that those of us who make political decisions and define public policies strictly comply,” Quirós had emphasized.