Feminists ask to investigate the death of a femicide in Tapachula 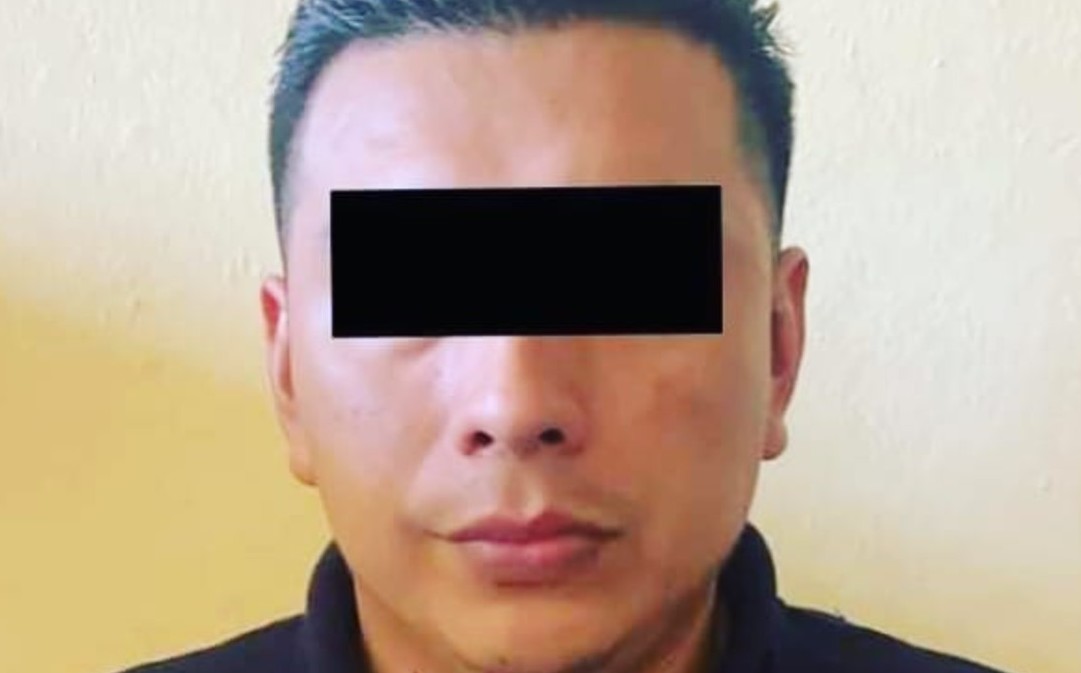 The Chiapas university feminist collective, Brujas CFU, demanded that the State Attorney General’s Office conduct a transparent and effective investigation into the “suicide” of the alleged multifeminicide, Ramón Eliazar “N”, as they consider that the authorities should have adequately guarded him so that he would pay for his crimes, since, “his suicide is not justice for the victims.”

The FGE started an investigation folder for the death of 34-year-old Ramón Eleazar “N”, who He was found hanged in the bathroom of the State Center for Social Reintegration for the Sentenced (Cerss) number 03 from Tapachula, Chiapas.

An accusation had been made against Ramón Eleazar “N” and a connection to the process had been requested for a triple femicide that occurred in recent days in Tapachula, an investigation that is carried out by the Prosecutor’s Office against Homicide and Femicide.

Likewise, he had already been linked for an act Against Health in the modality of simple possession, so he was in pretrial detention justifieda, with 15 days as a complementary investigation period, a process in charge of the Costa Border District Prosecutor’s Office.