Feminicide. Jonathann Daval sentenced to 25 years in prison for murder of Alexia 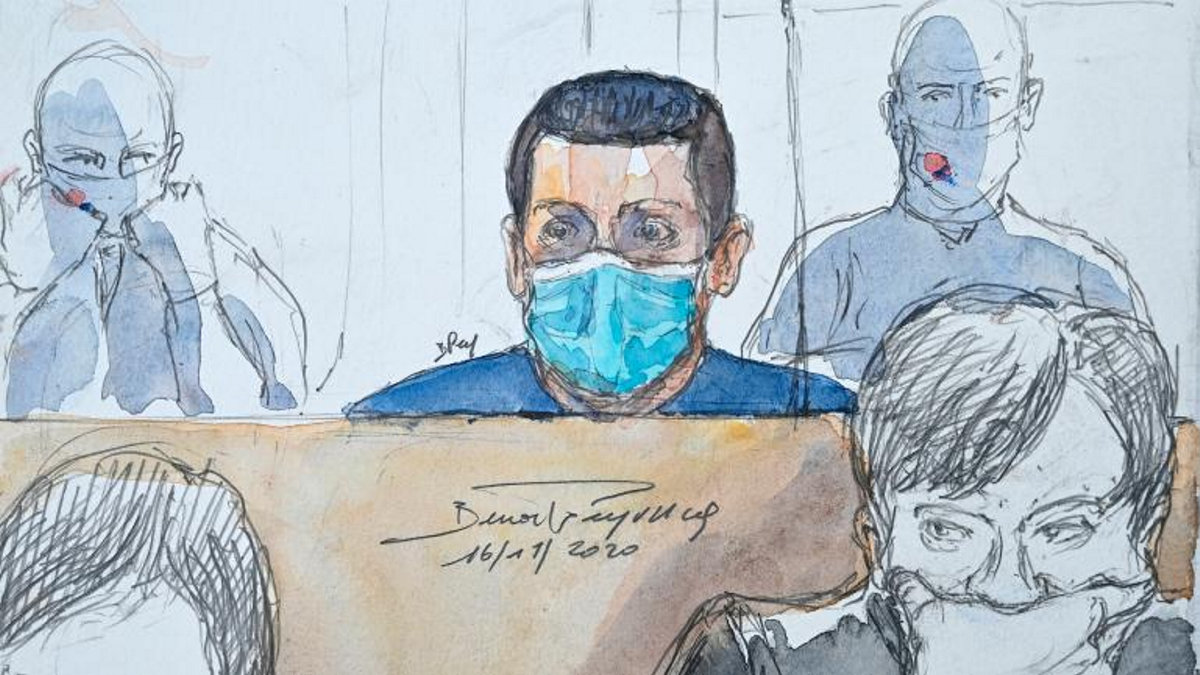 After 61 hours of hearing, and barely two hours and thirty minutes of deliberation, the three professional magistrates and six jurors who make up the Assize Court of Haute-Saône put an end to the trial of Jonathann Daval on Saturday. , by condemning the 30-something to 25 years in prison “For the murder of his wife Alexia Fouillot”. A verdict greeted calmly by the accused, as by the civil parties, inside the court of Vesoul.

Jean-Pierre Fouillot, Alexia’s father, simply put an arm around the shoulders of his wife Isabelle, the victim’s mother. The latter, a 29-year-old bank employee, was found dead in a wood in Haute-Saône on October 30, 2017. It was her husband Jonathann who first sounded the alarm, trying to believe that her companion had succumbed to a bad meeting, during a jog. In reality, it was he who had killed Alexia, punching her, then squeezing her neck for no less than four minutes, to finally try to burn her body in the forest. The young woman was, that year, the 131st victim of feminicide by companion or ex, according to the count made by the collective of the same name.

“She bit my arm, I went crazy”

The Assize Court therefore did not follow the indictment of the Advocate General, who had asked for life imprisonment for Jonathann Daval, guilty of “Almost perfect marital crime”, committed according to him to avoid the humiliation of a rupture. “I think (…) that he killed her because Alexia simply wanted to leave him”, supported Emmanuel Dupic, a thesis that the accused has always rejected, including this week at the hearing.

After his discomfort on Wednesday, Jonathann Daval had finally recognized the evidence of his responsibility, the next day, under the fire of questions from the president of the court. An argument allegedly broke out between the two spouses on October 27, 2017, because Jonathann refused the sexual relationship that Alexia demanded of him. “She bit my arm, I went crazy”, the computer scientist justified himself, who had also explained that he wanted “Silence”. “Let me be clear, you squeezed his neck until you died, because in your anger state you wanted death? “ the president cornered him. ” Yes “, replied the accused soberly. Asked to speak for the last time on Saturday morning, he contented himself with asking “Sorry, sorry” turning to the parents of the victim.

Worthy in-laws to the end

In a way, magistrates and jurors heard the pleadings of his lawyer, Me Randall Schwerdorffer. For the lawyer, this murder was “Not premeditated, not considered, it’s what we call” a stroke of blood “”. Impossible under these conditions to sentence his client to life imprisonment. “It is a sentence that we pronounce for the most dangerous criminals in society: Francis Heaulme, child killer, Michel Fourniret, Marc Dutroux, Guy Georges… What does Jonathann Daval have in common? No. So, the media coverage ”, hammered Me Schwerdorffer. “Jonathann is indeed a criminal. (…) But a judgment is not revenge. What we are demanding of you, on the benches of the civil parties, is revenge, because of the media, of lies, because he betrayed his in-laws ”, he insisted.

In-laws who remained worthy to the end, in this terrible ordeal. “I think it’s a very good decision, reacted Isabelle Fouillot, Alexia’s mother. The pain is equal to our suffering. This will allow us to turn a page. Three years of fighting, and now we are at the end of the fight. “ 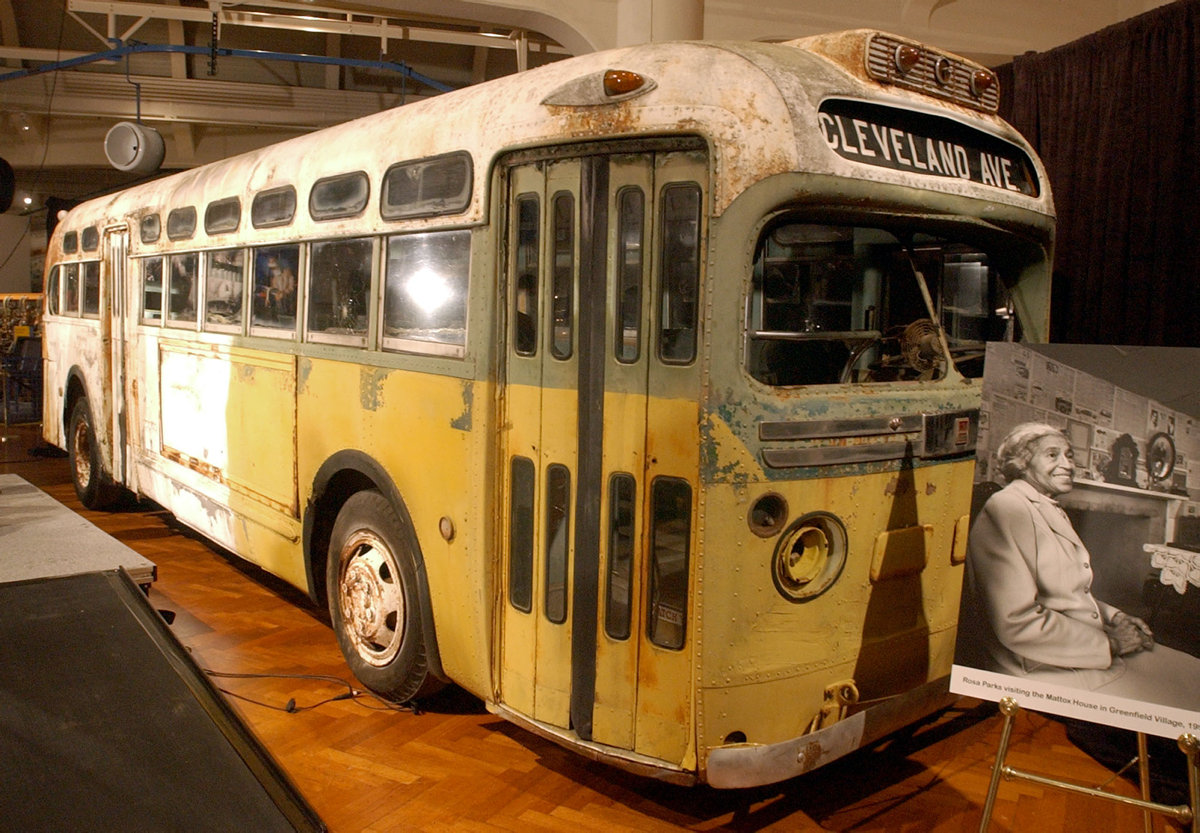 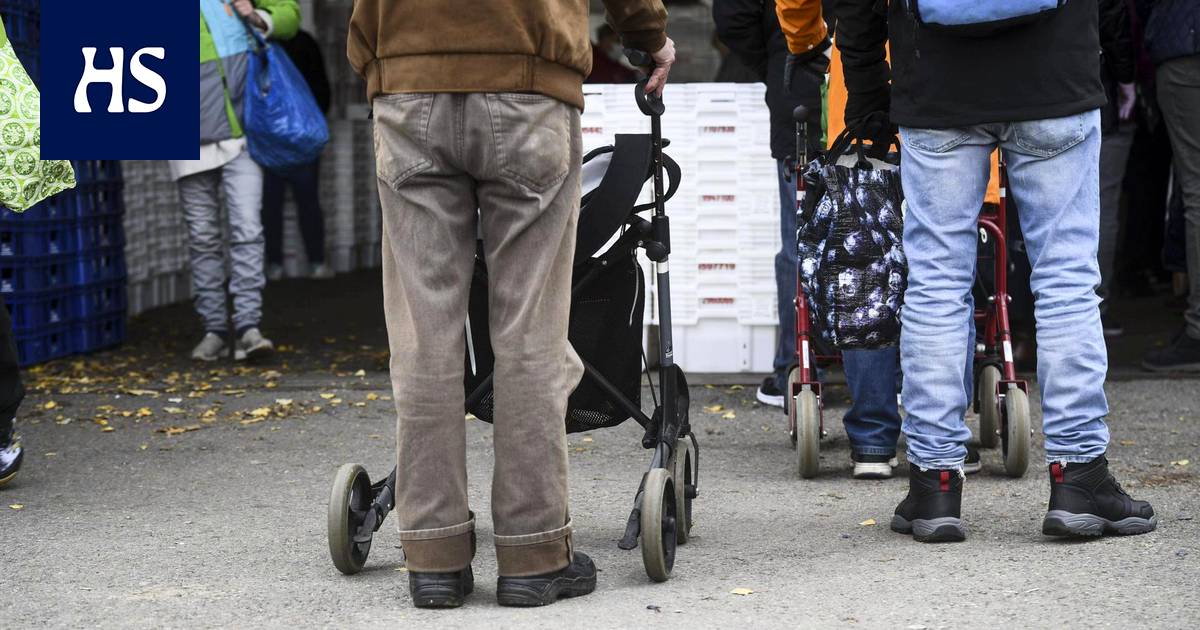 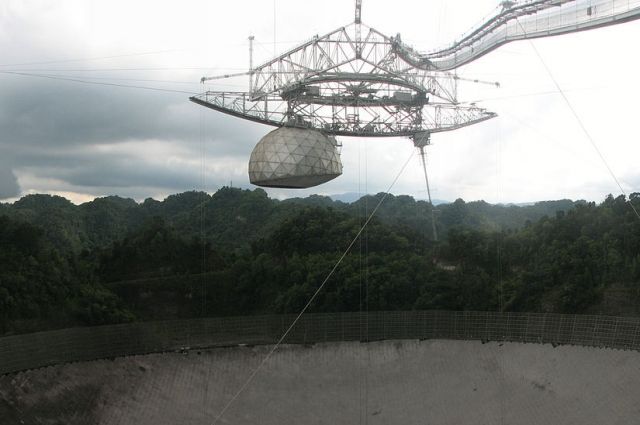 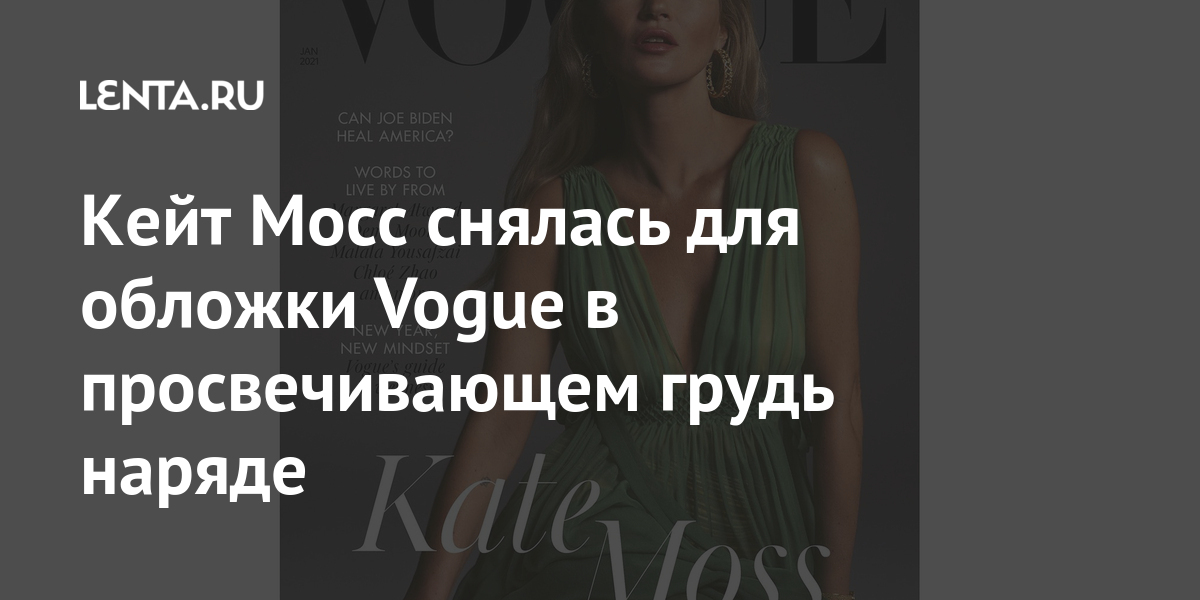