Femicide in Flores: he stabbed his partner to death and escaped with his 3-year-old son 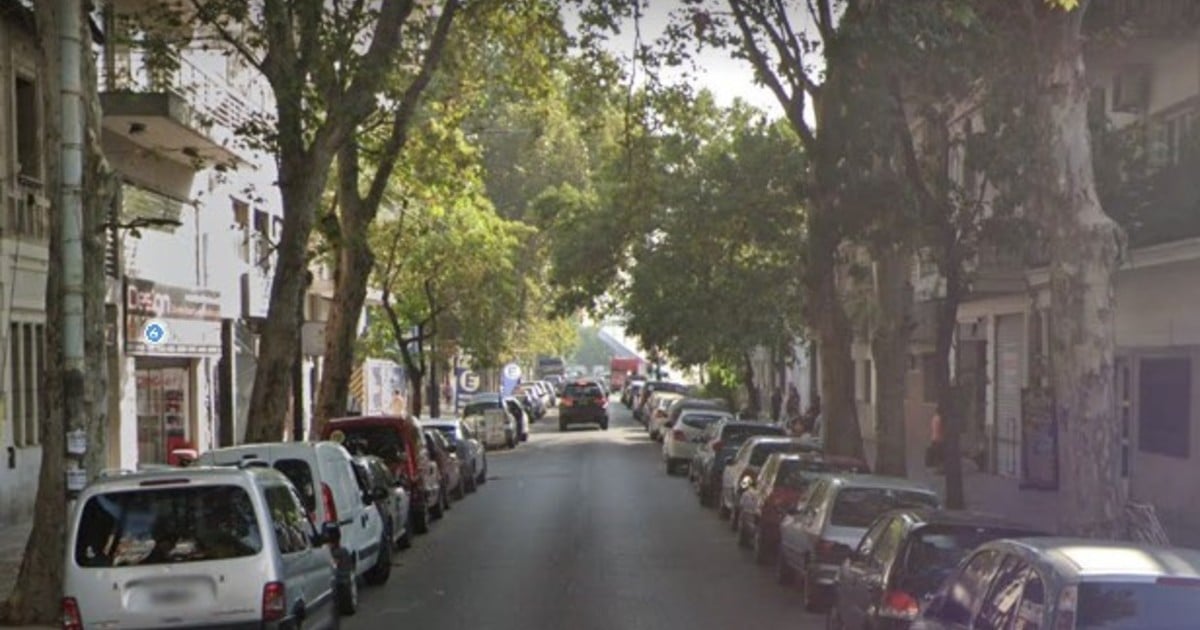 As soon as he arrived at the Flores building, he met his brother: he was taking his 3-year-old son with him and told him that he was leaving because he had discussed with your partner. Despite this, the woman decided to go up to the apartment to see her sister-in-law: was dead.

The femicide was known this Monday but occurred on Sunday, around 7:30 p.m., in Yerbal at 2,900, where a woman reported to the Neighborhood Police Station 7C of the City Police that there was a person injured by a knife.

According to the first information, the woman found the body of his sister-in-law between two beds in one of the rooms of the apartment. Next to the corpse was a knife with blood stains.

The suspect, who is a fugitive, is 28 years old and Venezuelan. He took his 3-year-old son.

After Agnelli was kicked out: Rummenigge should return to the UEFA Executive Committee

Elisa Carrió clarified why she compared Alberto Fernández to ‘a diaper’: ‘I didn’t want to offend him’