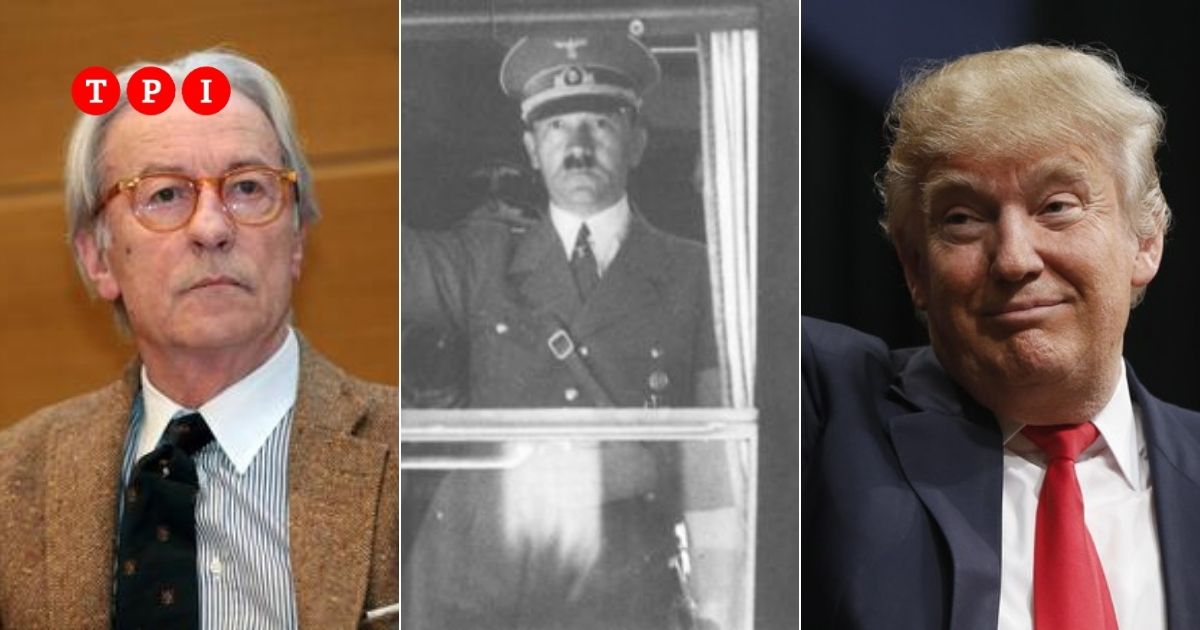 Vittorio Feltri, editorial director of Free Daily is lead candidate of the Brothers of Italy at the next municipal elections of Milan, shares the controversial statements of former US President Donald Trump about Adolf Hitler emerged yesterday. “They blame Trump for saying that Hitler did good things too. Sacrosanct truth. Let’s not forget that the dictator committed suicide. Commendable choice“, Writes Vittorio Feltri in a tweet.

“Hitler did many good things for Germany, starting from the extraordinary economic recovery of the 1930s ”, is the observation of Trump which he did during a tour of Europe conducted in 2018 to celebrate the 100th anniversary of the end of WWI but which only became known yesterday thanks to the book “Frankly, We Did Win This Election ‘: The Inside Story Of How Trump Lost”By Michael Bender, journalist of the Wall Street Journal.

Trump’s declaration, shared by Vittorio Feltri, on the “many good things” that Hitler would have done for the Germans recalls that “Mussolini also did good things”That we have often heard affirmed in Italy, even by some right-wing politicians.

Read also: Vittorio & Giorgia: with Feltri as leader of FdI in Milan, Meloni finds the ideal companion (by Giulio Cavalli)