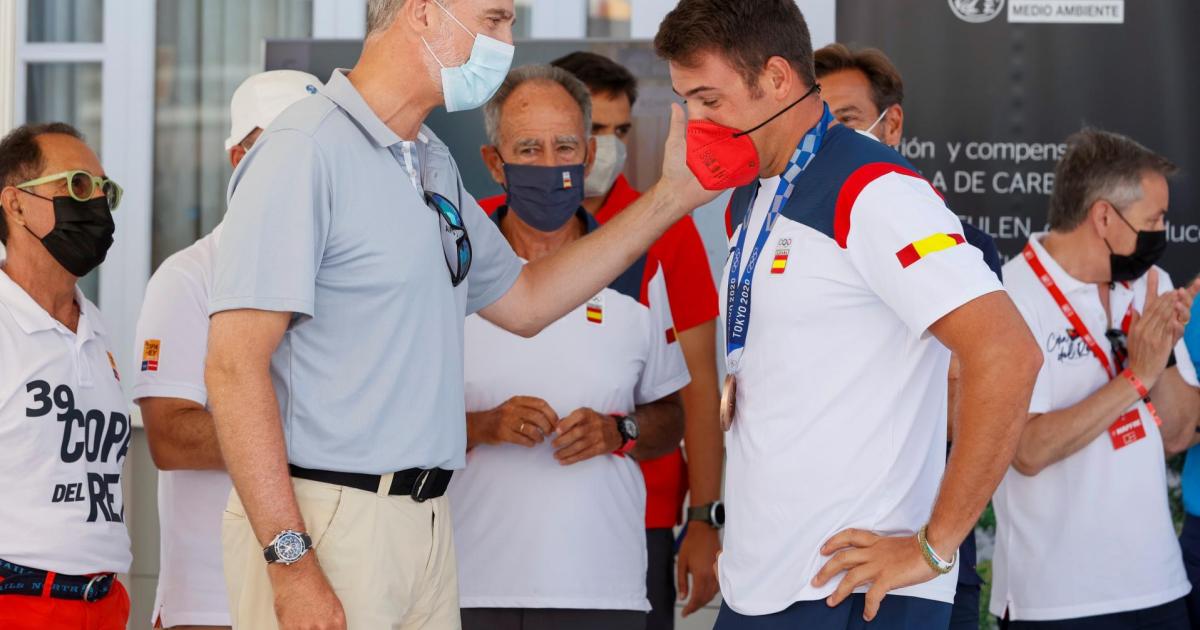 The event took place on the terraces of the club and King Felipe VI had the opportunity to congratulate in person the Olympic medalist, bronze medalist in the Finn class. During the ceremony Javier Sanz, president of the Royal Spanish Sailing Federation, and Emerico Fuster, president of the RCNP, presented a commemorative plaque.

Joan Cardona has been one of the great attractions at the Games with a great performance in his class, which ended with the Mallorcan sailor on the podium and adding to the medal tally for Spanish and Balearic athletes. 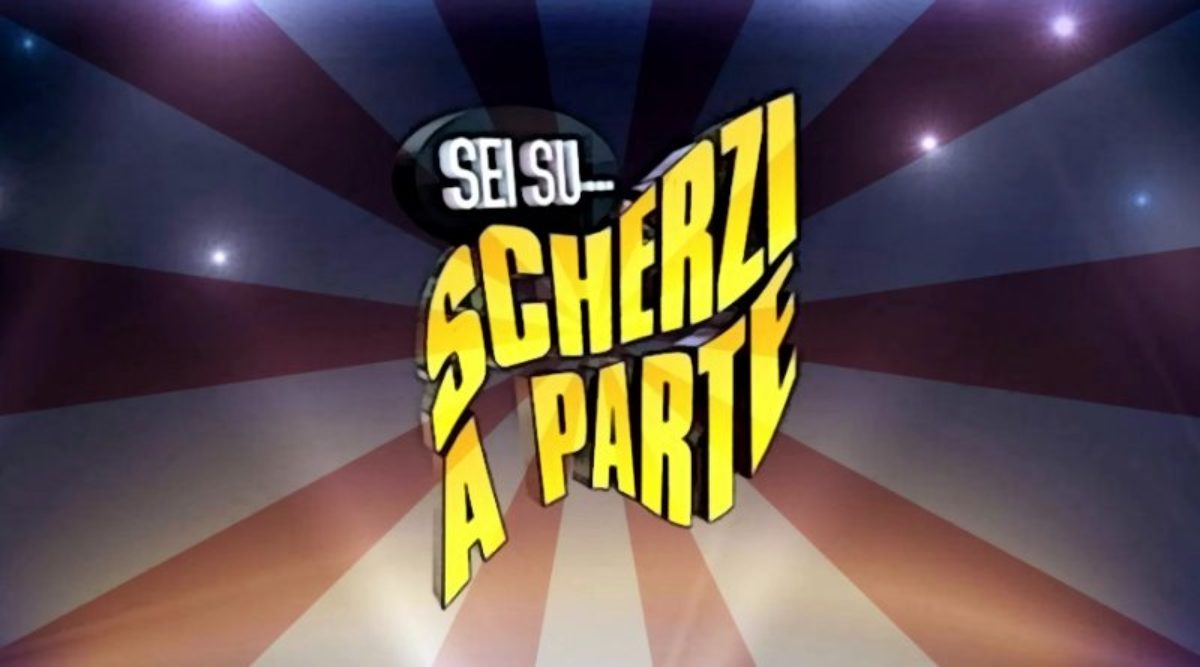