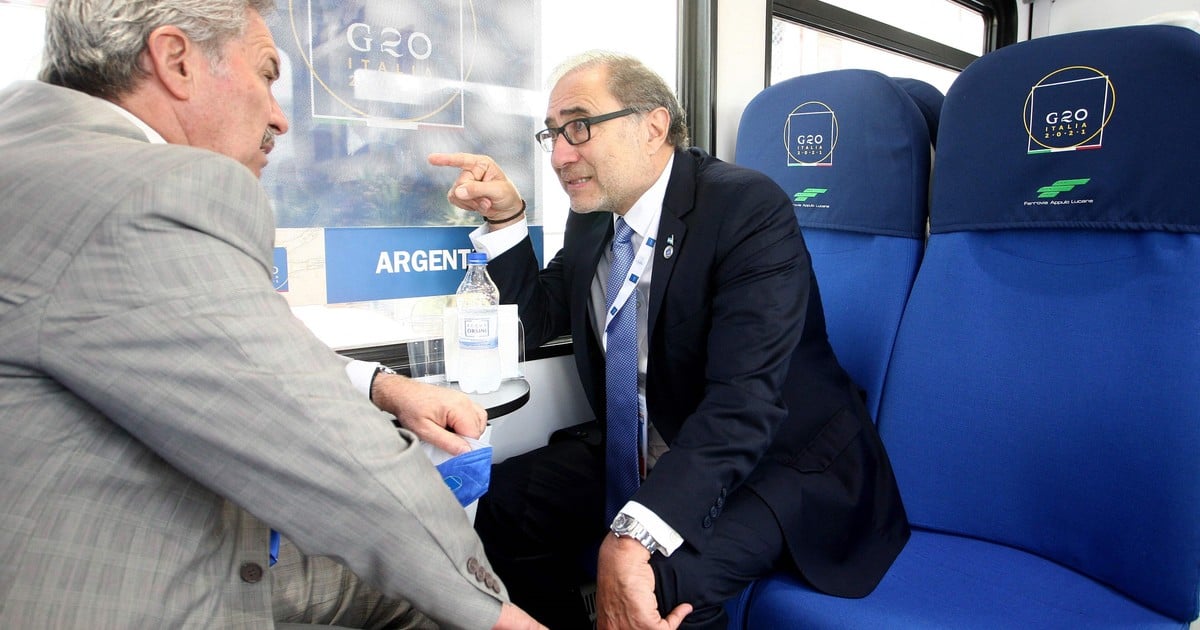 Felipe Solá and Antony Blinken had spoken on the phone several times. This Tuesday, they had their first personal meeting. It was in Matera, a small town in Italy that the G20 foreign minister’s summit is taking place. It lasted 40 minutes according to official sources.

In the conversation, as expected, they spoke of the deterioration of democracy and the defense of human rights in Nicaragua and Venezuela, as he learned Clarion, an issue that for Washington has become central, and that the Government addresses in a zigzag way. Central to the government is also the acquisition of some of the lots of vaccines that Joe Biden’s government announced that it is going to donate.

He condemned the deterioration of the situation within the scope of the United Nations Human Rights Council, and called for the release of the political prisoners along with Mexico, a country with which he decided a joint measure to call their respective ambassadors in Managua. But he refrained from condemning the dictatorship of Daniel Ortega and that of Nicolas Maduro in the votes of the OAS Permanent Council, where the body’s secretary general Luis Almagro and pressure from the United States weigh heavily.

Solá, the ambassador to Washington, Jorge Argüello, who is also a sherpa (representative) of the Argentine president before the G20, the head of cabinet of the Foreign Ministry, Guillermo Chaves, and the Argentine ambassador before Italy, Roberto Carlés.

For his part, the Secretary of State, Blinken was accompanied by different officials, one is the counselor Derek Chollet; another Marcia Bernicat, senior economic growth, energy and environment official, and Suzy George.

This Tuesday, Solá also held meetings with Heiko Maas, the German Foreign Minister, and has scheduled meetings with his colleagues from Turkey, Mevlüt Çavuşoğlu; and from Singapore, Vivian Balakrishnan; as well as the High Representative for Foreign Affairs and Security Policy of the European Union, Mr. Josep Borrell Fontelles, with whom he has a dialogue agenda on the situation in Venezuela.

On Wednesday 30, in the city of Brindisi, he will be received by his Italian counterpart, Luigi Di Maio, in the framework of an official lunch offered to the Heads of Delegation.

There he plans to meet his Indian counterpart, Subrahmanyam Jaishankar. He will also participate in the humanitarian assistance ministerial summit, to be held at the UNHRD / UN Base at the Brindisi Military Airport.