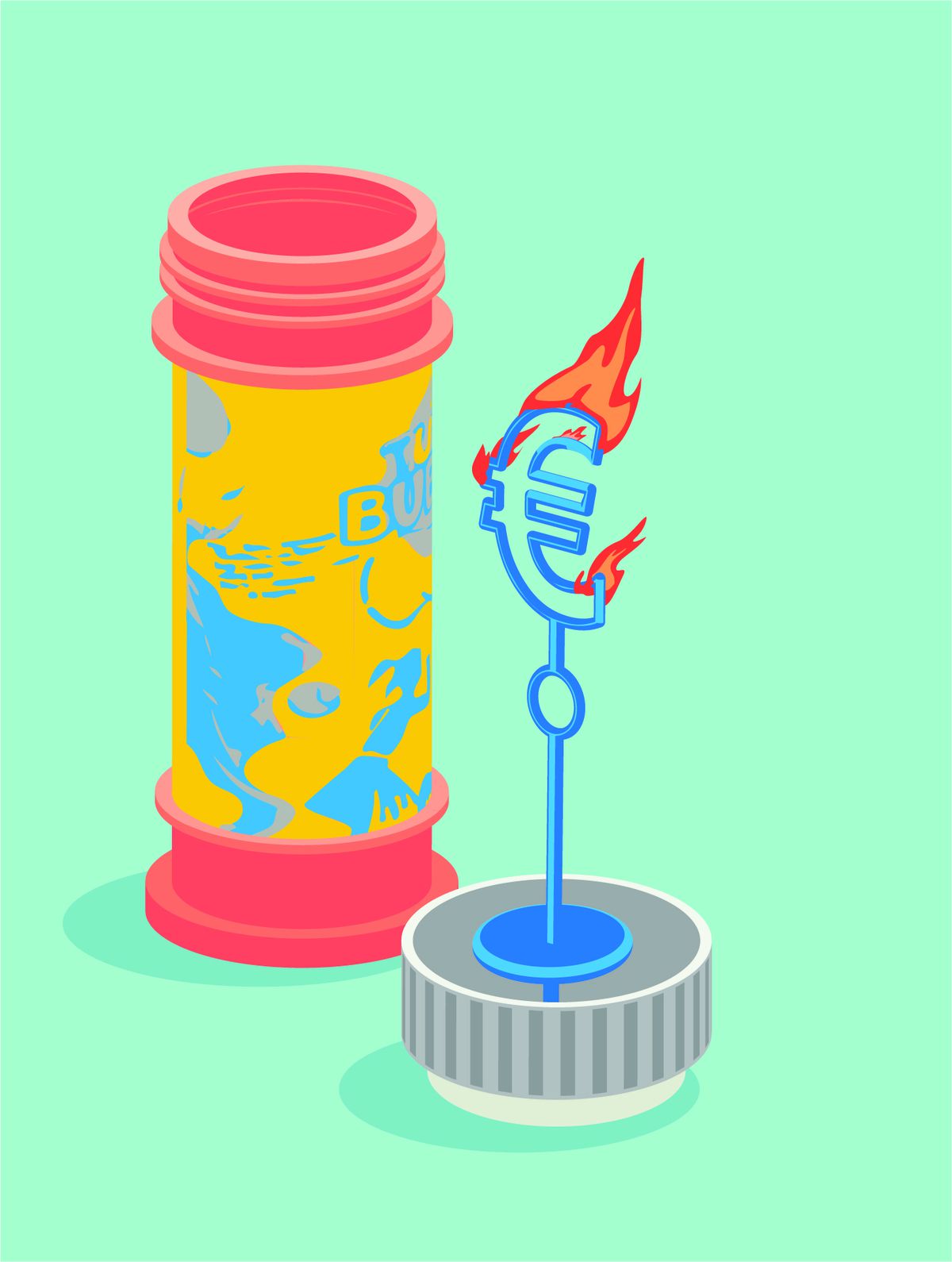 In the 1960s, US fiscal policy dominated monetary policy. The expansion of social spending and the war were the main reasons. Then, the Federal Reserve (Fed) was unwilling or unable to control the consequent rise in prices, allowing little by little expectations of higher inflation to take root in society. These expectations are at the original origin of the great inflation of the 1970s, no matter how much in the memory it was the rise in oil of 1973. Without expectations already forged by then, the shock oil would have been less harmful.

It wasn’t until the turn of the decade that the new Fed chairman, Paul Volcker, wiped out expectations with an unprecedented rate hike. Thus began three decades of moderation at the end of which these expectations would end up anchored at singularly low values. However, certain macroeconomic fundamentals after the financial crisis led us into dangerous terrain: deflation. Trying to change this trend, the new monetary policies (macroprudential) managed to avoid the depression, but without managing to move inflation away from the danger zone. Only post-pandemic catharsis, an unprecedented fiscal boost, and a base effect coupled with bottlenecks in the global production chain seem to place inflation above “higher” values ​​today than imagined not much more than a year ago.

Taking advantage of the wave, and to move inflation out of the danger zone, the Fed last year changed its policy of forward guidance. During the last decades, at the slightest hint of inflation that could temporarily exceed the medium-term objective, the Fed acted by cooling expectations. After the Federal Open Market Committee (FOMC) meeting on August 27, 2020, the monetary authority made it clear that, although the inflation target would remain at 2%, from now on it would seek to keep it at “average”. In other words, if inflation has persistently been below 2% in the past, in the future it will likely be allowed to evolve above that level. Basically, the Fed tells us that, taking advantage of the momentum of inflation for temporary reasons, it will let it evolve for as long as necessary above 2%. The goal is to bring expectations to life.

Despite the appropriateness of the change, this new philosophy generates some unease. Feeding expectations, as in the sixties, has the problem that, once they take off, it is very difficult to make them land. If suddenly the macroeconomic links that seem sluggish and keep inflation at minimum levels were to reactivate, for example through a rise in wages, the Fed would have to quickly fold the candles, to follow an orthodox line of action of increases in types.

What can we say about Europe? The first thing we should point out is that the elements present in the US that may temporarily boost inflation are also present in Europe. However, in a communication on June 10, the president of the European Central Bank, Christine Lagarde, confirmed that the current monetary policy will be maintained as long as “a solid convergence of the inflation outlook is not observed towards a sufficiently close level, although less than 2% “. In addition, he added that “said convergence has been consistently reflected in the assessment of underlying inflation.” It must be recognized that, despite the clarity of the message, in the eyes of expectations it is not as powerful as that of the Fed, except for making it clear that it is the underlying that will determine the performance.

It is obvious that we have a window of opportunity to raise inflation to comfort levels that allow monetary policy, in the future and if necessary, to act with traction. But do not lose sight of the fact that you have to be very careful. Both the Fed and the ECB are aware of what they have on their hands, but a thorough control of the second-round effects (increases in wages or transfers and prices linked to inflation such as public salaries or pensions) is absolutely necessary to avoid that As in the sixties, expectations fly out of control.

Manuel Alejandro Hidalgo He is a professor at the Pablo de Olavide University and a senior economist at ESADEEcPol. 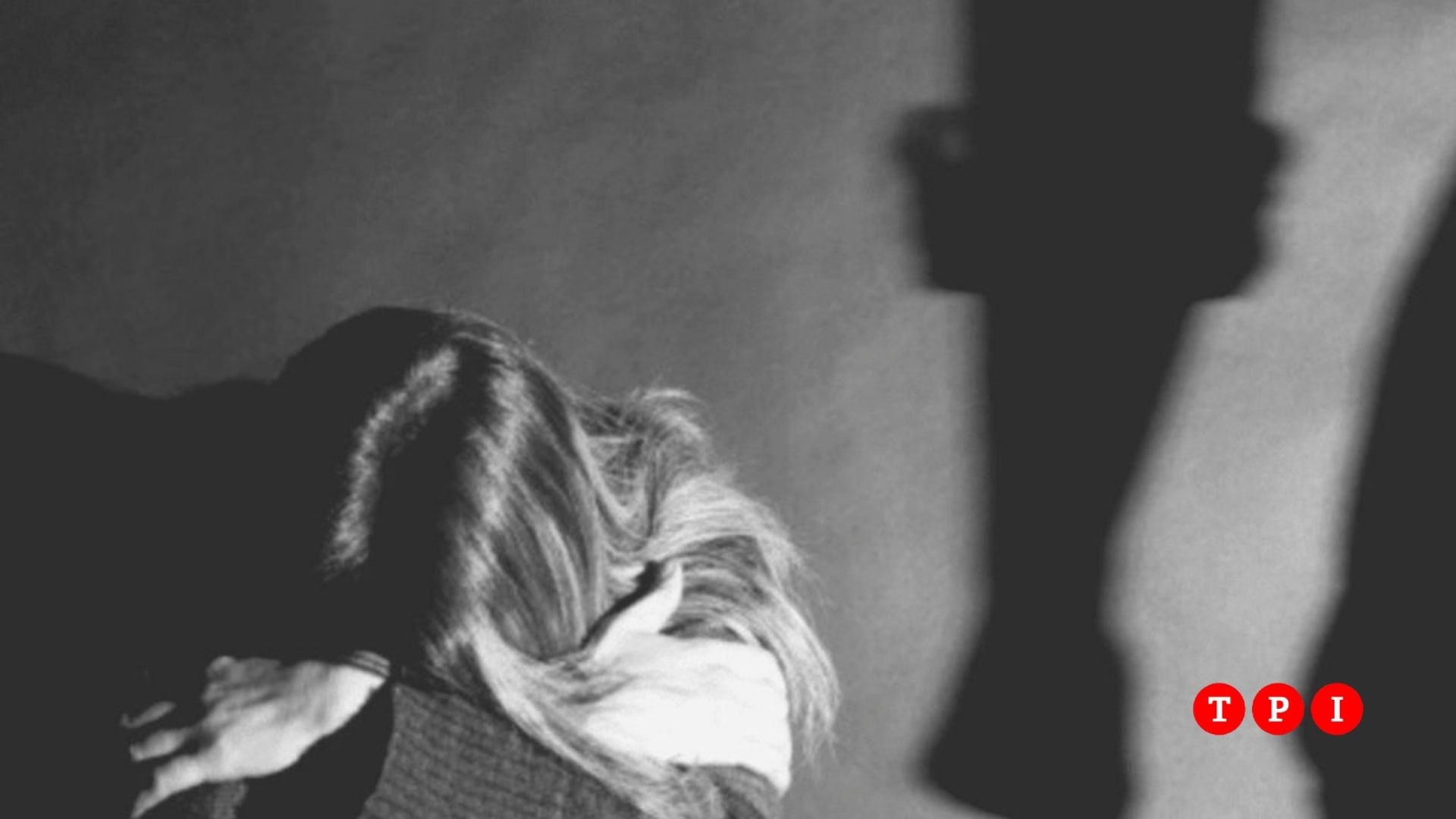 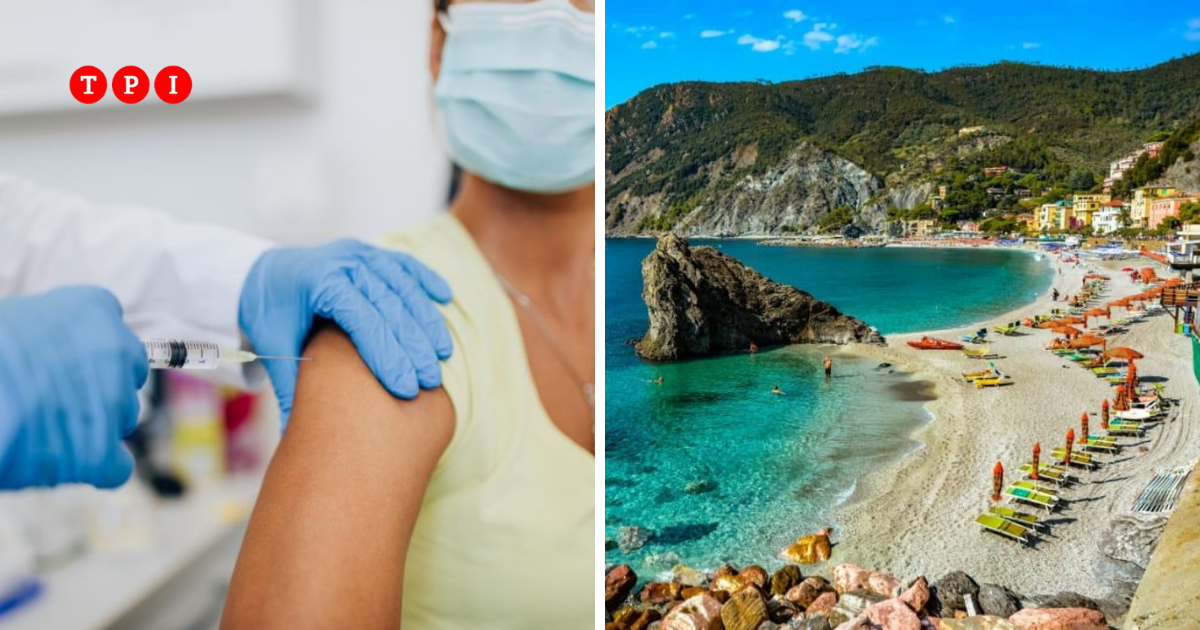 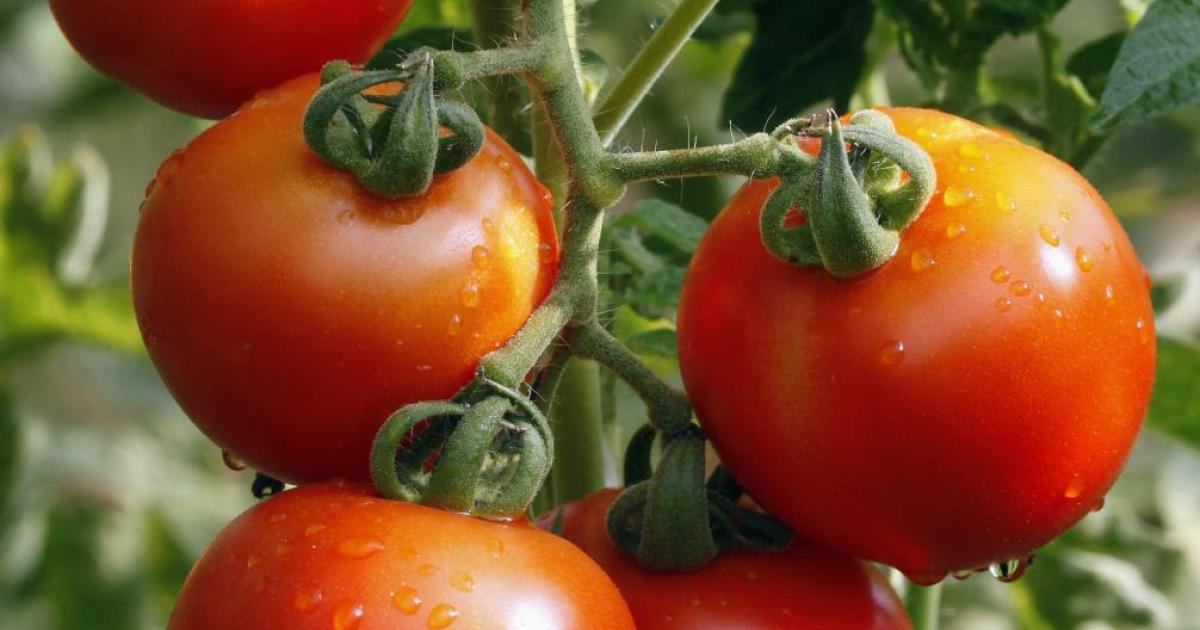 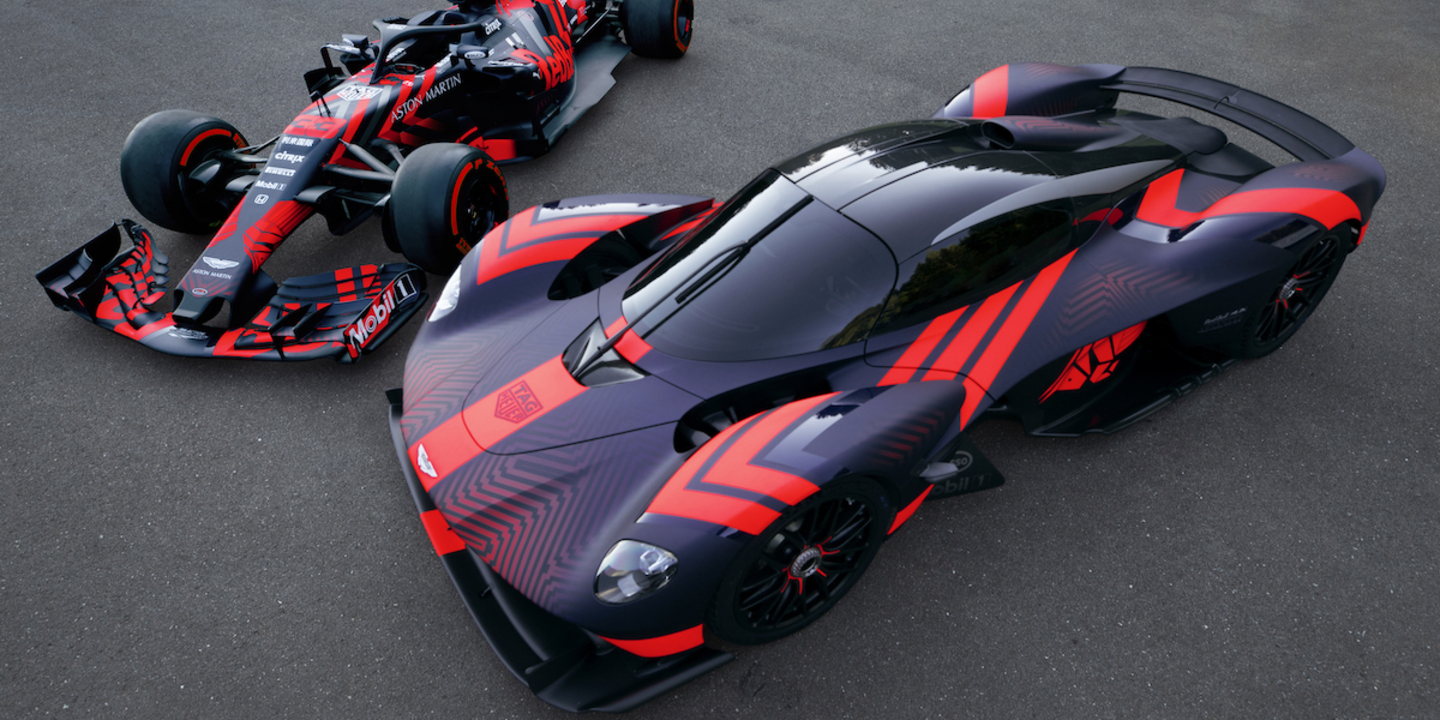