A big family. Federico Salazar He is one of the most prominent journalists on Peruvian television. His extensive career and peculiar way of narrating has allowed him to lead the América Televisión newscast for several decades. Although he daily accompanies Peruvian citizens through the screens, little is known about his private life.

The presenter has formed a solid family with Katia Condos, with whom he became a father for the last time at the age of 50. He knows how many children the popular ‘Fede’ has in total.

How many children does Federico have?

Federico Salazar has a prosperous and large family. The journalist has Five sons total. The first two are the result of his relationship with his ex-wife Carol Núñez. They are: Sebastián Salazar Núñez, a journalist also like his father, and José María Salazar Núñez, poet and writer.

Who is Carol Nunez?

In the 1990s, Federico Salazar married Carol Núñez, who is a communicator specializing in public relations, press advisory, and communication plans.

Like Salazar, Carol worked in television. She hosted the now-defunct space “Good afternoon, nice to meet you” on channel 13, as well as the program “Especiales del 7 ″ on TV Peru.

In this last television house, he was also in charge of the sequence “Move your body with energy” in the “Vivir con energía” program.

Your children with Katia Condos

Shortly after his separation with Carol Núñez, Federico Salazar began a sentimental relationship with the Peruvian actress Katia Condos and they married at the end of 2008. Both have a prosperous marriage and three children were born as a result of their relationship: Vasco Salazar, Siena Salazar, Tilsa Salazar.

The journalist has made it clear that he does not plan to have more children and, therefore, decided to have a vasectomy some time ago.

Of all the children of Federico Salazar, there is one who chose to follow in his father’s footsteps. It’s about Sebastian Salazar. The young man studied Communication Sciences and later began working as a journalist for Canal N.

At the end of 2021, Sebastián generated a lot of controversy when he was chosen as the new presenter of the Sunday program “Cuarto poder” together with the journalist Tatiana Alemán. His conducting was severely questioned and, after a short season, he was separated from the program.

How did Federico Salazar and Katia Condos meet?

In an interview, Katia Condos detailed how and when he met Federico Salazar, her husband and father of her children. According to the actress, both coincided in a meeting with friends some time after having ended their respective love affairs.

“It was at a meal, at the house of a journalist. Soap opera director Luchito Barrios took me. ‘Fede’ arrived with his friends. That night we exchanged phone numbers and there was some interest. Even so, we started slowly because I was terrified of commitment.”, he indicated.

When did Katia Condos and Federico Salazar get married?

Federico Salazar Y Katia Condos They united their lives in marriage in October 2008. Throughout their 14 years together, the couple formed a family and as a result of their love their three children were born: Vasco Salazar, Siena Salazar and Tilsa Salazar. 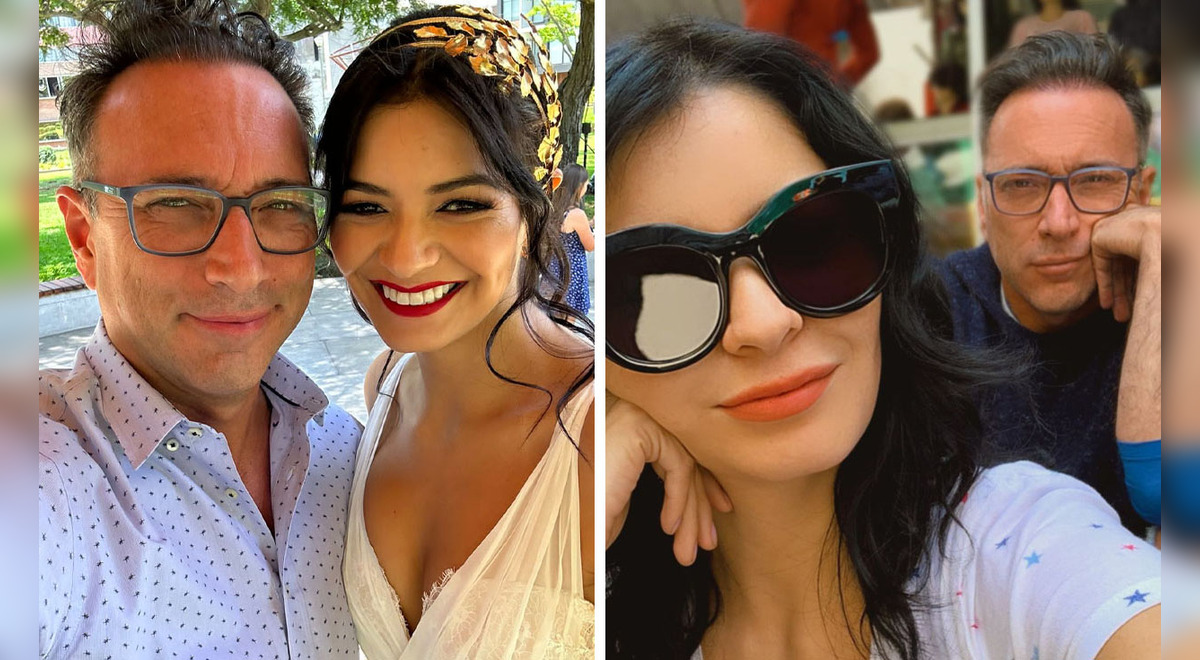 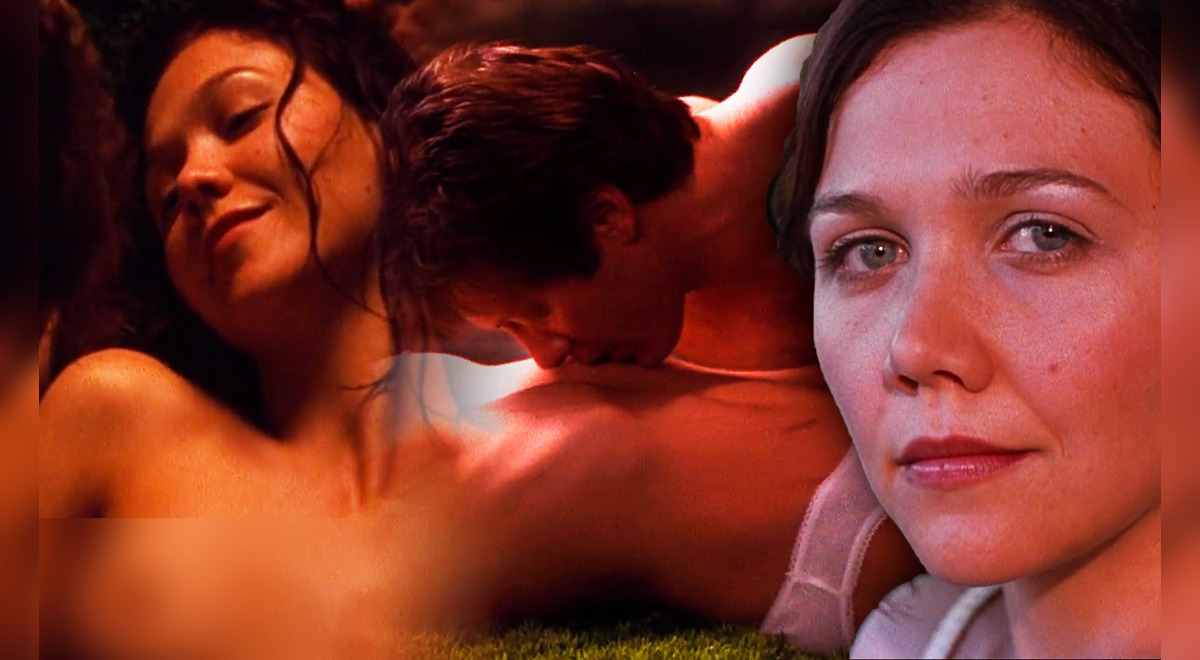 Carlos Arévalo: "I have the gold in Paris between my eyebrows"

Zanardi, president of Rete l’Abuso: “With the investigation into recent years, the crimes prior to 2000 are prescribed, the bishops must open the archives and give them to the State”