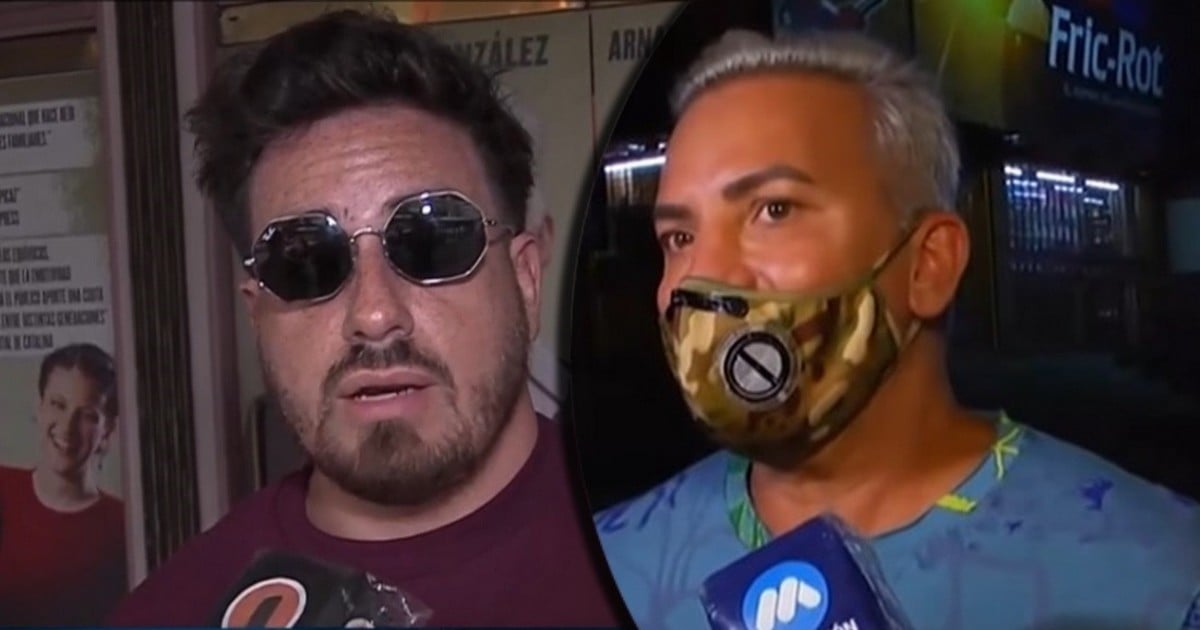 Carmen Barbieri She is admitted to the Zabala Clinic in the Belgrano neighborhood after testing positive for coronavirus and presenting a picture of pneumonia, with fever and body aches. That is why it was surprising, days ago, when Flavio mendoza he downplayed the situation by saying that the capocomic was a hypochondriac.

What the choreographer did not know is that Carmen was affected by various symptoms of the disease and her picture was not as light as he supposed. Despite the fact that she retracted and sent an affectionate greeting to the actress on Instagram, it was already late and both she and her son, Federico Bal, they did not react in the best way to Flavio’s unfortunate sayings.

From her room, facing the most complex section of the covid, Carmen sent a series of explosive messages in which she warned that she had contacted her lawyer to initiate legal action against the producer of A premiere or a wake, work in which she participated.

In dialogue with Intruders (America, at 1:30 p.m.), Fede told details of his mother’s state of health: “Mom is suffering from the disease. She has bilateral pneumonia, has a fever and is afraid,” he said.

The former participant of Masterchef Celebrity (Telefe) He spoke about how he feels about this hard moment: “I’m not afraid. She is going to come out of this, calm. But there is the anguish of not being able to be around. It’s such an invisible disease that it hurts. You cannot foresee, you do not know what is happening. It is what we face when leaving home. Mom had been doing everything right. She doesn’t party. They point to me with their hands because I had a party 3, 4 months ago, or I went to Mar del Plata and there was a commotion. I take care of myself and my mother, who only works, is infected. This is so random, “he lamented.

Then, getting serious, he referred to Mendoza’s sayings, which although he understands that they are part of the choreographer’s black humor and his impudence in declaring, he did not let them pass: “At this moment I think it is not good to do that humor. Mom is with covid and hypochondria goes the other way when you have a positive result for covid. I will not enter into a conflict with Flavio, but it didn’t seem to me located when mom is really hospitalized And it doesn’t feel good at all You don’t get screwed with these things. “

In recent weeks, Fede was publicly criticized because the version that he organized clandestine parties at his home came out. Later, the actor was exposed when an audio that he sent to the Pole was made public. “There is a celebrity hunt,” he complained.

“And now they are going to start telling me ‘you, that you made parties, that you don’t take care of yourself.’ And he acknowledged: “I am worried about her, although she is evolving favorably. Take care, it really is very sad not being able to be by her side.” 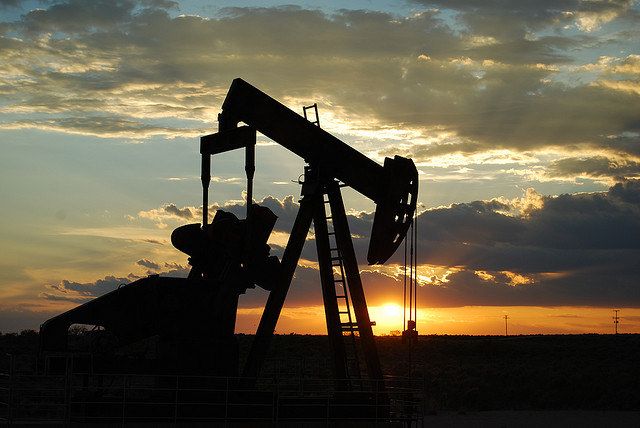 The latest service from ‘SuperMario’, a «very German» Italian