Federica Pellegrini announces retirement from swimming: “I’ll stop. But not in Tokyo …” 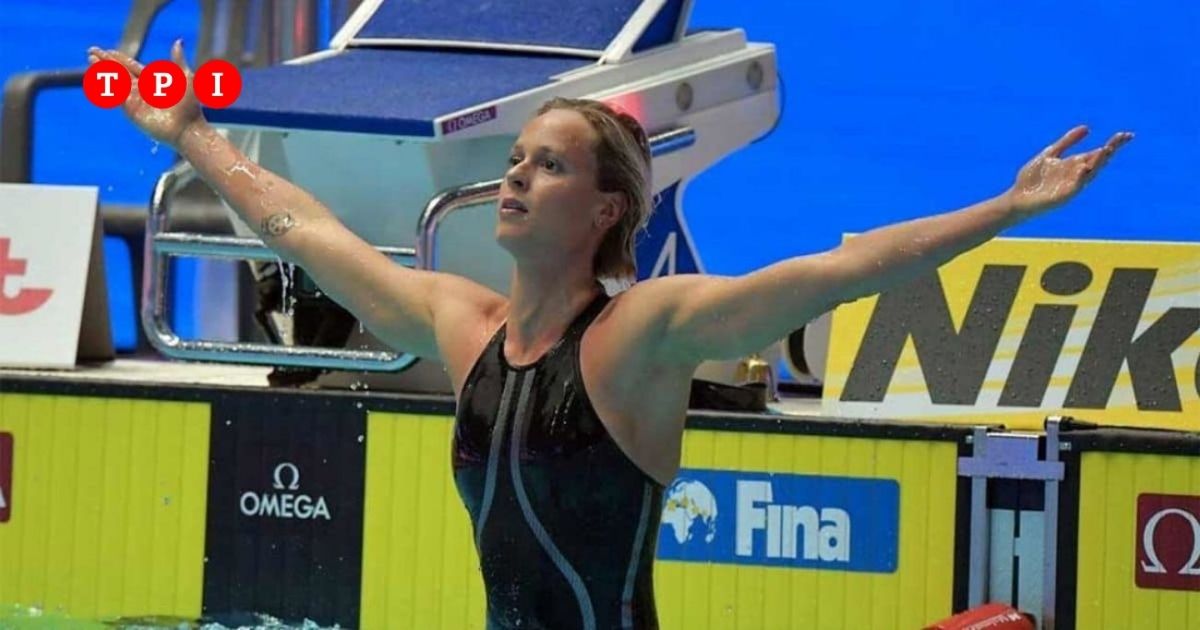 “I’ll be there in Naples too. It will be like extra time in my career. I wanted to close with the Tokyo Olympics, but there is this opportunity and I like the idea of ​​closing in Naples, with the International Swimming League which will be a beautiful showcase “. With these words Federica Pellegrini announced the farewell to the pools. He did so during the presentation of the International Swimming League, scheduled in Naples from 26 August to 30 September. “The pandemic has influenced this decision, in the sense that this last year and a half of stop has given me the incentive to continue and get here,” he said.

“European Championships in Rome in 2022? No. The effort is great and I will soon turn 33 years old. I have already put a lot of stress on my body and mind. Since you care so much they will be the last races of your career, so the Italian and Neapolitan fans can see me again. I imagine it crowded, emergency permitting. Although last race is a term I don’t like. Create expectations and anxiety. The future? I haven’t thought about it yet, I don’t see why you have to do it “.

Finally, a joke on her world record that was almost beaten by the Australian Ariarne Titmus, who swam the 200 freestyle in 1’53 “09 arriving just 11 cents from Federica’s record (1’52” 98): ” Yes, I followed the Australian Trials precisely because I was expecting such a test. We missed a little. But records are meant to be beaten. And even if I will be sorry sooner or later it will happen. In the meantime, I prepare myself as best I can for the Olympics and we will see what happens ”. 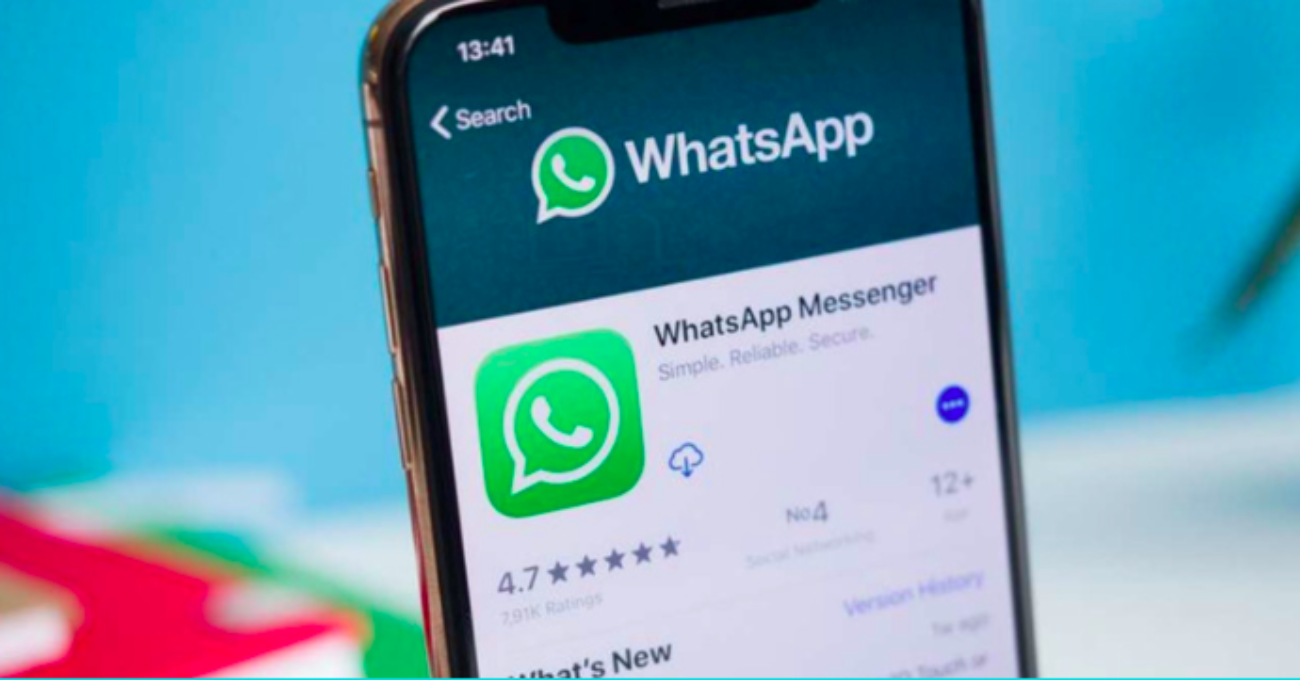 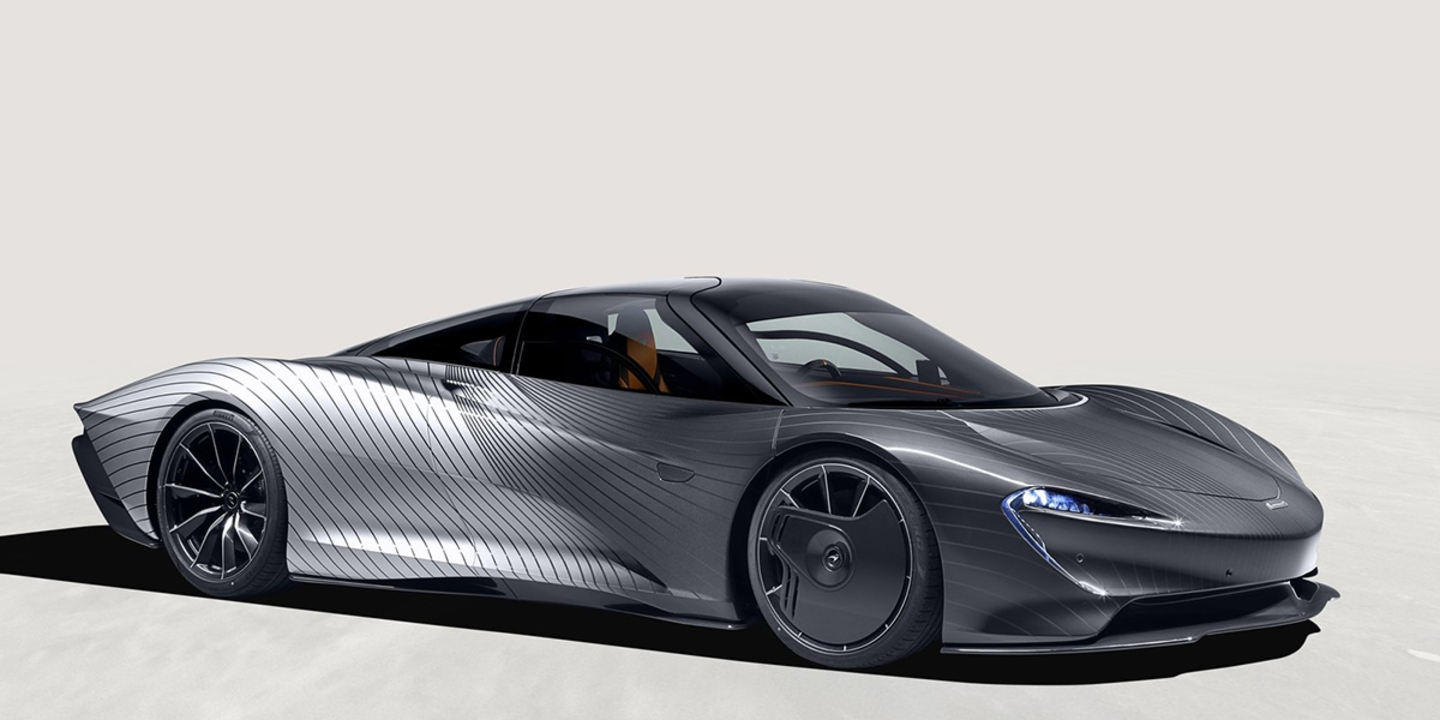 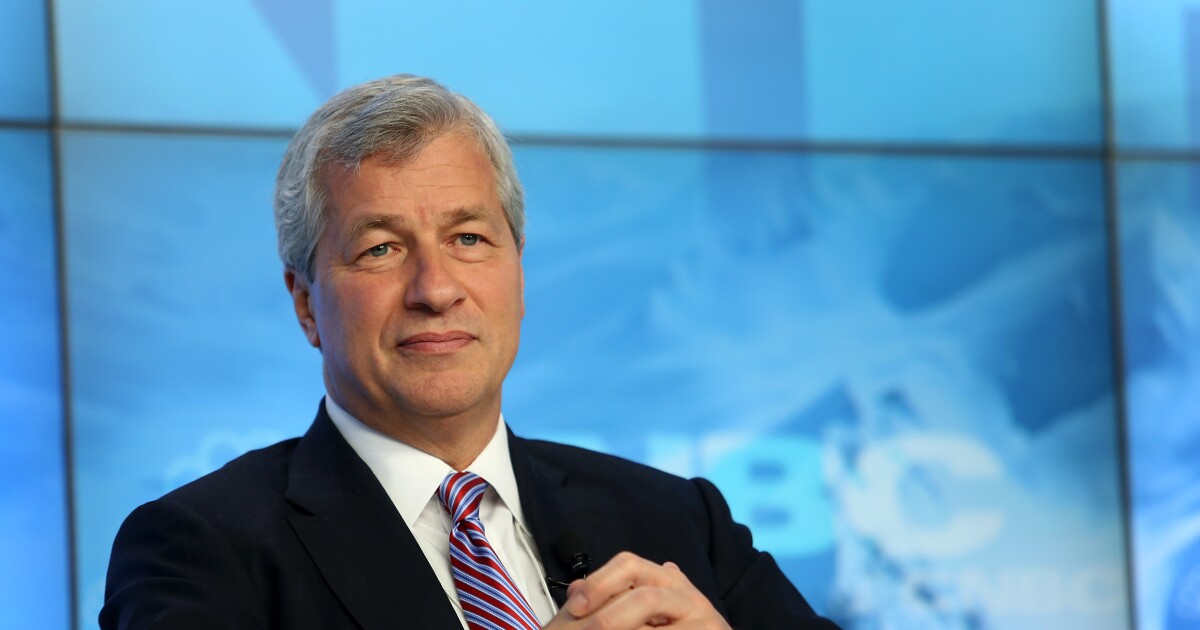 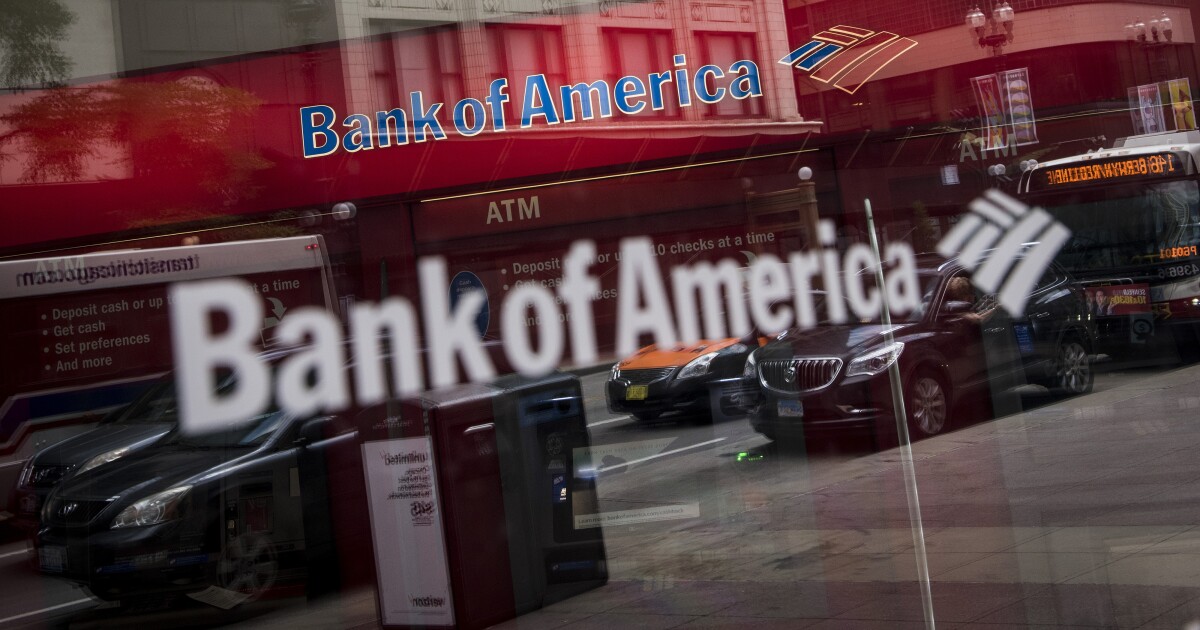