Federer, the return after the operation? Perhaps for a retreat in style 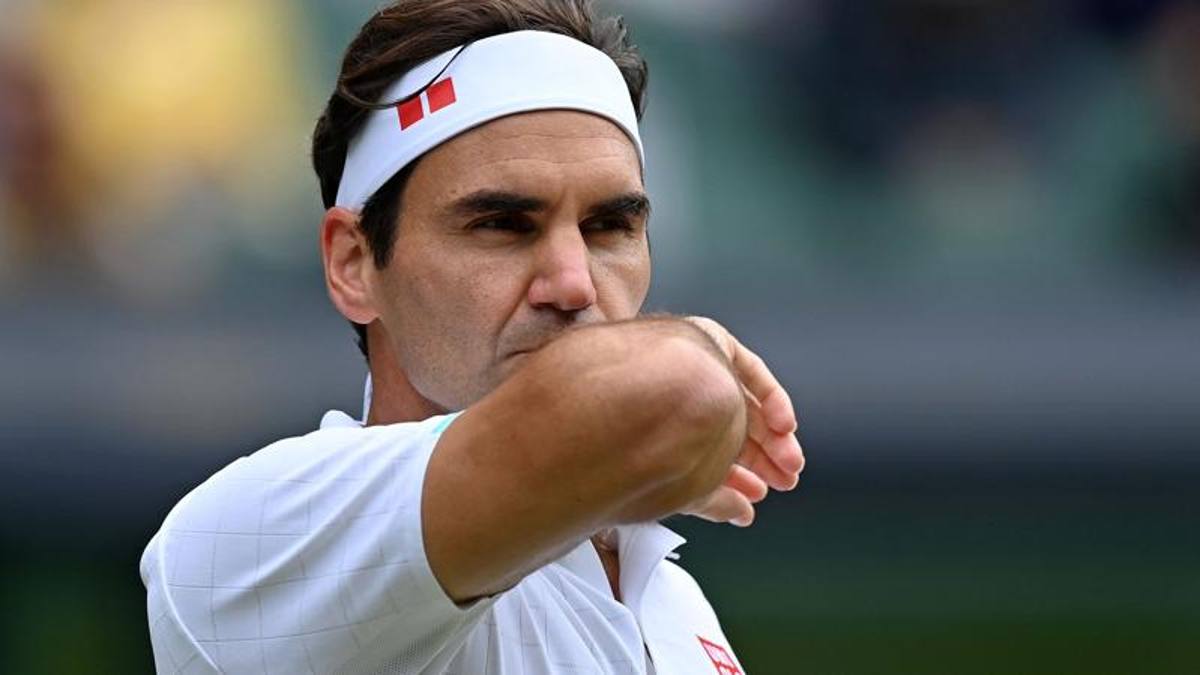 The Swiss champion will be out for months, and has only played 13 games this year. A return to the circuit is increasingly complicated, the hypothesis of a farewell tour

Federer, now what? The mid-August sting, or the announcement that the king must end up under the knife again, left not only his followers stunned, but all tennis lovers. Will we see it again? Will he play other tournaments or will he try to get back in shape for an official greeting, perhaps with a star match? Legitimate, inevitable questions. Roger’s words gave space to the hope of his return: “It will take weeks of crutches and rehabilitation – he said – but I want to give myself a glimmer of hope to get back on the circuit in good shape. I’m not deluded, I know how difficult it is to come back after another operation, but I want to try. I want to be fine, I want to be around again. “

What kind of surgery the twenty Grand Slam champion will undergo has not yet been explained, but if we are talking about months with crutches then it will not be a simple cleaning. The credits have started, the withdrawal is getting closer but no, it can’t be like that, with crutches. It would not live up to the legend it represents. Nor can we neglect sponsorship contracts and those with tournaments.

At the same time, the generational change is well underway, and at the age of 40, after other months of inactivity, there is a risk that his return will present other heavy defeats with opponents who are half his age. In short, at least for now Federer wants to stay and if he wants it, let alone his followers. Nobody wants to give up on the idea of ​​tennis without Roger Federer. This year the Swiss has played very few games after the double operation of 2020, just 13, with nine wins and 4 losses. The most painful, for sure, was that of Wimbledon against Hubert Hurkacz. In his beloved garden, where he has triumphed eight times. Roger would have liked to leave the stage in a different way and not with his head down in the quarter-finals: “Obviously I’d like to play it again, but at my age you’re never sure what’s around the corner.” For the moment, a very bad surprise.