Federer retires from tennis: follow LIVE the goodbye of the Swiss with Rafa Nadal 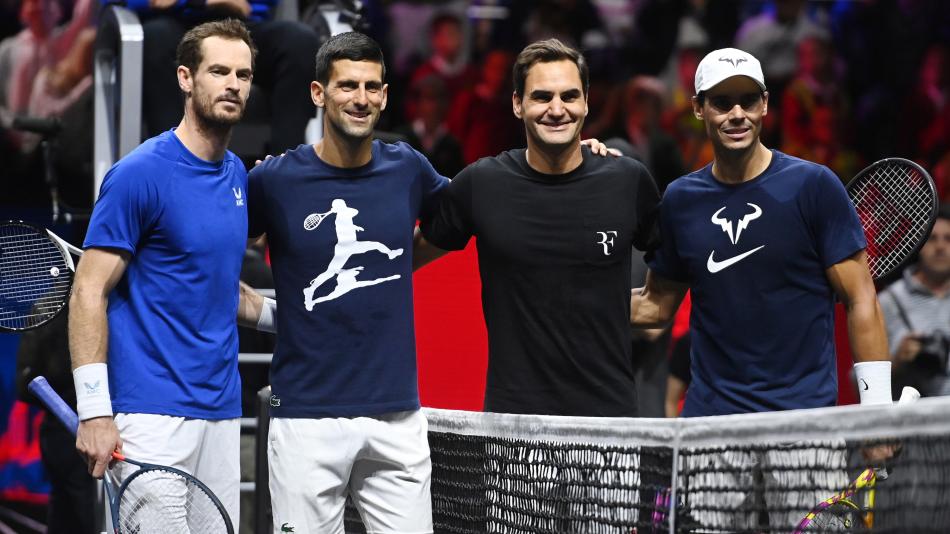 Roger Federer, adored by some, respected by all, this Friday will put an end to almost 25 years of an exceptional tennis career, with a final match alongside his great rival and friend Rafael Nadal, at the Laver Cup in London.

“I don’t know if I can manage all this”, admitted the 41-year-old Swiss on Thursday at a press conferencewhen asked if he was afraid that emotion would overwhelm him at different key moments of this unique day.

“In the past I had very hard moments, sometimes I was horribly nervous, before matches over the course of all these years,” he added. With 157 finals in his career, 31 of them in Grand Slam (20 titles), you would think that
Federer has enough experience not to get tense. But the fact that that stage fright never went away also explains the longevity and success of his career.

“I could really come in every time and say ‘I hope to win this tournament’ for, I don’t know, 15 years or more. That’s been a privilege,” he acknowledged.

Now, there is no time for more.Follow the Roger Federer and Rafael Nadal vs. Frances Tiafoe and Jack Sock from the Laver Cup 2022 LIVE.

The game is scheduled for around 4 pm Colombian time.

The game is about to start, after de Minaur’s victory over Andy Murray.

Federer and Nadal, blue. Tiafoe and Sock, in red.

Double foul on the Spaniard, who confessed to feeling nervous before jumping onto the hard court of the O2 complex.

Smiles and precision. 1-0 up Federer and Nadal.

Tiafoe, intractable in his serve. Sock, the only doubles player on court, imposes his voice. 1-1.

Nadal, from the bottom. Roger, in the mesh. 3-2 for the Europeans. 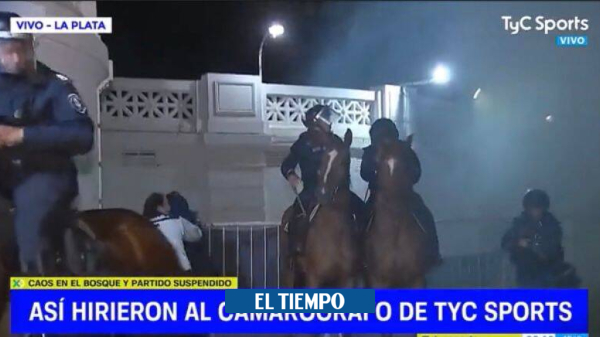 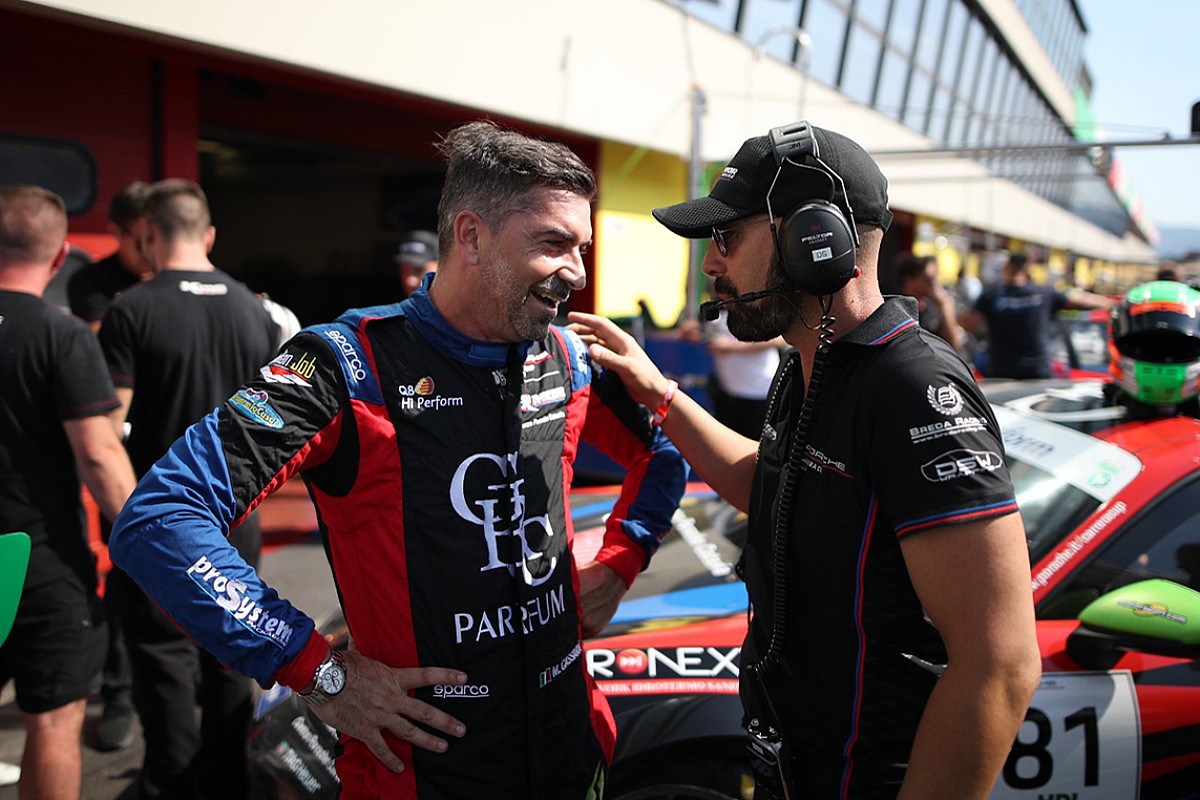 At Monza the probability of rain for Sunday in race 2 is growing while the paddock of the Porsche Carrera... 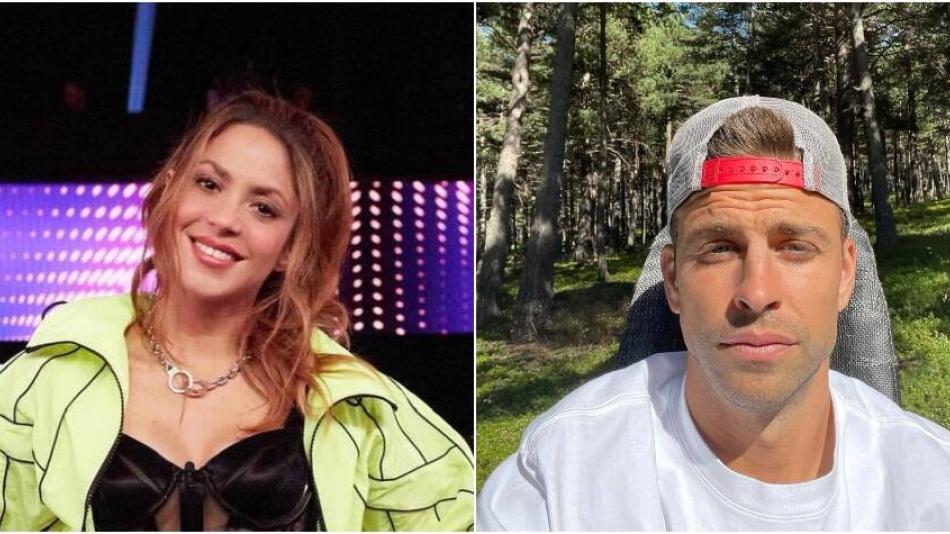 Piqué: the reason why Shakira would have an advantage to keep her children 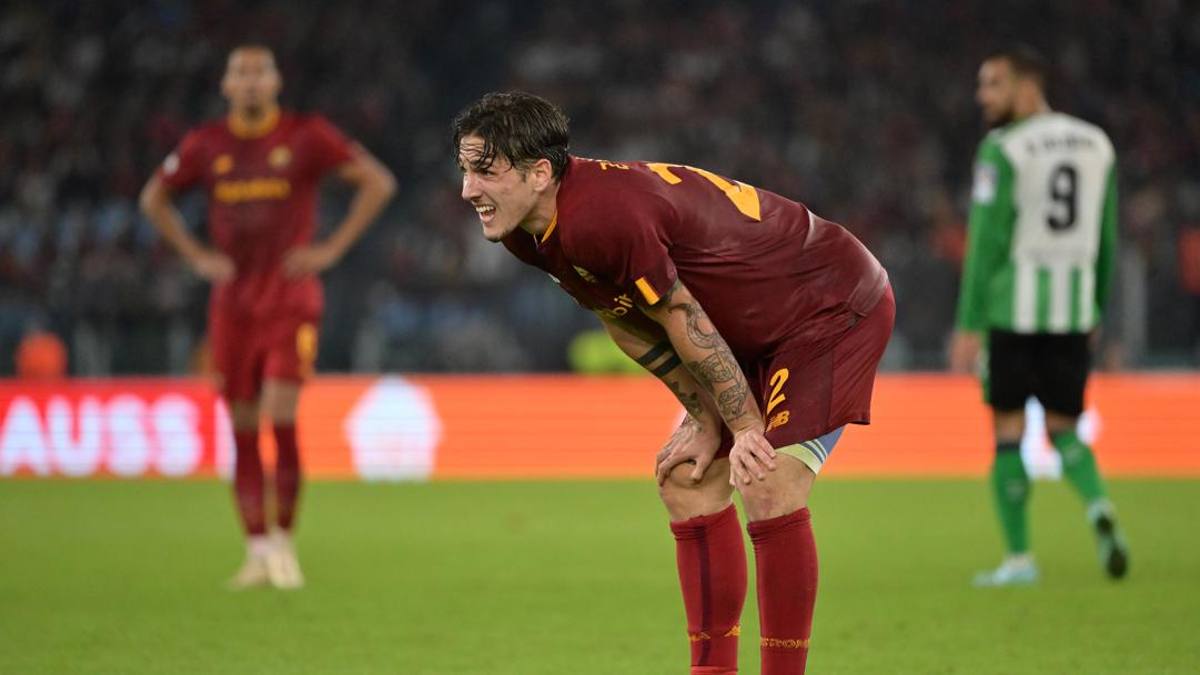 Tense nerves, cards and the elusive blue: all the pains of the young Zaniolo

The expulsion with Betis brought back the problems of the Giallorossi, who often struggle to control himself. The growth process... 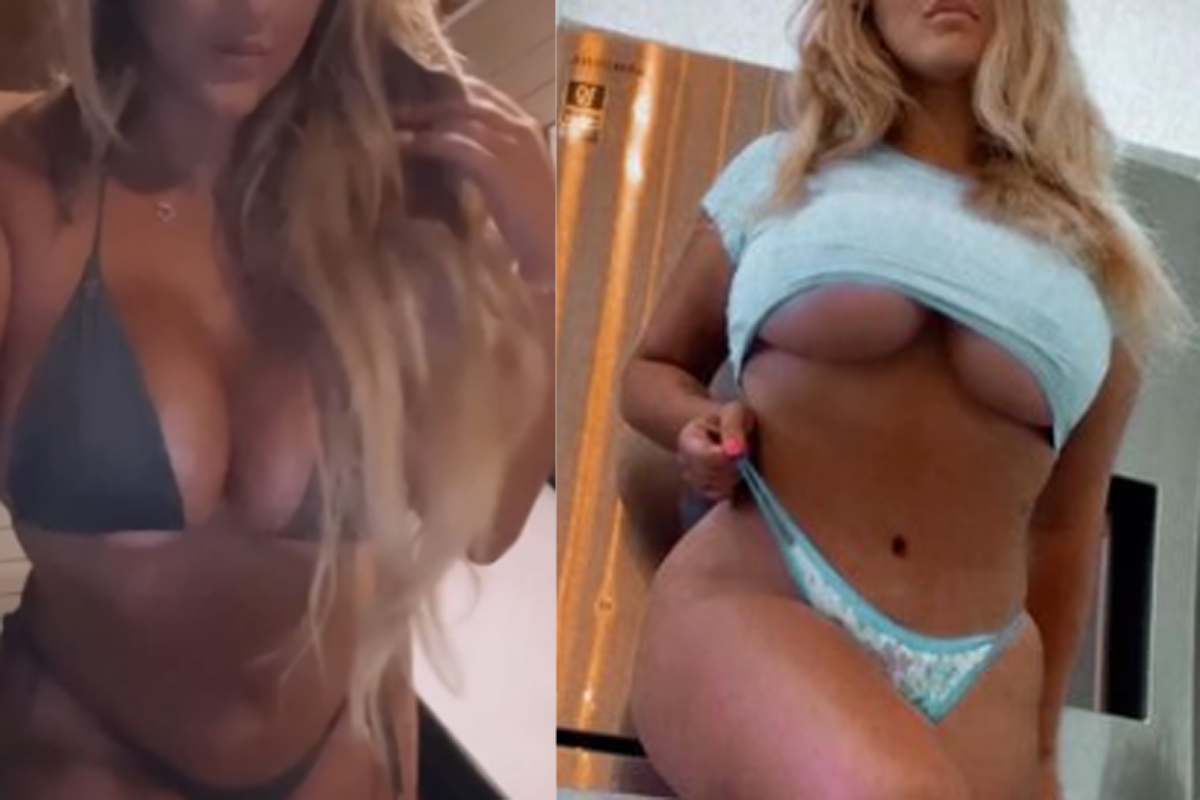 Sara Blake (instagram thesarablake) Sara Blake Cheek, kicked out of her children's school for OnlyFans. The cover of Playboy and... 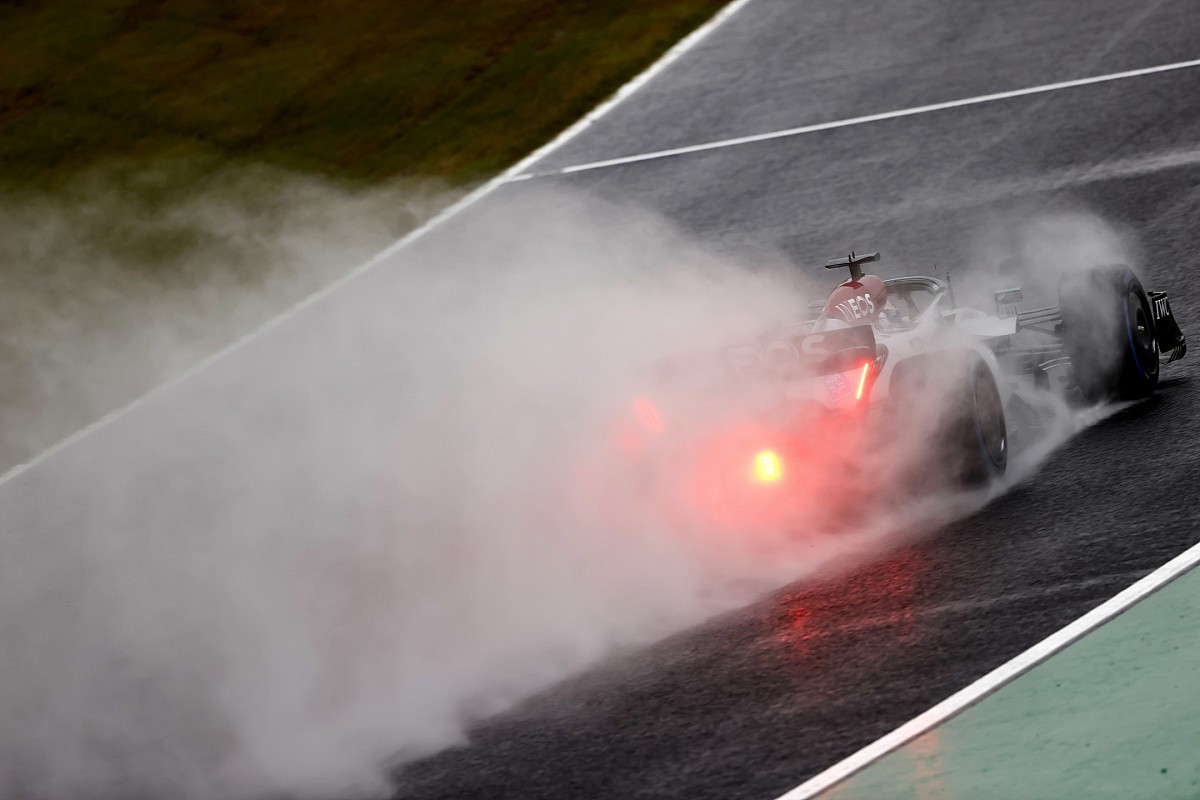 The most important analysis facing the teams over the Suzuka weekend does not seem to be that of telemetry data....

Comment | On Monday, Huhkaji must show that they belong to the B-League - Puki must be offered better scoring opportunities