Federer leaves Roland Garros: “It is important to listen to my body” 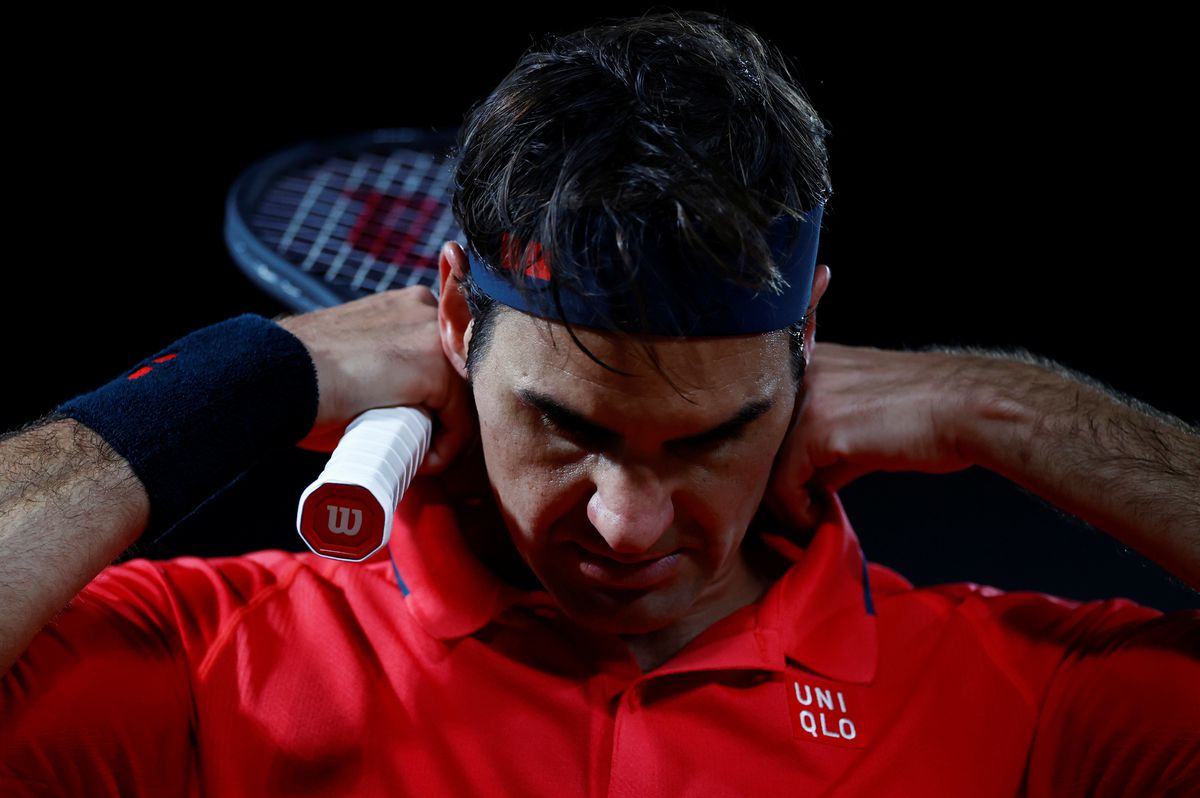 Roger Federer hinted at it the night before, when he graciously attended to the journalists at one thirty in the morning, after beating Dominik Koepfer in a duel that got him more tangled than desired and that lasted for three and a half hours: “ I still need to decide whether to keep playing or not, if this is the right way to end the tournament. ” And he communicated it this Sunday afternoon, through a statement issued by the organization: “I have decided to abandon the tournament. It is important to listen to my body ”. The 39-year-old Swiss will not play the round of 16 match against Italian Matteo Berretini.

The Swiss, therefore, will not take to the track this Monday to face Italian Matteo Berrettini in the round of 16. At 39, close to 40 – he will celebrate them on August 8 – Federer’s body asks him for a truce after climbing to a round in which, he himself admitted, he had not imagined before returning to Paris. “I am delighted to have won three games. There is no better feeling than being back on the track ”, he added in the note issued this Sunday, after having resolved the first three interventions against Denis Istomin, Marin Cilic and Koepfer ultimately.

The previous evening, Federer offered a true show of love for his sport. Nearing the quarantine, in a completely empty center and a soulless atmosphere, the champion of 20 majors put on the work suit to beat an opponent who knew his limits and who reached the French great without any expectations. “I’m sorry, but those who think I can win are very wrong,” he anticipated as soon as he set foot in the Bois de Boulogne, a territory he conquered in 2009 and from which he had been absent in three of the last four editions held.

After beating Koepfer, many wondered how the veteran’s body would react to the 3h 35m of struggle against the German, who scratched him a set and was not too far from having changed the sign of the match. “I did not expect to win three games here,” he stated. “I would rather be in the position of Nadal or Djokovic, who are here to win; they feel good and know that if they play at their level, they win. I am in a process and I must think about the season, calculate the risks involved in continuing to play, ”the Basel man, who thinks indiscriminately about Wimbledon, extended.