The German federal government is said to have tried to save the controversial Baltic Sea pipeline Nord Stream 2 with a billion dollar offer. That reports the “time”.

According to this, Federal Finance Minister Olaf Scholz (SPD) proposed to US Treasury Secretary Steven Mnuchin that “public support for the construction” of two special ports for the import of liquefied gas be “massively increased by providing up to 1 billion euros”.

The two special ports are Brunsbüttel and Wilhelmshaven, from where US companies want to export American gas to Germany via terminals. According to “Zeit”, the federal government’s written proposal was received in Washington on August 7th.

With the billions in investment, the federal government wants to solve the dilemma – and for its part is demanding concessions from Washington. “In return, the USA will allow the unhindered completion and operation of Nord Stream 2,” says “Zeit” in the written proposal from Berlin. “The existing legal possibilities for sanctions are not exhausted.”

The dilemma is so great because the pipeline will be completed soon after years of work. Because of the poison attack on the Russian oppositionist Alexej Navalny, various politicians of the Union parties recently even called for a construction stop on Nord Stream 2. On September 24th and 25th, the heads of state in Brussels will also discuss the future of the pipeline at their EU summit. (Tsp) 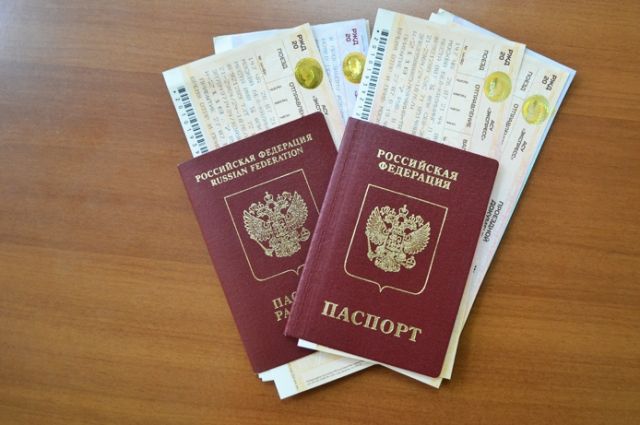 Ministry of Economic Development: tickets for reserved seats in 2021 may rise in price by 3.7% 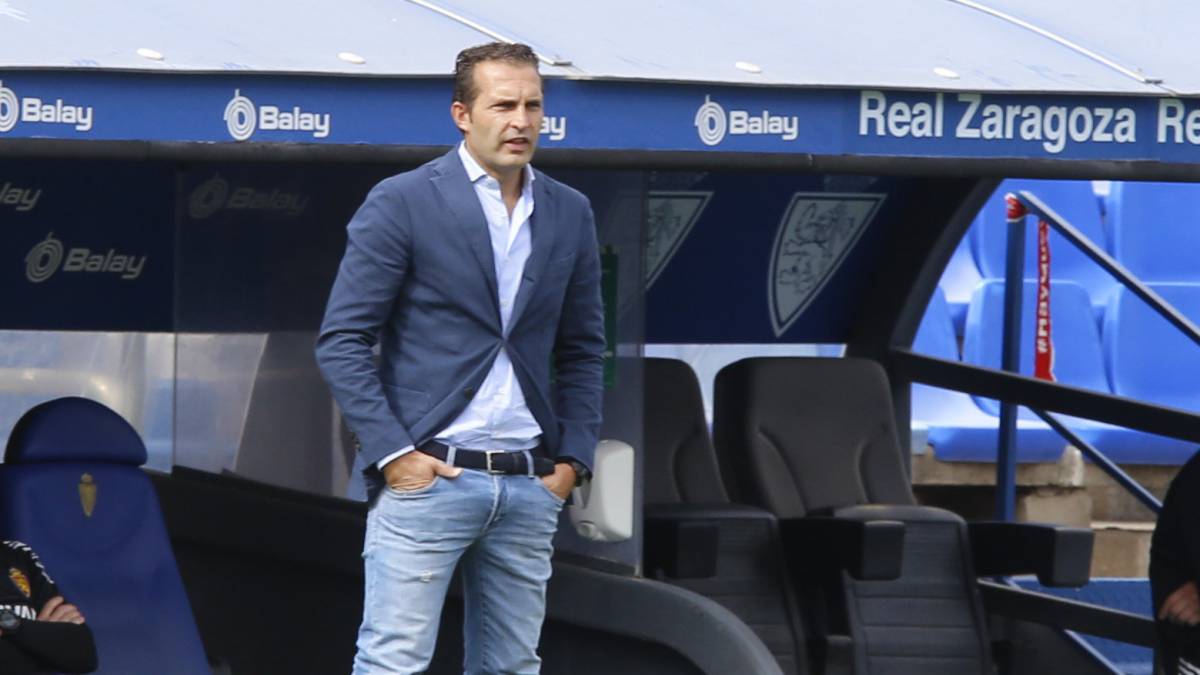 Baraja: “We have lacked a bit of profession”