Fear on the streets and hectic pace in Kabul’s hospitals 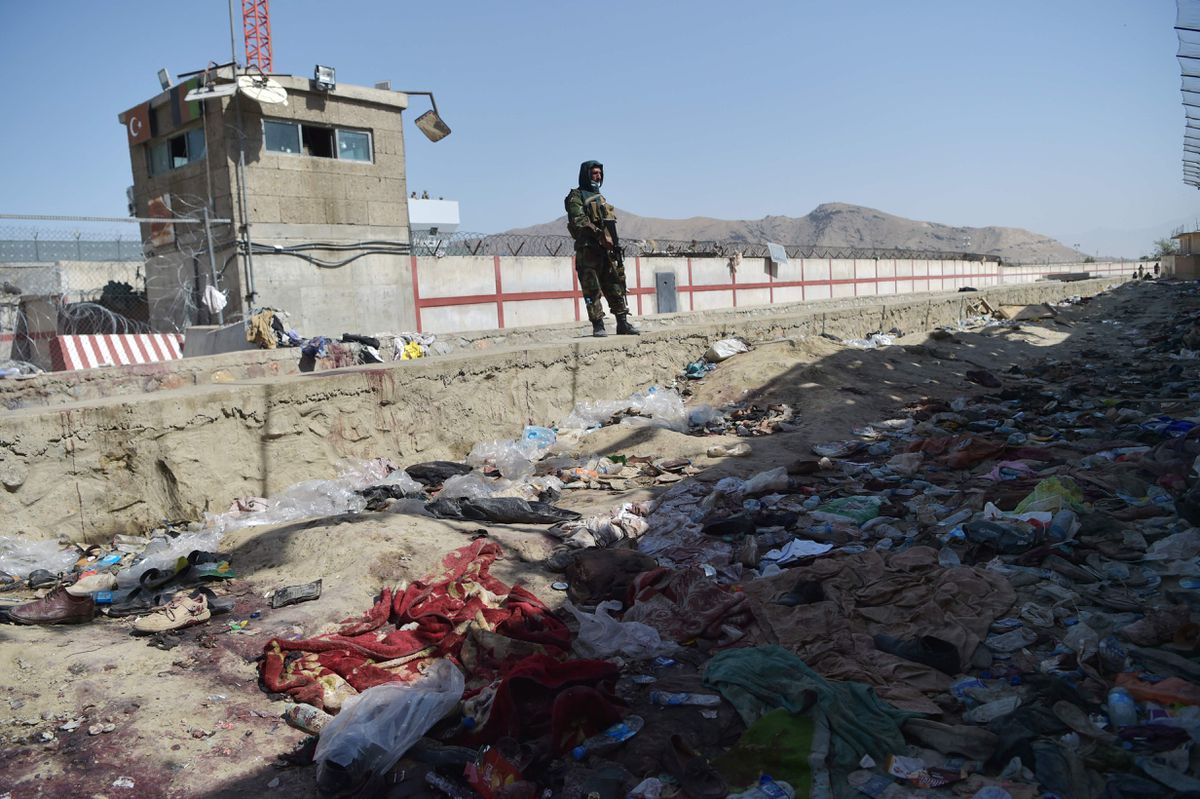 Kabul woke up this Friday deserted and empty. The day after the attack that killed more than 183 people (including 13 US military personnel) and injured more than 200, the Afghan capital appeared frightened and locked at home. It is true that it was a Friday and a holiday. But the Friday before, many more people were seen on the street and more shops were open.

At the Abbey gate of Hamid Karzai International Airport, where the attack took place, access was practically impossible yesterday. The Taliban had blocked all the streets leading to this part of the airfield with military artillery vehicles. This does not mean that people did not want to continue trying to leave the country, rushing the opportunities until the last moment, since the deadlines are running out (Spain, for example, yesterday ended its evacuation operation, as well as other European powers ). Near the Taliban control there was a young man who the previous afternoon had been at the scene of the attack (without being injured) and who this Friday tried to access again.

At the North gate of the airport, controlled exclusively by American soldiers, the atmosphere was different: there were not as many people crowded as in previous days, but there were many people, hundreds, maybe thousands, once again challenging the possibility of an attack. Getting there was easier because there were no Taliban checkpoints to go through. And people came here in taxis, on buses or simply walking, with suitcases and backpacks on their backs.

That greater calm contrasted with the frenzied activity in the hospitals, which since Thursday night began to receive an unmanageable number of victims and their capacity was overwhelmed. Many health workers, who had finished their shift, came to reinforce the personnel in the various centers, including the Kabul Emergency Hospital run by an Italian NGO. Some of these paramedics encountered family members among the wounded who arrived in waves from around the airport. Hundreds of Afghans seeking information about their families were added to the initial avalanche of wounded and dead bodies arriving at the hospital throughout the night. Only at dawn did the facilities regain a certain calm.

Meanwhile, the streets of the city were still empty, saving these points of the airport. As there were none, they were not, in the center of the city, nor the traditional street checkpoints of the Taliban, who also seemed to have deserted. In a central park, which usually welcomes hundreds of people who gather there for tea on a Friday, there were no more than 50. Another sign of how shocked the Afghan capital is, divided between fear the Taliban and fear of other attacks. Of course: before the arrival of the Taliban, the entrance to this park cost 100 afghanis (almost one euro). That money was collected by the police. From now on the park is free.