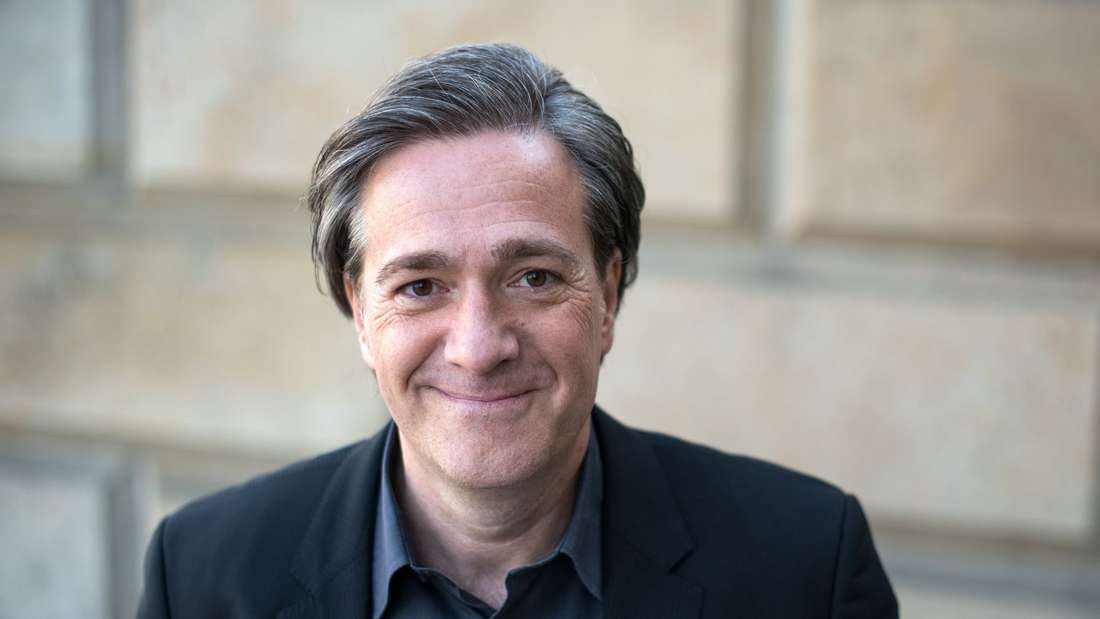 As a communications advisor to the FDP, ex-“Spiegel” editor-in-chief Wolfgang Büchner threw his hat into the ring of the new government. Now he could become vice-government spokesman on the suggestion of the Liberals.

Berlin – The former “Spiegel” editor-in-chief Wolfgang Büchner is to become deputy government spokesman for the new traffic light coalition at the suggestion of the FDP.

Party leader Christian Lindner confirmed to the German Press Agency on Tuesday that he had proposed the journalist. Büchner himself wrote on Twitter: “I am honored by the offer from FDP boss @c_lindner to propose me as deputy government spokesman. Should the Federal Cabinet entrust me with this office, I would be very happy to take it up. I would be happy to accompany the new political start in our country with communication. ”First, the news portal“ The Pioneer ”reported on the personnel.

See also  Cranach and Kemmer in Lübeck: a painter for all occasions

Expert: SPD has a “real chance” of winning the election in Saarland

After his time at “Spiegel”, Büchner worked in a leading position at the Swiss Blick Group and as editor-in-chief of the editorial network Germany (RND). For several months he has been working as a strategic communications consultant for the Liberals. dpa

Why has Russia failed to control the skies over Ukraine?