FC Utrecht tempts dead-end Ihattaren to return to the Eredivisie 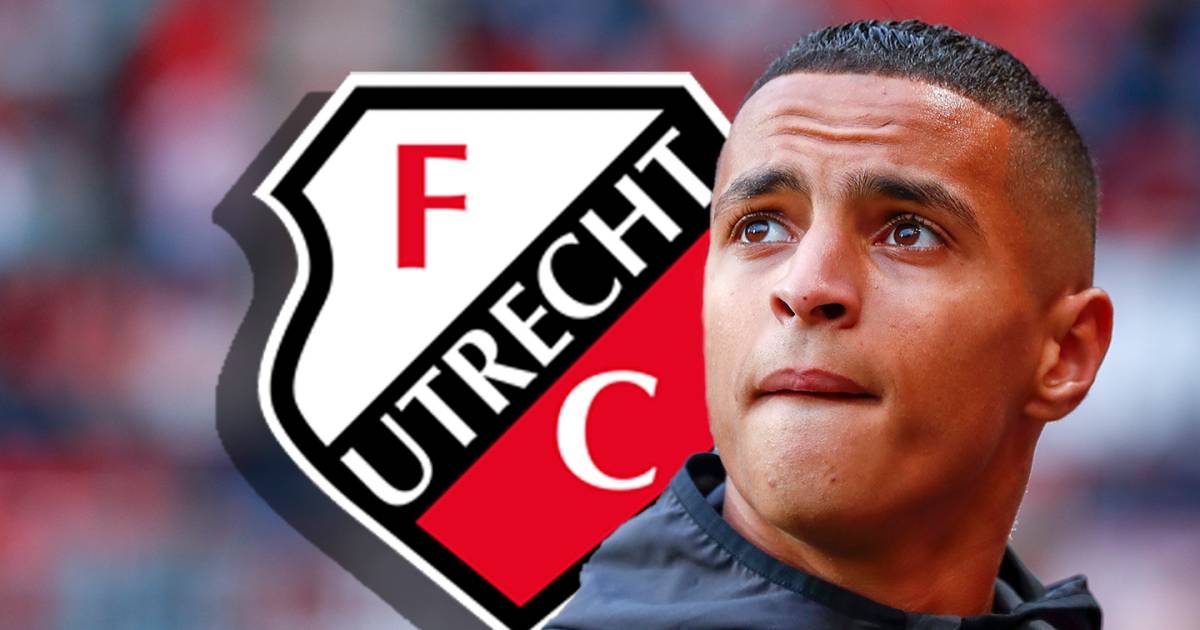 Ihattaren was taken over from PSV by Juventus last summer and directly leased to Sampdoria, but the midfielder was only once on the bench at that club and even completely lost the club’s sights. In the Netherlands he trained for himself for a while and together with his management and Juventus, Ihattaren went looking for a new challenge in the last period. A return to the Netherlands was not ruled out in advance.

FC Utrecht, always eager for these kind of ‘lucky opportunities’ and players from their own region, has been keeping an eye on Ihattaren’s constantly changing situation for much longer and now wants to strike. In Utrecht, Ihattaren can be close to his family. He also has good memories of the club: after the death of his father, he received plenty of support from the stands during FC Utrecht-PSV. The first question on the table is how fit Ihattaren is. He last played an official game in April 2021, in the shirt of PSV.

G20: via the minimum tax for companies, to be paid in the country where they operate