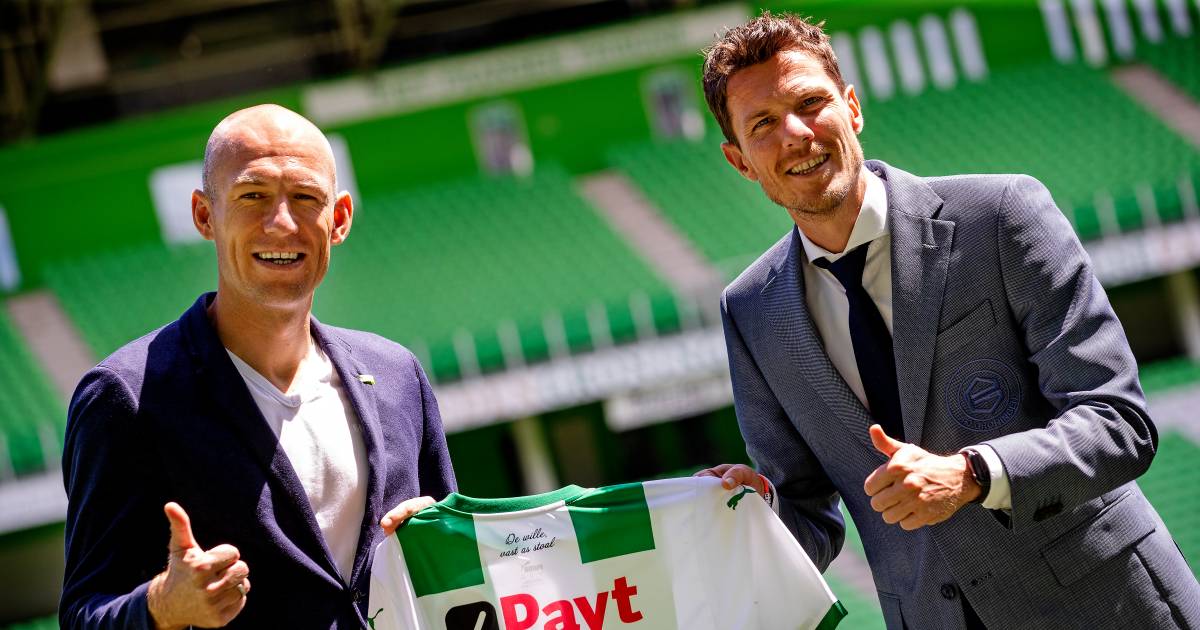 ,,It was common knowledge that we really wanted Arjen to continue for another year, but we also said that we appreciate and respect every decision made by him. We are especially grateful to Arjen that he took the step last year to make his comeback at FC Groningen. What that decision has meant for the club is unique,” says Mark-Jan Fledderus, technical director at FC Groningen.

,,It shows the incredible commitment to FC Groningen and his club love. That is unprecedented for a player with his track record. His presence and influence on and off the field was invaluable,” said Fledderus, who indicates that Robben has been offered the opportunity to remain involved with FC Groningen.

Robben has not yet given an answer: ,,Arjen has indicated that he first wants to spend a holiday with his family and take some distance from football. After that, there will undoubtedly come a time when we sit down at the table again. In addition, we do not want to let the end of his active football career go smoothly and we will look at a moment when supporters and sponsors of the club can say goodbye to Robben as a player in our stadium.”