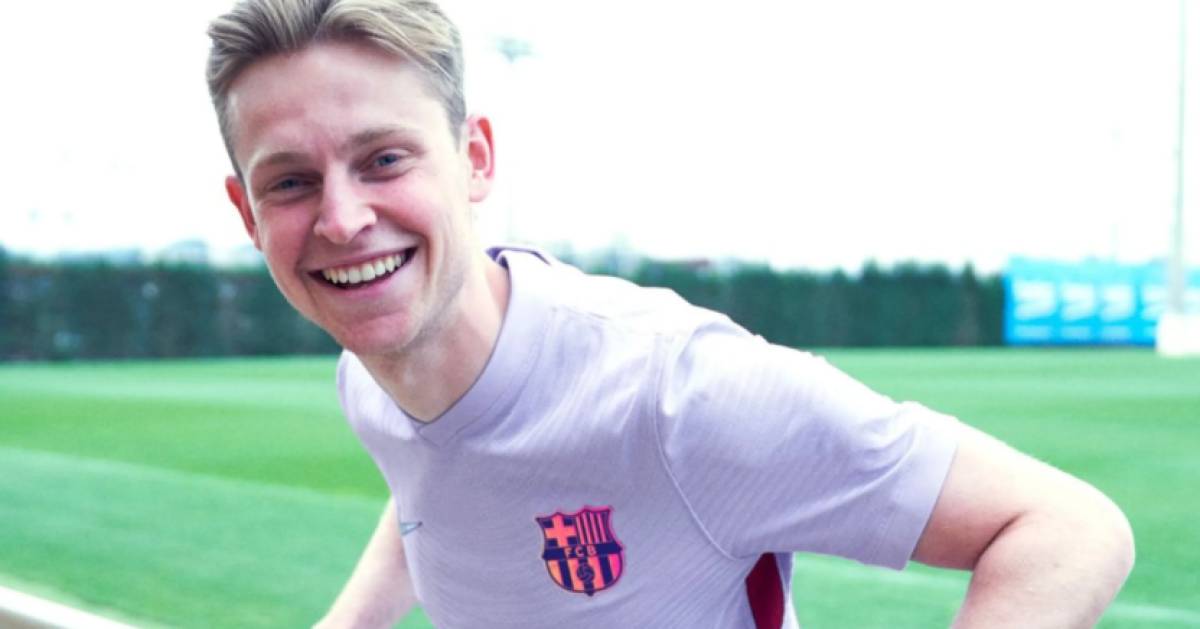 The purple away kit is a tribute to women’s football that was introduced at FC Barcelona fifty years ago. “That’s why we chose purple, a color that represents the fight for gender equality. Despite this, the design also retains the traditional Barça stripes on both sides.”

According to the Catalan club, the new away kit is the result of the ‘More Than’ campaign with which the club is committed to more equality. More equality for women is one of the pillars and with the new away shirt FC Barcelona wants to emphasize the role of women in sport.