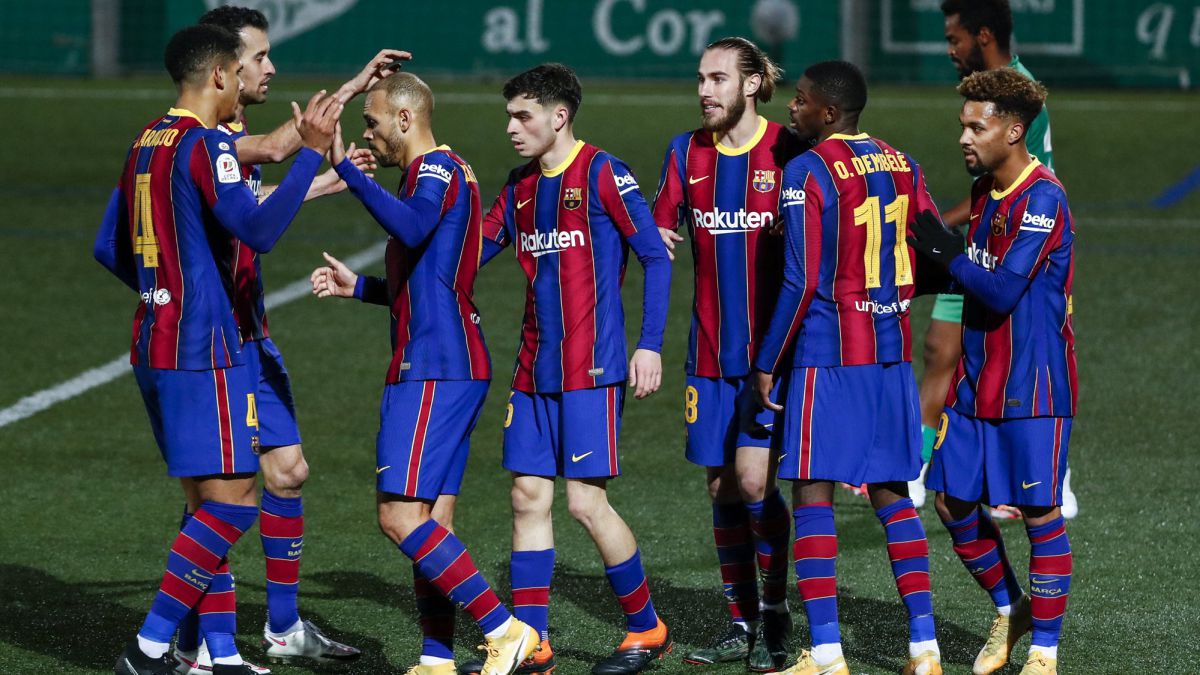 What bothered Koeman the most about the game against Cornellà was not the two penalties missed by Pjanic and Dembélé, but the self-punishment that the team imposed itself playing the third consecutive overtime in a week, a new heater for a team that had been very touched by Seville, physically and emotionally; and that He will face the game this Sunday against Elche, which is just around the corner.

Barça has played 27 official games (18 in the League, 6 in the Champions League, 2 in the Super Cup and one in the Cup) in less than four months. Along the way, players have fallen: Piqué, Ansu, Sergi Roberto, Coutinho … Dest could not play due to injury in Cornellá, where Koeman was forced, due to lack of troops, to pull starters such as Lenglet, Araújo or Griezmann and, already in the second half, Busquets, Dembélé or Pedri. Araújo, by the way, ended the game after being about to dislocate his elbow, which would have been a drama for a team attacked on defense.

Koeman, who has complained several times this year about the schedules, will not be able to do it this week because of the trip, since Barça played in his metropolitan area. But maybe from rest. The match against Cornellà ended at midnight and the Barça club will play in Elche at 4:15 p.m. after having done it repeatedly at 9:00 p.m. this year. He has been one of Koeman’s workhorses this season. His team will only have 64 hours of rest before the game against Almirón’s.

The machine also does not stop. Elche awaits Barça and, later, Athletic in the League. But in the middle, the round of 16 of the Cup. Players like Alba, De Jong, Griezmann, Busquets or Pedri himself are loaded with minutes. Only Sergi Roberto seems ready to reappear soon. With Ansu and Piqué we will have to wait. and Koeman knows that there will be no signings in the winter market … He has to survive. 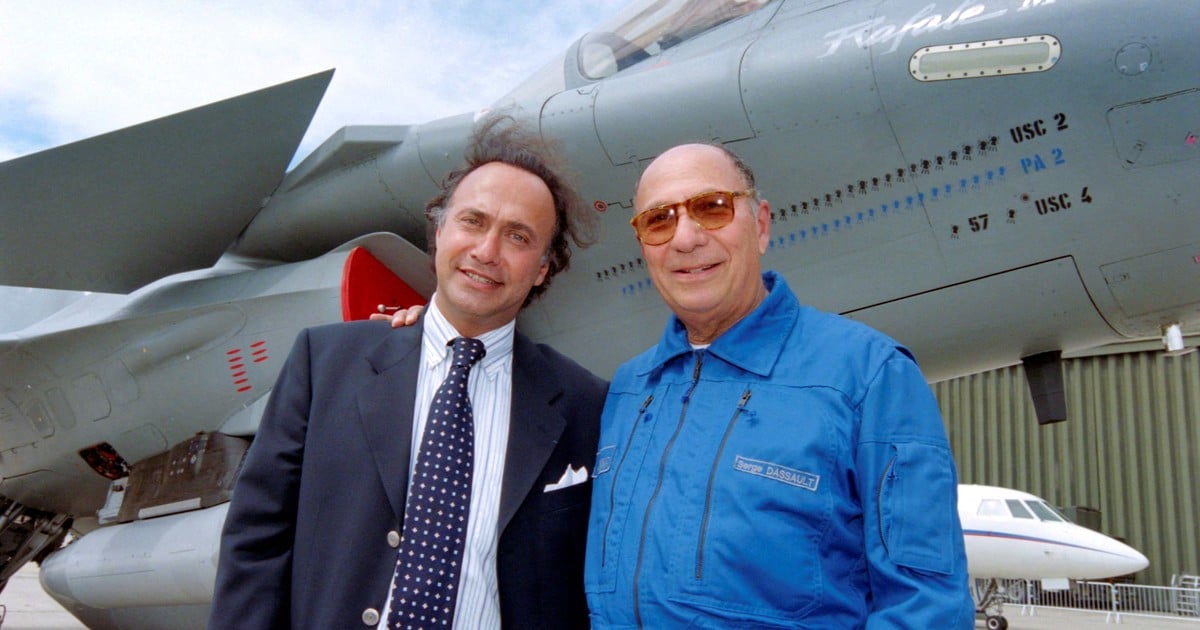 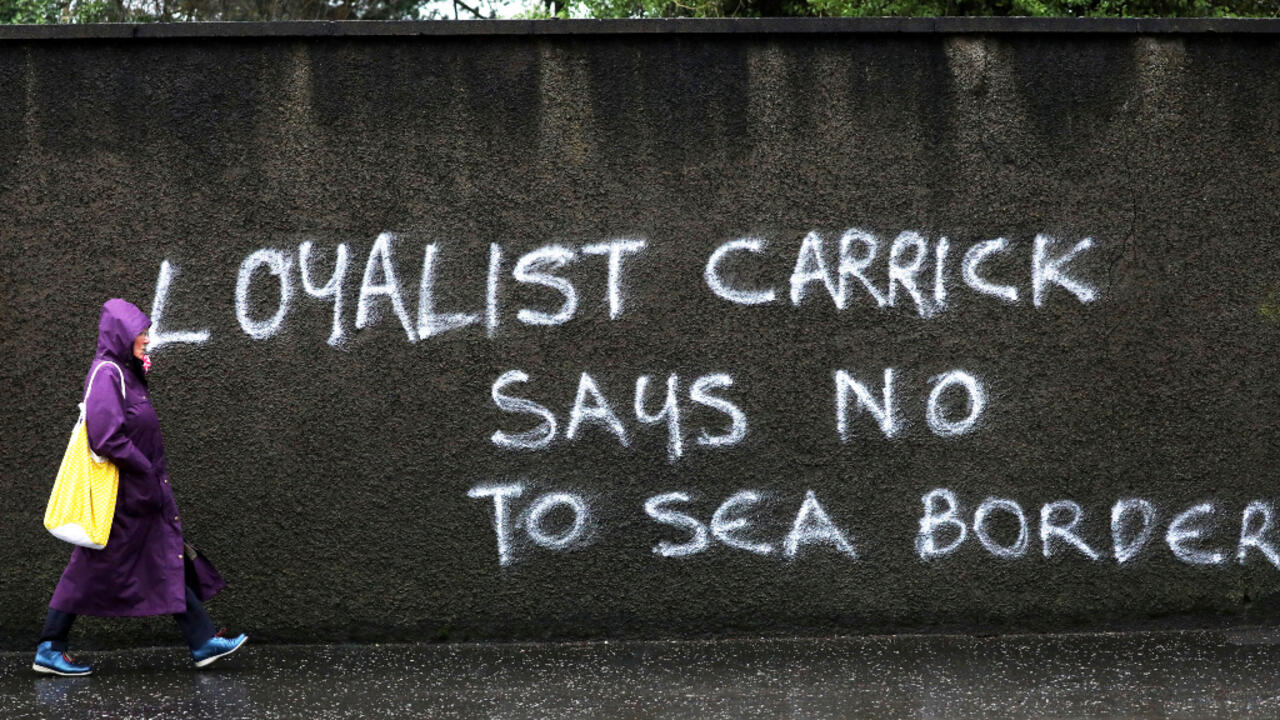 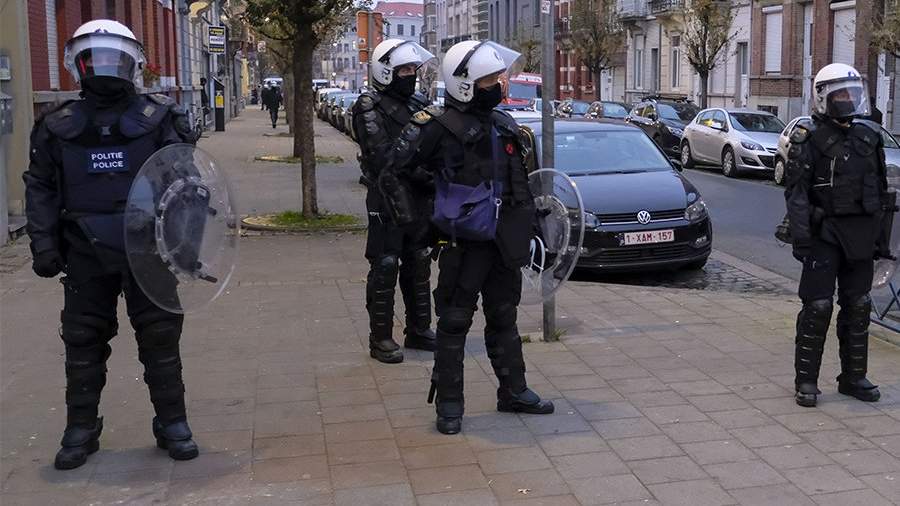