by Bhavi Mandalia
in India
0
0
SHARES
15
VIEWS
Share on FacebookShare on Twitter
Pulkit Shukla, Dehradun
The father’s scolding for the online class went so desperately to a teenager that he hanged himself to death. The father of the teenager who committed suicide is an officer in the government department. The family has created a furore with the suicide of a ninth grade student.

An official of the food supply department living in the Thane Clemantown area scolded his son on Friday. It is being told that the father scolded the teenager studying in ninth grade due to negligence in online classes. Angered by the father’s scolding, the son went to his room and hanged himself. After some time, the mother saw her going into the room and the teenager was swinging with a rope tied to the fan.

Immediately the child was taken down and taken to the hospital, where the doctor declared the teenager dead. This move by a 14-year-old teenager has created a furore in the family. Clementown police station in-charge Narottam Bisht said that the teenager committed suicide by hanging from a fan in the house. Her father is an officer in the food supply department. The body has been cremated on Friday.

In Russia, a mother threw her daughters out of the window and tried to commit suicide 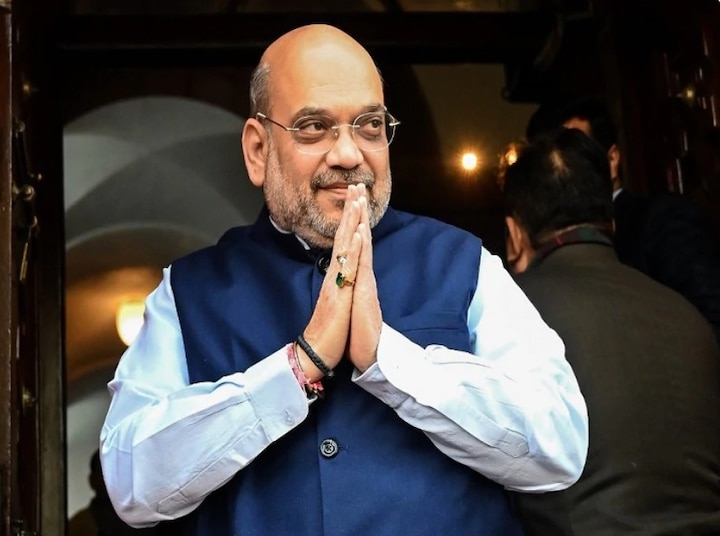 Explainer: Assam-Mizoram violence, why there is dispute about border between North Eastern states?

How much impact of Eknath Khadse on BJP’s OBC voters, internal report sent to Delhi 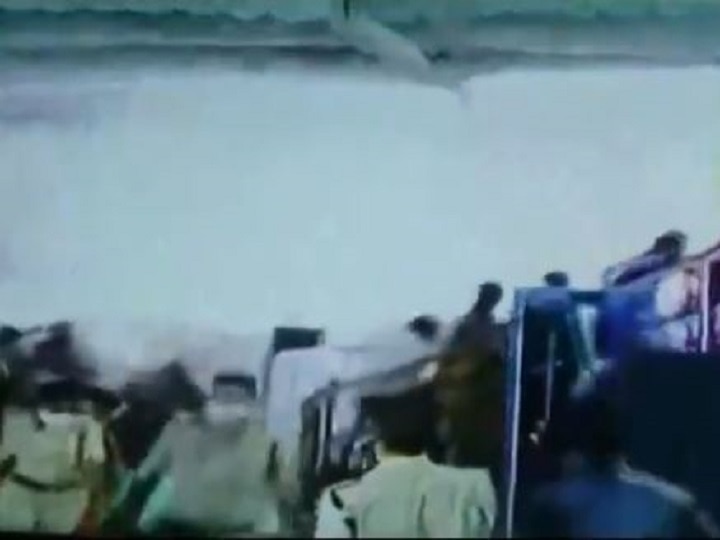 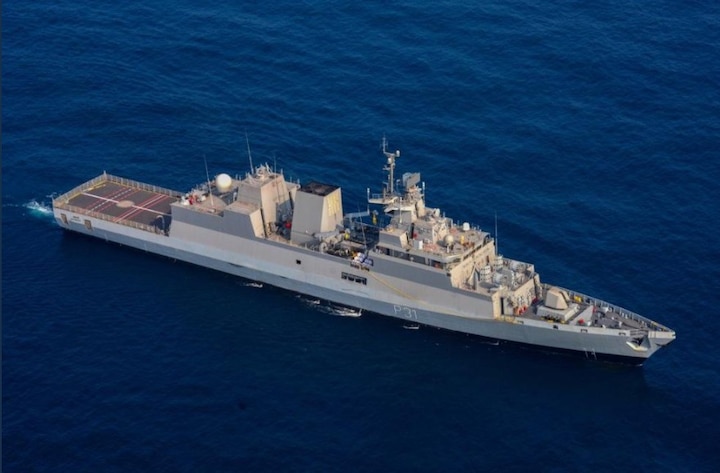 Navy’s strength will increase, INS Kavaratti not included in radar will be included in Indian Navy today