Father-in-law of the owner of Sedena dies; send condolences 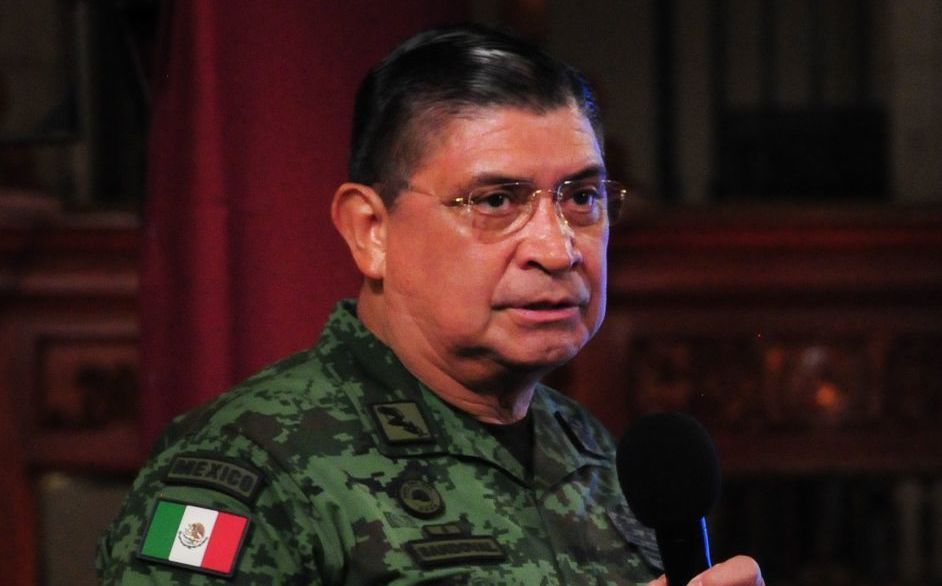 Rubén Medina Gaytán, the father-in-law of the Secretary of National Defense, Luis Cresencio Sandoval, died during the first hours of this Friday, the official reported through his Twitter account. “His memory will last in our family as a wise and loving man,” he added.

“With great sadness I want to share with you the sensitive death of my dear father-in-law, the retired military police lieutenant, Rubén Medina Gaytán, father of my wife María Yolanda Medina Piña,” said the head of the Sedena on Twitter.

In the obituary he published, he defined his wife’s father as “a wise and loving man who was a friend to those who knew him and an unconditional and generous companion.”

In addition, he highlighted his father-in-law’s affection for the Army, assuring that “at all times he demonstrated the values ​​instilled in the service of arms” since he was “a Mexican with a will to serve and love the country.”

We regret the sensitive death of the Retired Military Police Lieutenant, Rubén Medina Gaytán, father-in-law of the Secretary of National Defense, @Luis_C_Sandoval.

Our sincere condolences to family and friends. Rest in peace.

I want to express my sincere condolences to the General @Luis_C_Sandoval and to his distinguished wife María Yolanda Medina Piña, for the sensitive death of her father, Retired Military Police Lieutenant Rubén Medina Gaytán.

My condolences to his family and friends. pic.twitter.com/u5M19bxHCW

My sincere condolences to General Secretary Luis Cresencio Sandoval and his family, on the death of his father-in-law, Retired Military Police Lieutenant Rubén Medina Gaytán. Rest in peace.

Among those who also sent condolences to the Secretary of National Defense were the Minister President of the Supreme Court of Justice of the Nation, Arturo Zaldívar, and the Secretary of the Navy, Rafael Ojeda.