Fatal ostentation: the sad end of the owner of the gold shirt 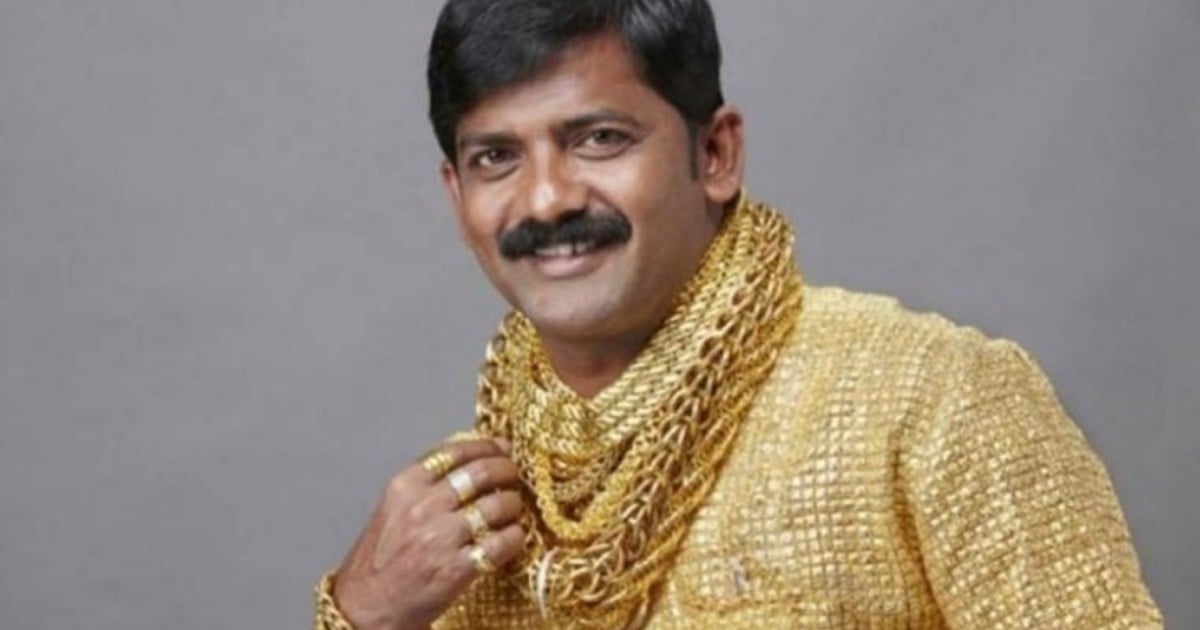 The Indian millionaire Datta Phuge, who became famous for buying an extravagant gold shirt, considered the most expensive in the world, was brutally murdered in 2016 in the Indian city of Pune.

His death occurred in an open field on the outskirts of the city, in the Dighi area, according to the inspector of the police station in that area, Navnath Ghogare.

A group of twelve attackers killed the businessman, and subsequently, law enforcement officers arrested five suspects, including some acquaintances of the businessman.

Phuge and his extravagant gold shirt that he spent almost 200 thousand dollars on.

The Police initially believed that they killed him for “matters related to the loan of money”, but the purpose was that the man will give you the famous shirt.

The 48-year-old millionaire was not accompanied by his bodyguards, and died after being hit with stones, sticks and a sickle, in the presence of her 22-year-old son, who was not harmed by the attackers.

Phuge was engaged in various businesses, including usury, by lending money at very high rates. The man became famous in 2012 by purchasing and wearing a three and a half kilos of 22 karat gold, with Swarovski diamonds as buttons, which was made by fifteen jewelers During two weeks.

According to data from the World Gold Council (WGC), India is one of the main buyers of this metal, with almost a third of the world’s total purchases. Gold is considered a sign of social status in the Asian country.

The gold shirt and jewelry that the millionaire always wore.

Many families consider the purchase of gold a safer investment than the stock or real estate, in addition to being associated with religious cults and the ostentatious jewelry of traditional celebrations and weddings.

In the case of Phuge, gold was synonymous with ostentation. That, added to the usury business, led him to his death.

After all, the shirt was a tailored garment for his death.