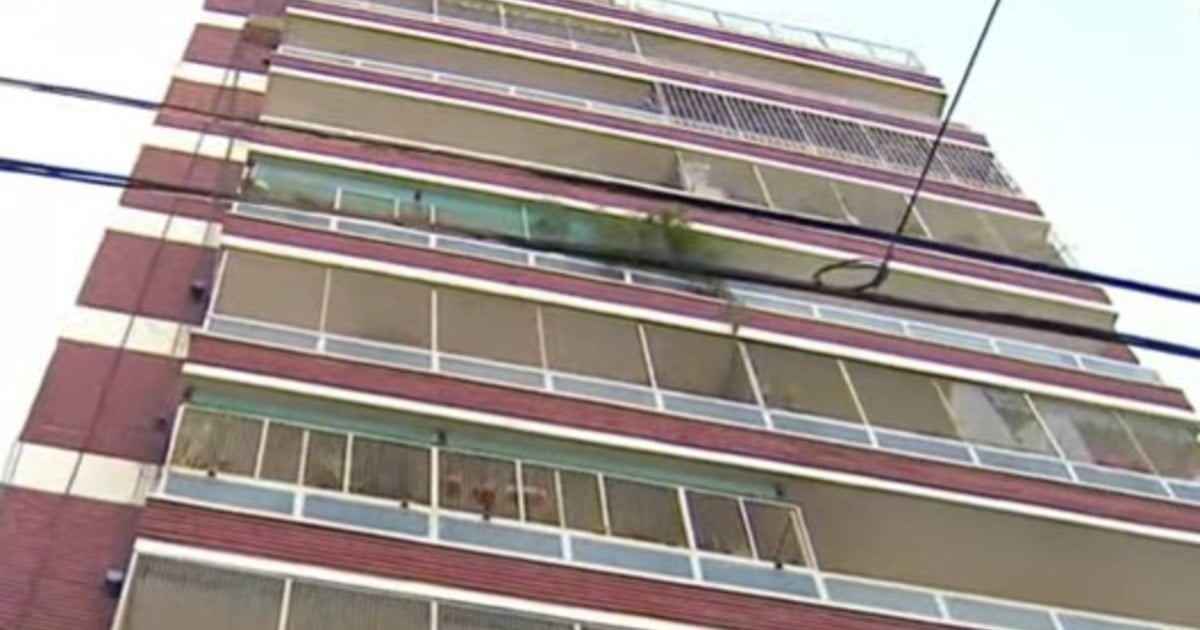 A woman died this Sunday morning when the apartment of a building in the Buenos Aires neighborhood of Constitución caught fire.

The event occurred around 6 in a building located on the street Santiago del Estero to 1100, almost on the corner of San Juan, for reasons that have not yet been determined.

“It was around six in the morning, my son saw the smoke and we thought it was the apartment above us, we saw flames coming out of the window, the firefighters arrived and began to throw water into the falls,” said one of the neighbors to channel All News.

According to the man, the fire did not expand but he did feel the smoke. He also said that the deceased woman lived on the ninth floor.

The Buenos Aires government reported that traffic was cut off in the area of ​​Santiago del Estero and San Juan Avenue.

Superior Chamber confirms nullity of election in Zuazua; there will be choice