Fascinating: they discover a natural protein that stops severe allergies and asthma, among others 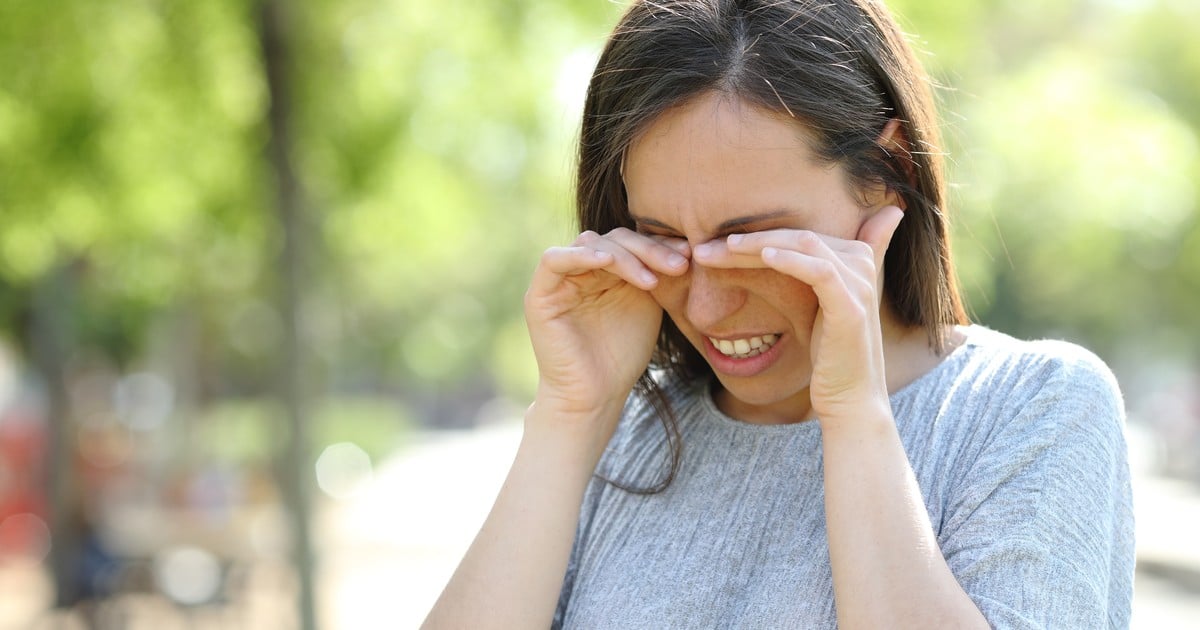 Our organism is able to defend itself against ‘mistakes’ leading to conditions such as asthma, food allergies, and lupus.

This surprising conclusion comes thanks to detecting a protein called neuritin, which originates from immune cells, and acts as a kind of antihistamine.

The fascinating discovery was made after an investigation of the Australian National University (ANU) with transgenic mice and cell cultures taken from human tonsils.

“There are more than 80 autoimmune diseases, and in many of them we find antibodies that bind to our own tissues and attack us instead of facing pathogens, viruses and bacteria ”, explained the immunologist Paula González-Figueroa to ‘Science Alert‘.

González-Figueroa’s team took more than five years to solve it and for his research he used genetically modified mice and human cells grown in the laboratory.

These transgenic rodents lack neuritin-producing Tfr cells, so they had a good chance of dying from anaphylaxis (a severe allergic reaction).

However, they did produce a population of defective plasma cells early in life, so the study concluded that these are the ones that developed antigens.

“Tfr-deficient mice treated with neuritin appeared healthy“González-Figueroa and colleagues wrote in their article, explaining that the treatment also led to the disappearance of the rebellious B-cell population.

“If this approach were successful, we would not have to deplete important immune cells or weaken the entire immune system; instead, we would only need to use our own body’s proteins to ensure immune tolerance“González-Figueroa stressed.

Researchers are still trying to fully understand these immune mechanisms, in addition to the effects of neuritin on other cellular processes. Although this protein has so far been analyzed as part of the human nervous system, how it works in cells is not entirely clear.

To find out, they tested human white blood cells and tonsils for the protein, revealing clues about his inner action. The results could lead to a better understanding of how to use neuritin in the future to treat immune conditions.

In the opinion of Professor Carola Vinuesa, main author of the article, “this it could be more than just a new drug, it could be a completely new approach to treating allergies and autoimmune diseases. “

If the researchers are right, and neuritin is shown to be safe, perhaps one day those with allergies and those affected by autoimmune disorders will be able to manage your disease more effectively and safely.

"I played with a piece of steak on the foot to ease the pain."

Martín Soria’s plan with Justice to cut with sweetness