Farm workers and rights: we begin to ban work in the fields during the hottest hours throughout Italy | TPI 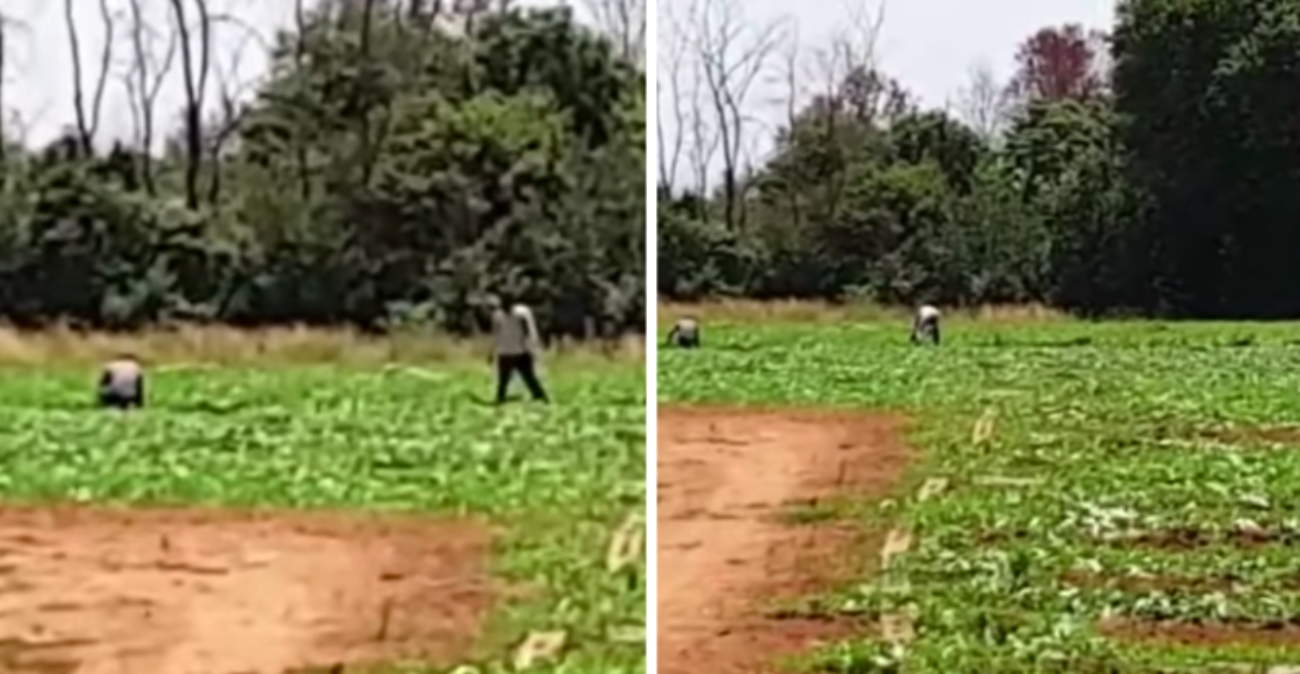 The news of the death of Camara Fantamadi, the 27-year-old boy from Mali, struck down by an illness on Thursday afternoon after having hoed the earth for over four hours in the Brindisi countryside, led to the decision by the governor Emiliano to prohibit with a regional ordinance “work in conditions of prolonged exposure to the sun, from 12:30 to 16:00 with immediate effect and until 31 August 2021”.

A necessary but not sufficient decision that alone is not enough to curb the emergency experienced throughout Italy. Farm workers, already exhausted by grueling shifts and wages that are often not congruent with the work done, are employed in our country with a massive and prolonged presence, subjected to pressures and exhausting living conditions. What happens in the Apulian countryside also recurs in the Calabrian, Pontine or Campania ones. The grip of the heat that for years has made Italian summers unlivable makes agricultural work impracticable in the hottest hours from Northern to Southern Italy.

How can we forget the drama of Paola Clemente, the 49-year-old farmhand from San Giorgio Jonico who died of a heart attack on the morning of July 13, 2015 in the countryside of Andria while she was grinding grapes in prohibitive conditions.

In Italy people die of work and fatigue. Again and again. In this video shot on June 28, 2021 at 1.20pm by Harbhajan Ghuman, Sikh Indian workers are seen working in the Pontine countryside during the hottest hours of the day.

To ask for an intervention by the president of the Molise Region Donato Toma is the regional councilor of the Democratic Party Vittorino Facciolla: “The governor Michele Emiliano felt he had to immediately take action to protect the health of the workers … Given that the forecasts speak of a hot summer also in Molise and since our region is also well aware of the fatigue of agricultural activities and laborers, I ask President Toma, even with an interpellation that I have already filed, to ban work in the fields from 12 to 16, on the days in which the Inail and CNR map will indicate “high risk”.

The individual ordinances are not enough and neither are the appeals to the regional presidents. Extensive and immediate national measures are needed. The vice president of Acli Terra Gianluca Mastrovito invites us to “open a new season of request and affirmation of rights and social justice for those who have no possibility to ask, for those who are crushed by the blackmail of necessity”. “The fields must be guarded – he says – the workers supported and supported in denouncing the torturers who are often compatriots, the same unscrupulous companies making public the brands and names of the products cultivated by ‘slave’ laborers so that consumers can also do their part. Let’s restore to this country the dignity of a Republic founded on work… even in the fields! ”.

Instead of leaving the decision to the governors of the Region, the Minister of Labor Andrea Orlando it could propose and extend a similar measure to all of Italy and save workers at least from yet another heat wave. There is a need to intensify controls and to ensure more dignified conditions. The Secretary Gesmundo he is aware of this: “Condolence and pain for Camara Fantamadi, one of the many workers who arrive seasonally in this area to contribute to the large harvests that make our agriculture rich and important, often receiving in exchange subsets and violated rights. For this reason, we ask that controls in the countryside be increased as well as contrasting actions, especially in this period against illegal hiring.