Farias: The “hurricane” is fighting to the end 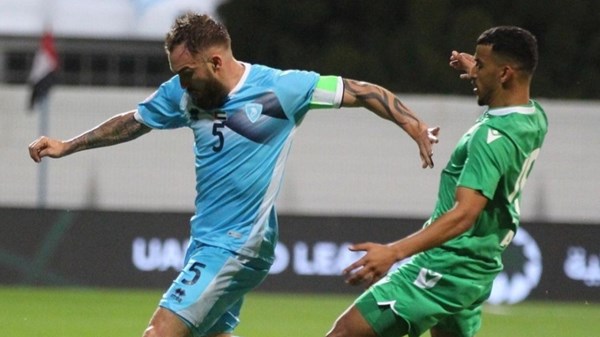 Murad Al-Masry (Dubai)
Brazilian Willian Farias, the player of the Hatta player, confirmed that his team will fight to the end, in order to improve its position, after it concluded the first round in last place on the list of the Arab Gulf Football League standings, and aspires to appear at the required level to collect the required points.
Farias appeared in Hatta’s group training for the first time this week, after a two-month absence due to injury, assuring the Brazilian media of his intention to continue and help the team in its mission, even if it was difficult, and he said: My thinking is only about being here, and I want Hatta to improve its ranking, and to be in Security site.
Farias believes that he is looking to make up for the past period of absence, and is working hard and firmly to be on the field at the right time, when the league wheel returns at the end of this month.
Hatta continues his training under the leadership of his Serbian coach Vladimir, who chose not to play friendly matches during the current suspension period, as he seeks to continue raising the physical readiness of the team, and work to enhance harmony between the group with a relatively long period of rest, which contributed to the return of many injured. 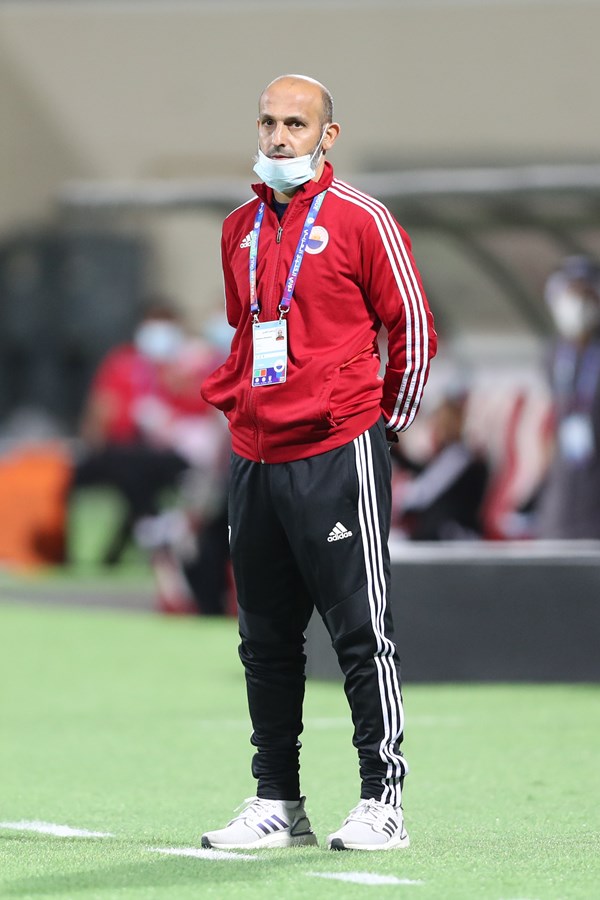 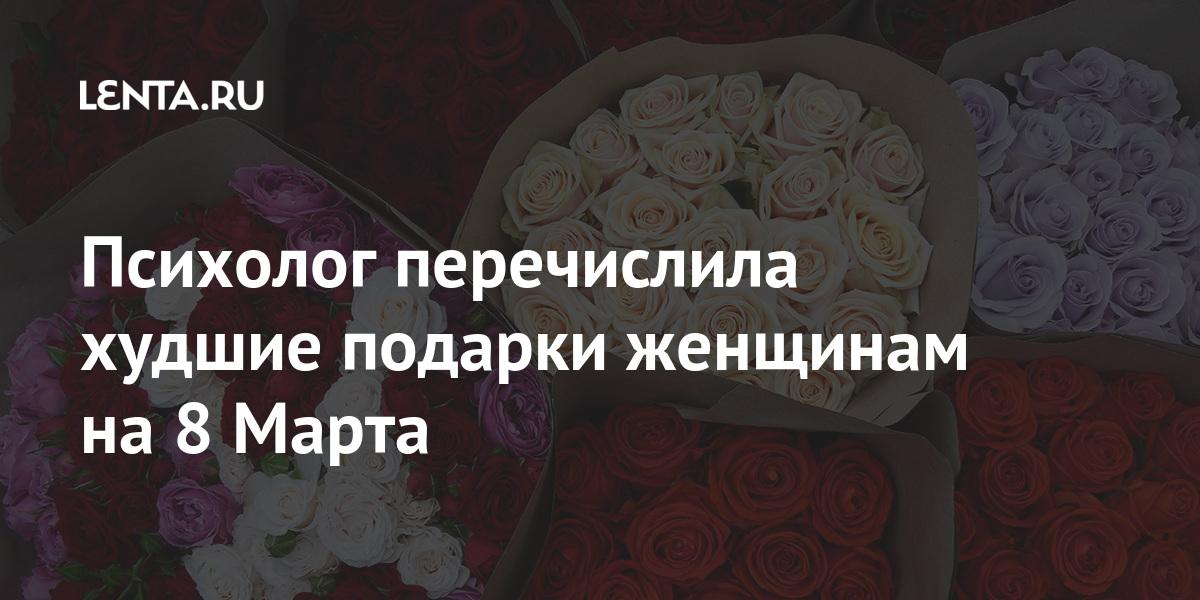 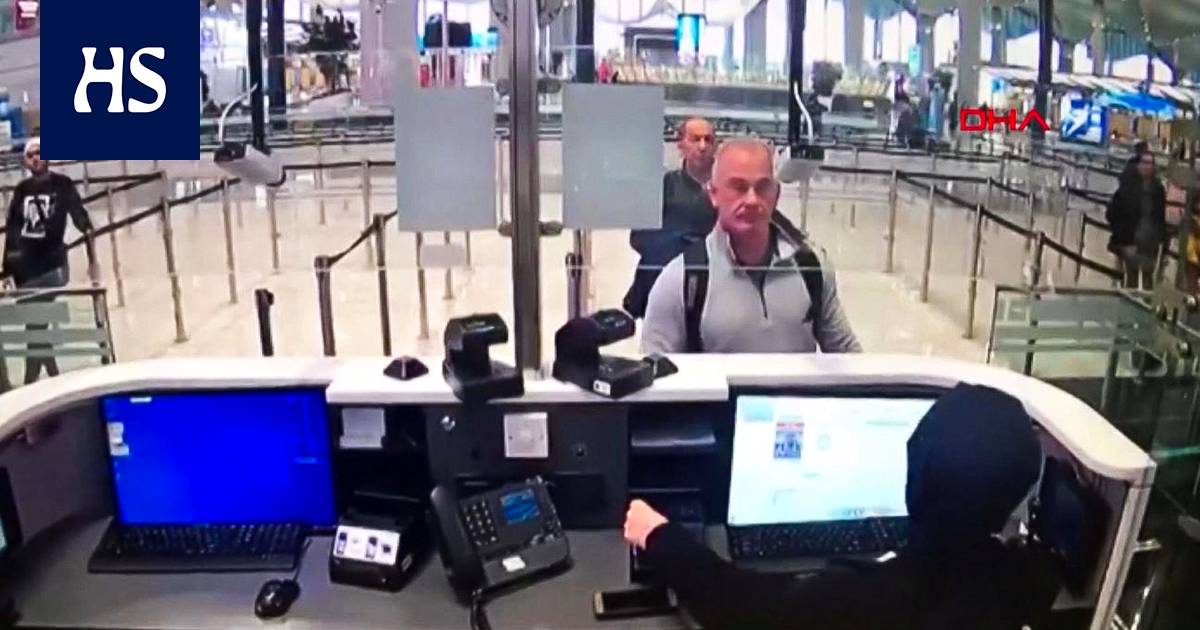 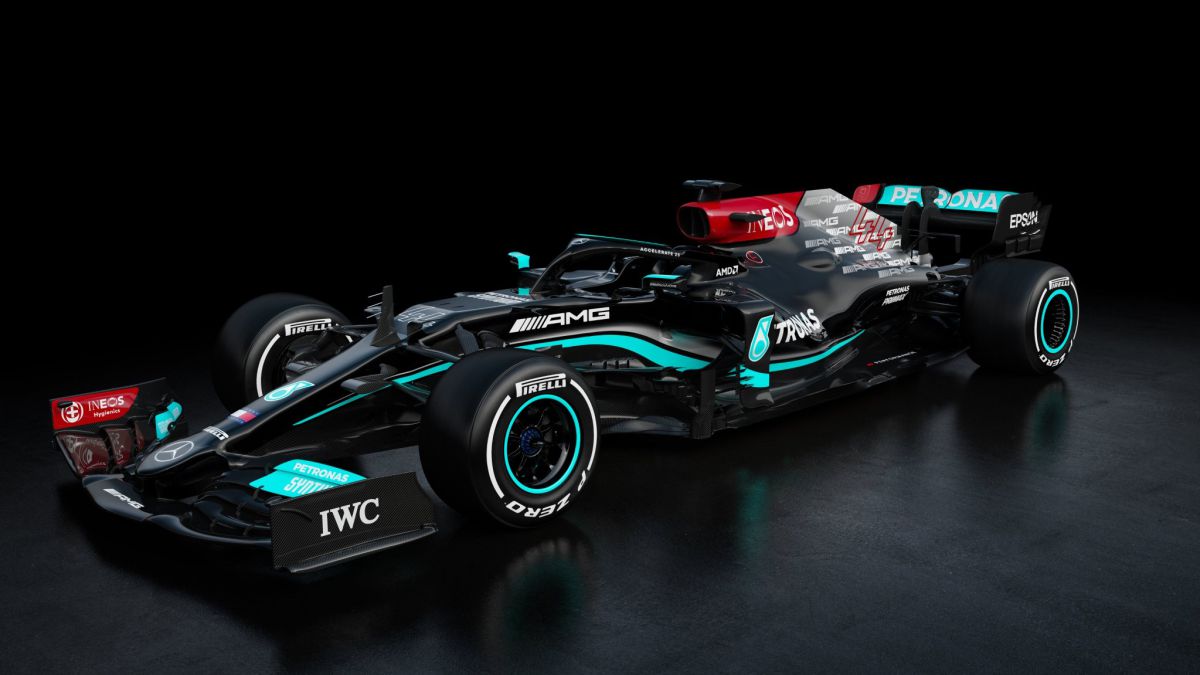