Farewell to the writer Daniele Del Giudice. He died at the age of 72 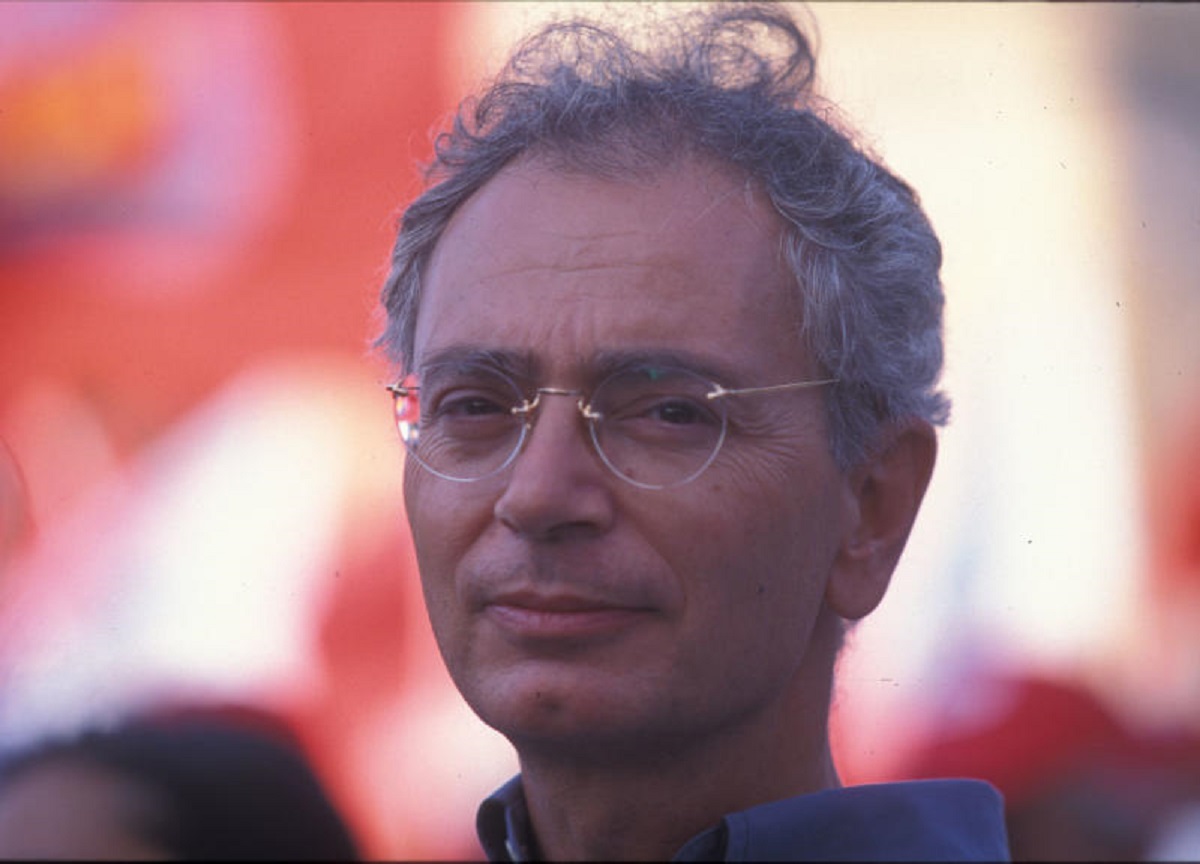 Daniele Del Giudice he died in the night at the age of 72. The writer and journalist had long been seriously ill. Launched by Italo Calvino, next Saturday in Venice he would receive the Campiello for his career. Among the most important Italian writers of the last forty years, he made his debut in literature in 1983 with the debut novel “The Wimbledon Stadium”, published by Einaudi, like all subsequent works. Before he wrote for Paese Sera. Numerous awards collected in life. We remember the Viareggio Opera Prima Prize in 1983, the Giovanni Comisso Literary Prize in 1985, Bagutta in 1995, while in 1994 and 1997 he was nominated for the Campiello. The Feltrinelli Prize from the Accademia dei Lincei for narrative work dates back to 2002.

Among the most important works of Del Giudice are mentioned Western Atlas (1985), which tells the relationship between the physicist Pietro Brahe and the writer Ira Epstein; In the Reims museum (1988), story of Barnabas and his desire to fix the images of a museum in his memory, before going blind; Removing the shadow from the ground (1994), a book that contains six short stories dedicated to flight; Mania (1997) and Mobile horizon (2009). Castlevania Advance Collection is not yet official, but it continues to appear registered in different countries

The Torrent de Pareis concert is this Sunday