Farewell to Mike Bossy, the greatest of the goalscorers: four titles in a row with the Islanders 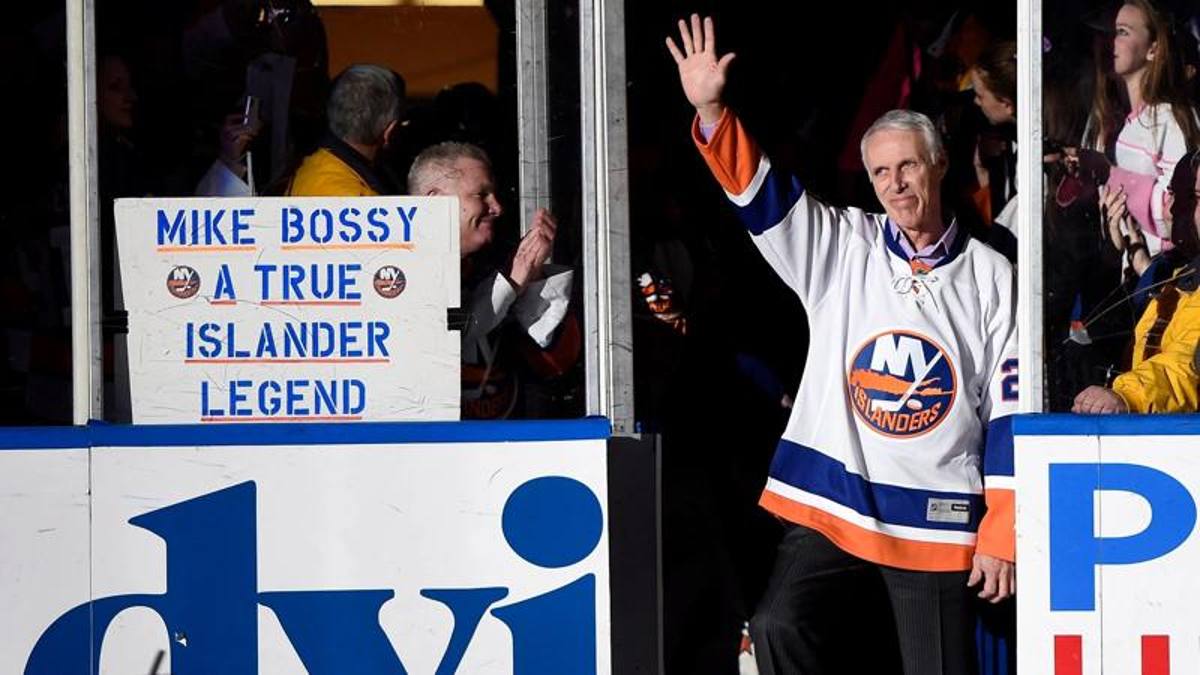 A story circulates among the fans of the New York Islanders. When the Long Island hockey team won one of their four consecutive Stanley Cups, between 1980 and 1983, minutes after a decisive game, reporters entered the inexplicably silent locker room. “We are too tired, it was a battle,” someone said. Legend or not, it doesn’t matter, even the warriors, at some point, have to give way: and one of those Islanders was Mike Bossy, a Canadian forward who died in the last few hours due to a tumor. Bossy was a monarch of a dynasty that the Islanders have dreamed of over winters of mediocrity ever since, a scorer of 573 goals (and 553 assists) in 752 professional games, plus another 85 in 129 in the playoffs. Those who have seen him play remember his elegance, naturalness, qualities that only those who think of hockey as a prisoner of clichés do not associate with this sport: Chico Resch said of him that “he scored with the same simplicity with which I get up in the morning”. What does Resch know? He was a goalkeeper in Bossy’s time.

See also  US Sports at a Glance: What You Missed That Night in NFL, NBA, and NHL

Canadian from Montreal (with a father of Ukrainian roots), winger chosen by the Islanders in 1977, Bossy is a rosary of firsts: for example, he has scored 50 or more goals in each of his first nine seasons. How many players have scored 50 goals in one season nine times? Two. The other is a certain Wayne Gretzky, the first champion of this sport capable of creating international recognition even off the slopes. But Bossy is also remembered for his pivotal points in the playoffs – still available on the Net, as a poetic diving scoring at the Canucks – and would perhaps have had a longer career without back problems. Which did not stop him from winning the 1984 Canada Cup with the Maple Leaf. And from entering the Hall of Fame in 1991. The NHL, in these hours, is celebrating Bossy, and his career, “a of the greatest ever “. After leaving hockey at the end of the 80s, he did a bit of everything: the manager, the actor, the commentator, the Islanders collaborator, the grandfather. His life, in any case, was around the ice, where he had even met his wife as a kid. Once they asked Mike: “How did you manage to score so much?”. “I’ve rarely missed the mark.” Grownups don’t need too many words. They go and do.