Farewell to Lukaku: owners and managers, they are all responsible 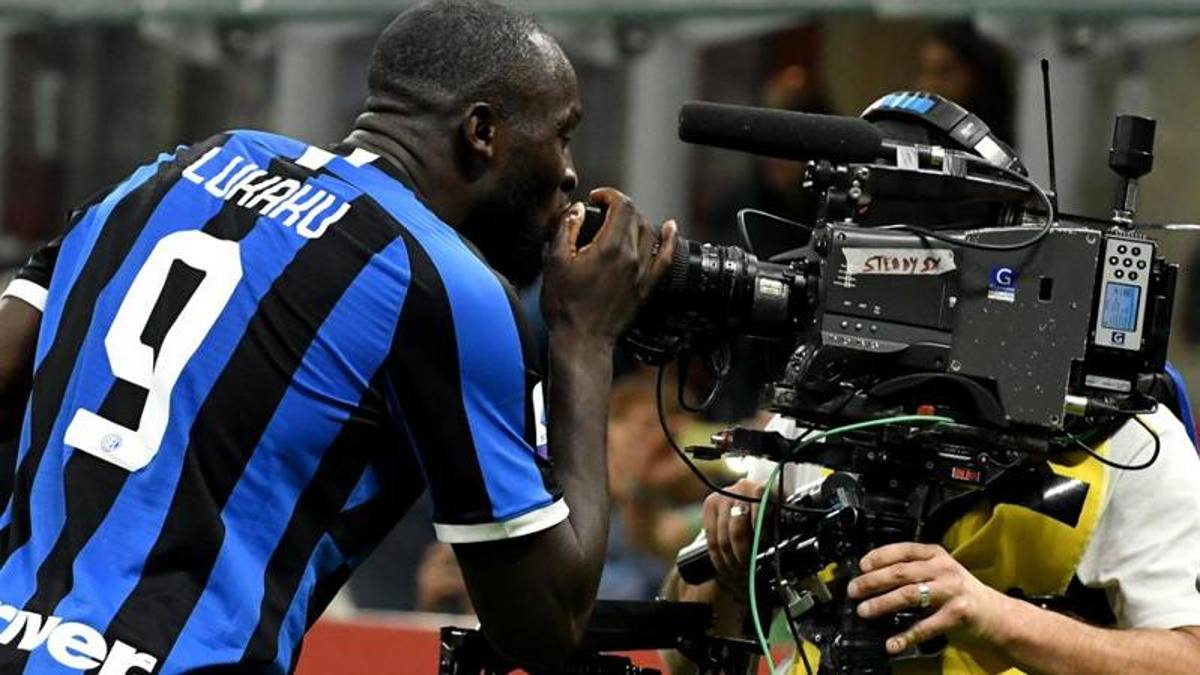 Everyone in Inter knows the tough economic situation: the only “innocent” are the fans

Lukaku to Chelsea. There was no resistance from Inter, only negotiations to snatch the highest price. There are no victims and executioners in this story: no white soul who can flaunt amazement or open dissent, unless it is followed by resignation. Because everyone in Inter knows the tough economic situation and Zhang’s mandate to cut costs and sell players. Nobody excluded. Not even Lukaku.

The only “innocent” are the Inter fans who are seeing the Scudetto team disassemble. In just over two months they left: the creator of the title, Conte (now all the reasons for his choice are clear? Or need something else?), Hakimi, and now Lukaku. Between those who are far away in China and those on the front line in Milan looking for solutions, discharging the blame, here are the protagonists of the demolition.

Zhang’s mistakes. Often absent and criticized even by its managers, the property behaves like someone forced to fix other people’s or inherited disasters. While if Inter is in this state of difficulty, the responsibility lies with Zhang and his management team. The taps have been closed for two years, the Inter market has gone ahead with financial artifices, promissory notes, sales with recompra and redundancy incentives. Top-tier clubs around the world, with very few exceptions, are no bargain, lose money, and often require cash injections, recapitalisations, or tremendous management skills. Everybody knows. But it is not mandatory to take a club and when you can no longer manage it, it is better to sell it. Inter made an effort to win the Scudetto, knowing that the bill would come later. There he is. With unpaid salaries and creditors at the gates, in need of liquidity, the property embarked on the failed Superlega project, thus also undermining the agreement between the Lega and the CVC fund. Wrong choices. Then came the Oaktree Fund’s shot in the arm. But that’s not enough. However, one thing must be acknowledged to Zhang: having warned his managers and, through them, the former coach Conte on the eve of the championship match with Udinese, of the need to return by almost 100 million and to cut the salaries of 20 for hundred. Impossible to do without selling some big names. There are those who, in front of the distorted project, preferred to say goodbye, like Conte, with a severance pay of 6 million, but leaving another 6 on the table provided for by the contract, and those who, after complaining throughout the season, considered it more fair or convenient to remain. The promises of Marotta. Among the most astute managers of our football, the CEO is a navigator of a thousand seas and a skilled manager of his communication. Although he knew the club’s holes and needs after the Scudetto match with Udinese, he radiantly announced «the beginning of a winning cycle and the pursuit of the second star». Yet already in the previous months, aware of the difficulties, he said that he would not remain “to be a liquidator”. To calm the disappointed fans after Conte’s farewell, he exposed himself by assuring that Lukaku would not move and he would be the guarantor of a competitive Inter, otherwise he would resign. Faced with the possible dispute for the sale of the Belgian, he distanced himself by letting him and Ausilio’s opposition to the operation leak out. But when such important roles are in place if you really don’t share ownership anymore, then you should take the next step. But as Winston Churchill once said: “I resigned, but I turned it down.”

The operations of Ausilio. Even the DS, while exposing themselves less than the CEO, had ensured that rather than dismantle the team, he would leave as an Italian champion. Inter’s balance sheet is affected by several unhappy past operations. It’s easy to sell Hakimi and Lukaku, the problem is getting rid of unwanted players from unlikely signings. Unless tens of millions are paid out for expensive redundancy incentives. Three years ago, to obtain necessary capital gains, half an Inter spring was sold (with repurchase obligations), including Zaniolo given to Roma together with 24 million for Nainggolan. If Zhang hasn’t given much thought to selling Lukaku, it’s also because the alternative plans don’t work.

The bad mood of Inzaghi. It is understandable, but he too cannot be surprised. He went from sixth in the standings to first, with doubled salary, also to accept situations like this. His agent Tinti is the same who oversaw Conte’s exit agreement from the club. We believe something she told him …

Lukaku’s betrayal. Unloading the blame on him does not hold. Romelu understood the air that is pulling at Inter and took the opportunity to earn more in the European champion team. Nothing surprising. Football is full of players who swear eternal love until recently and then leave. Big Rom is just part of the group.

Inter, which is rapidly passing from glory to downsizing, is not just of those who bought it and those who manage it. But a heritage of Italian football and its fans. It should never be forgotten. 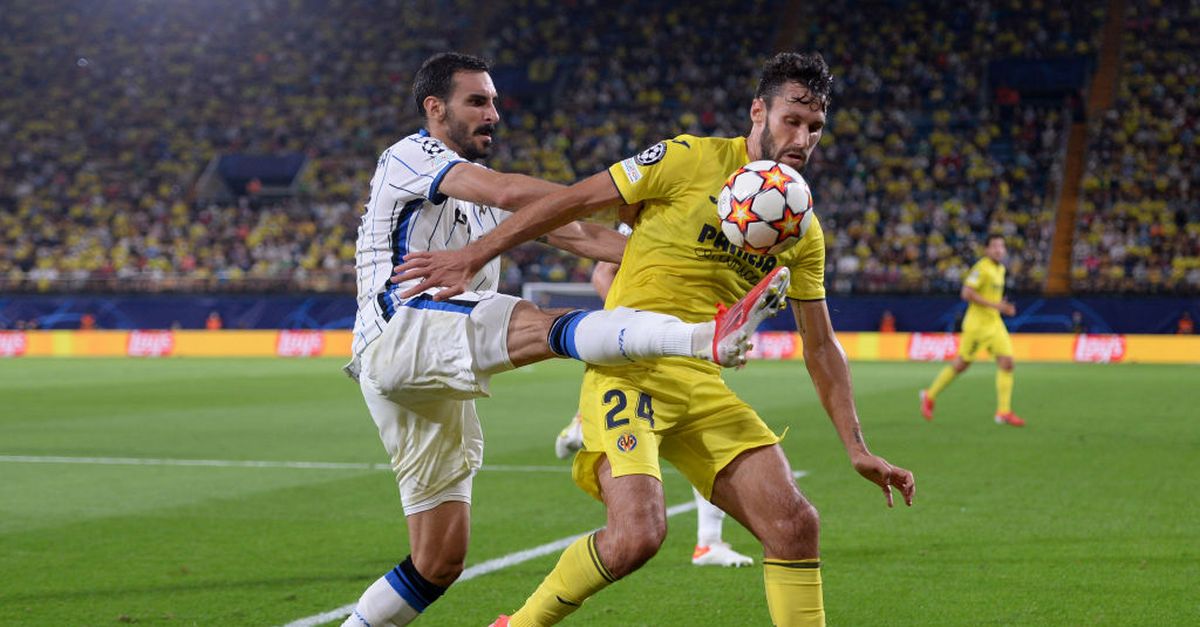 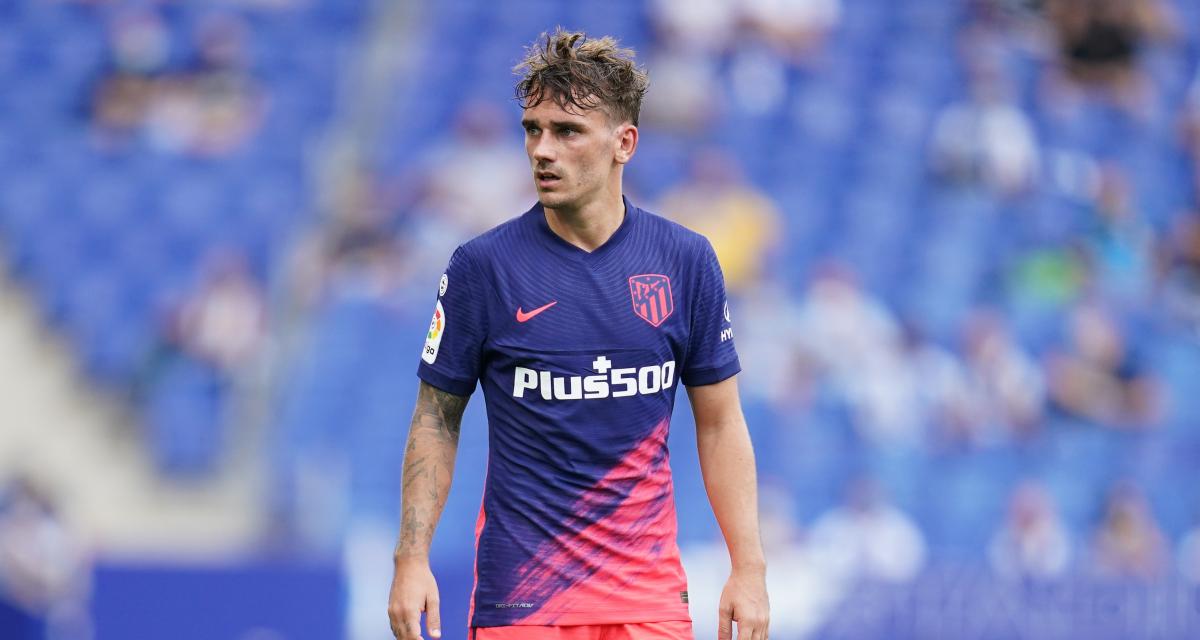