Farewell to Ema Motorsport: he took his own life for love. So much pain on the web 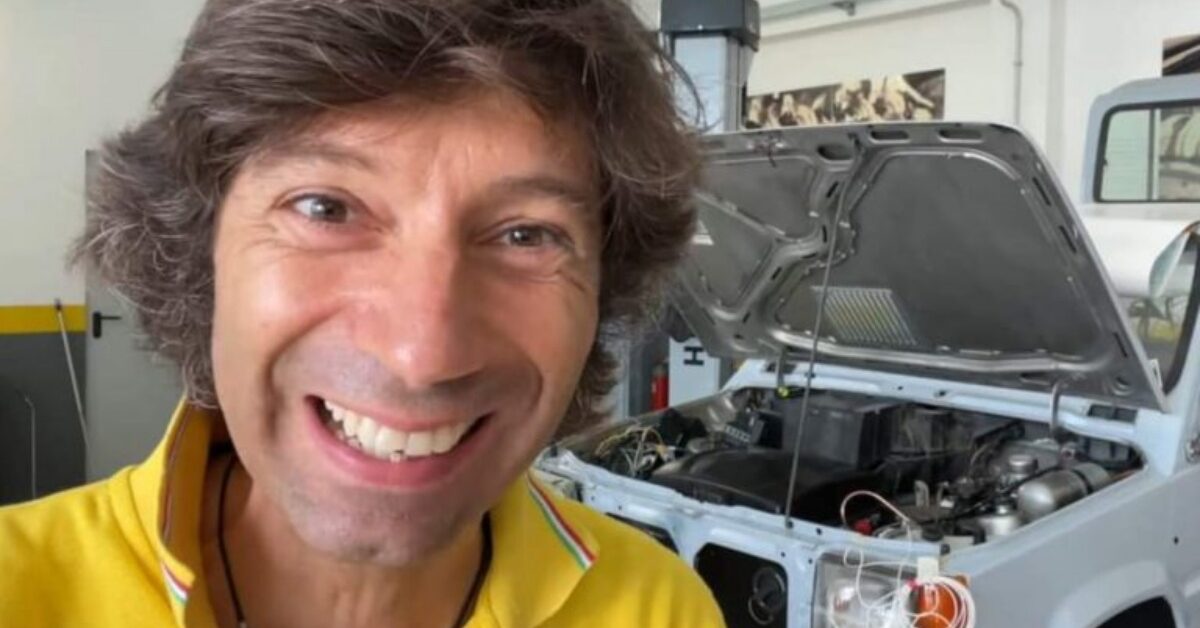 The web star was found lifeless in his workshop. It would seem that he killed himself for sentimental problems: goodbye to Emanuele Sabatino

Farewell to Ema Motorsport, Emanuele Sabatino he died at the age of 45 unexpectedly. The news quickly spread on the web, throwing everyone who knew him into despair. He had now become a web star, known to his fans as Ema Motorsport.

The youtuber was found lifeless in his workshop, located in the province of Pavia. It would seem, according to the reported news, that it is committed suicide for sentimental problems.

His family members confirmed his tragedy. They also disclosed that the next 13 December the funeral service will be celebrated for thelast goodbye to Emanuele Sabatino. In the church of San Francesco di Siziano, also in the province of Pavia.

The Emamotorsport team wanted to publish a message on social networks, to remember your colleague and to show support, affection and closeness to his family:

We express our deep condolences for the untimely death of Ema, a precious colleague and friend to us all. His history and his initiatives have led him to become a reference on the web loved and respected by millions of people. However, success hasn’t changed him: Ema has always remained a man with a big heart, a precious friend who took care of us all without expecting anything in return. His smile and his closeness have been able to refresh us every time we needed.

Who was Emanuele Sabatino

Emanuele Sabatino was a mechanic born in 1976 and became famous thanks to the well-known Youtube site and later to his social profiles, where he was followed by a large number of fans.

See also  Delia Duran the blow to Alex: "we are not really married" - Curler

The youtuber published i mechanics video, through which he explained to everyone how to fix the machines and all the components to know. Not long ago he even managed to start one career in the television world, with two programs broadcast on the MotorTrend channel: In the workshop with Ema And Courtesies for the car.