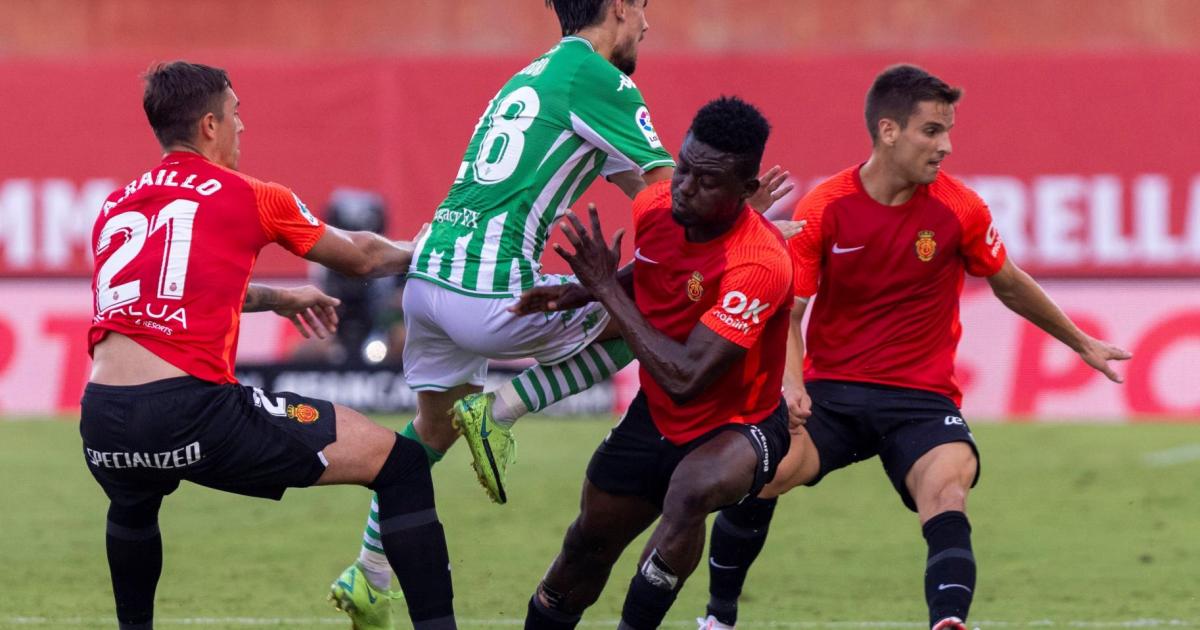 Real Mallorca’s return to top flight Spanish football has left a bittersweet taste after they drew 1-1 with Real Betis on Saturday night.

The Palma side took the lead in the 24th minute through a superb build-up which saw left wing back Brian Olivan score his first professional goal in five years. Galarreta, our midfield string-puller-in-chief passed to Dani Rodriguez and his delicious through ball was masterfully put away by Olivan, 1-0.

Mallorca played some lovely stuff in the first half and at the back showed a defensive solidarity that was so different from our last stint in La Liga two years ago when we leaked goals like a sieve – although of course it’s still very early doors.

Betis arrived in Palma with a weakened defense and their coach Manuel Pelligrini introduced three of last season’s B team in the starting line-up.

Their two star players, Fekir and Canales, caused us a few problems but the Betis equalizer in the 60th minute came from a goalkeeping howler from our ‘keeper / captain Manolo Reina.

The visitors won a free kick outside the area. Fekir’s free kick should have been comfortably handled by Reina, however, the ball was met by Juanmi at the far post and his header looked to be going nowhere.

Somehow Reina flipped at the ball only succeeding in turning it into his own net, 1-1.
Heartbreak for Mallorca who up until then had dominated proceedings.

The equalizer changed the dynamic of the game as Betis started to cause problems with our coach Luis Garcia Plaza making several changes including recent loan signing Take Kubo who had a couple of darting runs and a free kick attempt which went over the bar.
None of the substitutions however made any impression on the game as the 32C heat began to take its toll on players’ stamina.

They must have welcomed Spain’s top referee Antonio Mateu Lahoz blowing for full time.
Two players stood out for us, Iddrisu Baba was imperious in his breaking-up-attacks role and Jordi Mboula always looked a threat to the Betis defense down the right flank and was electric at times.

Just as soon as he learns to get his shots on target he’ll be an even better prospect.
Betis looked groggy at times as the longer the game went on both teams showed signs of first match fatigue.

All goalkeepers make mistakes but with our new signing backup ‘keeper Dominik Grief now fit and ready for action, any more slip ups from Reina could see the Slovakian international take the veteran’s place.

SUMMING UP: All in all a promising start for Mallorca.

Drawing against a team who finished sixth in La Liga and gained a place in the Europa league is not a bad result.

If it hadn’t been for Reina’s mistake, we had all three points in the bag.

Except for Juanmi’s header, there wasn’t a single dangerous shot fired in Reina’s direction. Betis rescued a draw out of nowhere and Mallorca were taught a lesson on Saturday night – nothing in this league can be given away, absolutely nothing. LGP Coach has got things right so far as he’s building his team from the back, with some doubts in mid field. Up front a new No. 9 has just become even more of a priority.

Angel ran his socks off as our lone attacker but he needs more support. 21-year-old Palma-born striker Fer Niño from Villareal (son of former Mallorca center half and legend Fernando Niño) is a strong possibility to play here on loan this season and may well arrive in the next 48 hours. Next up Alaves away on Saturday at 5 pm.

Many of them were Betis fans who live on the island. It’s hard to understand why so many were no shows.

And did some Mallorquinistas decide to sell or give their tickets to Beticos? It’s painful to see almost full grounds all over Europe and we’re stuck on 40% capacity although Alaves only had 20% for the visit of Real Madrid on Saturday.

Alex Fitzpatrick who presents his excellent podcast Tornarem (“The Independent Real Mallorca Podcast in English”) online, speaks for many Mallorca fans about the severe restrictions put in place by the Madrid government.

There’s nowhere else in Spain at the moment where you have to wear a mask outside except at a football match.

You’re not allowed to eat but you can go to a restaurant with your mask off inside and you can sit opposite someone a meter away across a table who’s not from the same household.

Fans go to the bar outside the Son Moix and stand outside with a crowd of 20 or 30 drinking beers and probably not social distancing. Everyone’s got their masks off while drinking.

Then you get into the ground and you can’t even sit with your mask off with your double-jab vaccination certificate, so basically you can socialize with your friends before and after the game with your mask off then have to put it back on again even though you can be sitting at least five meters apart.

AND FINALLY, some good reasons to own a dog. The later you are, the more excited your dog is to see you.

Dogs find you amusing when you’re drunk. A dog will not wake you up at night to ask, if I died, would you get another dog. A dog will let you put a studded collar on it without calling you a pervert.

If a dog smells another dog on you, they don’t go ballistic, they just think it’s interesting.
Dogs like it if you leave a lot of things on the floor, and dogs don’t mind if you call them by another dog’s name. 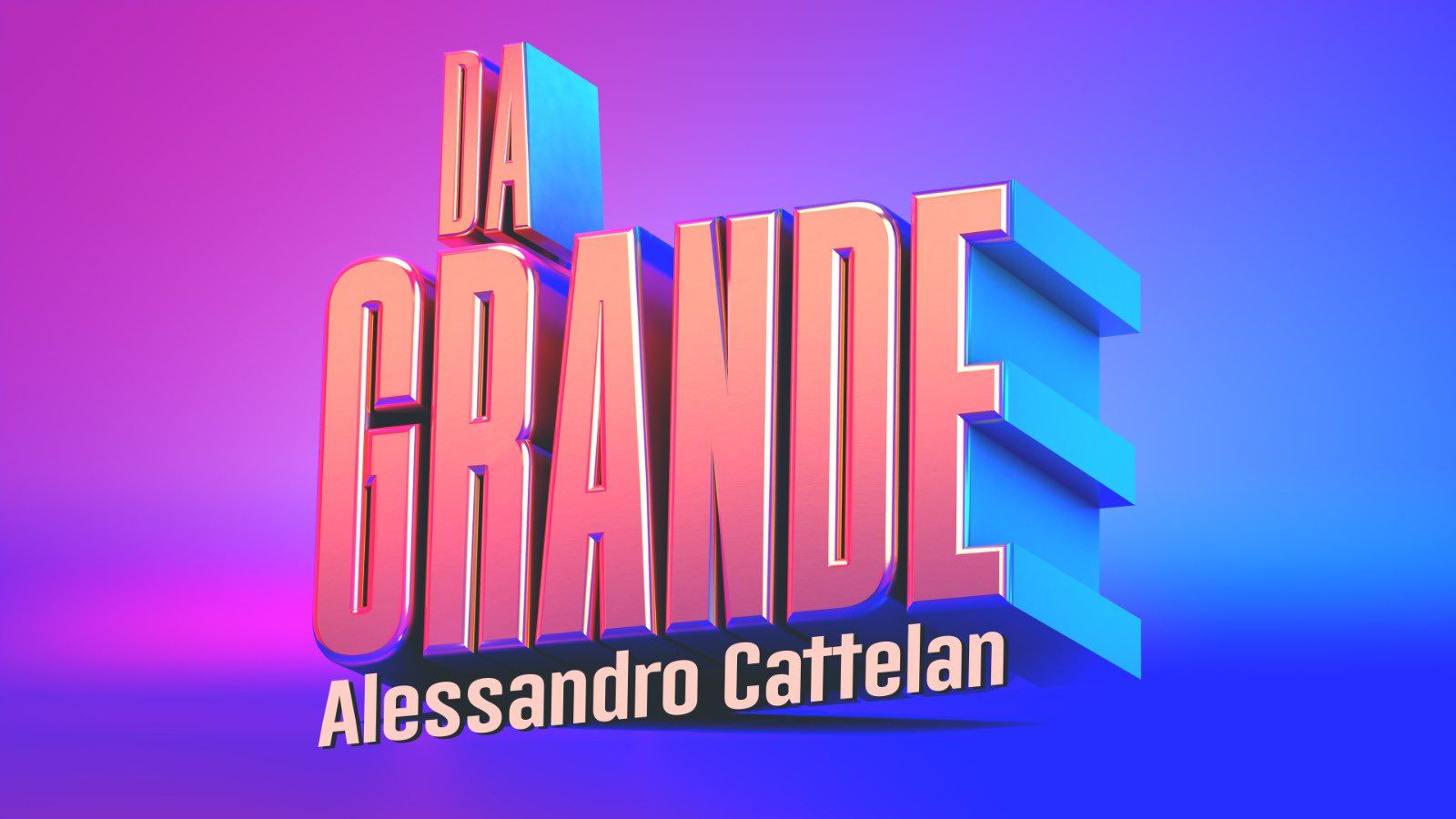 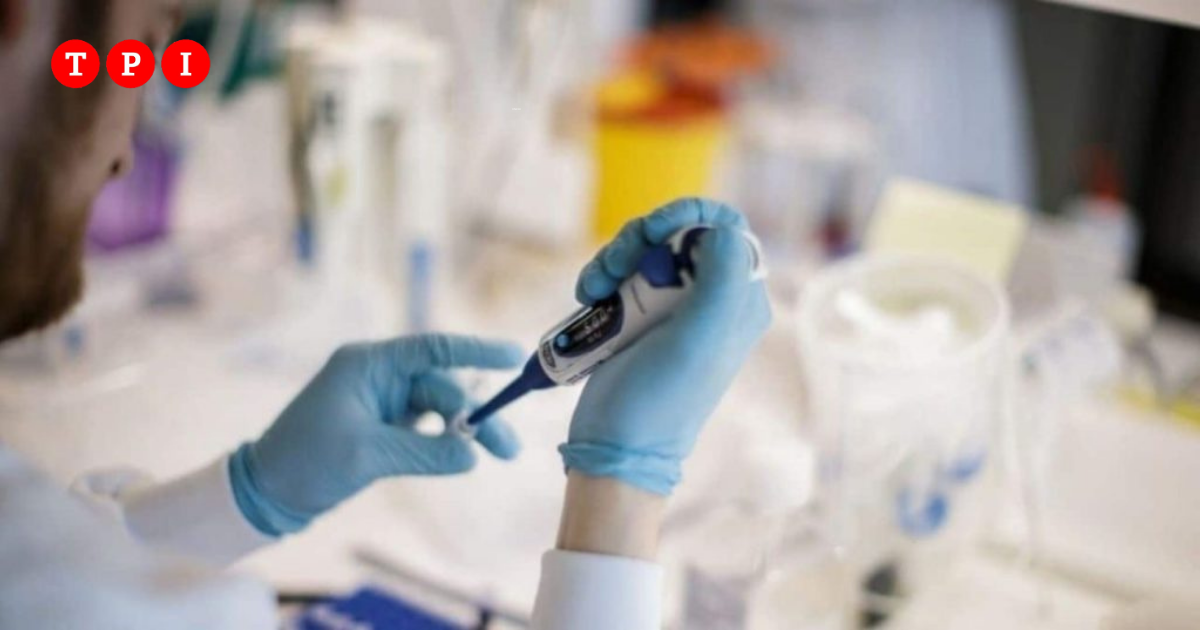