In Russia, where the suicide of a businessman from the Forbes list Dmitry Bosov was previously reported, a showman of the right neo-Nazi persuasion, video blogger Maxim Martsinkevich, nicknamed Tesak, was found dead in the Chelyabinsk detention center.

It is reported that Tesak left a suicide note in which he wrote that he did not want to cause trouble for the administration of SIZO-3 in Chelyabinsk, and also asked to give his common-law wife a book about communism and a personal diary. He ended the note with the words: “Excuse me”.

At the same time, another Russian showman Stas Baretsky, who confirmed the death of Tesak to the radio station “Moscow Speaks”, said that Martsinkevich could not commit suicide: “There is a murky story, we are now trying to find out. He is a strong-willed person, it is unlikely that he himself would have done it. Most likely, this was set up – he is a rather quarrelsome guy, although at heart he is fair. We’re all in shock. “

And according to the data “Mesh”Maxim Martsinkevich, who was transferred to solitary confinement shortly before his death, hanged himself: “It is not known how he carried the blade and the string on which he later hanged himself into the insulator. There is no video surveillance in the cell, investigators are watching footage from the corridors of the isolation ward. “

Martsinkevich is a co-founder and ideologist of the informal international public movement “Restruct”, which operated in the post-Soviet space. One of the projects of the movement – “Occupy-pedophilia”, the purpose of which was the fight against pedophiles and the promotion of the ideas of National Socialism among young people. In 2014, after Tesak’s arrest, the movement announced its self-dissolution.

Criminal cases were initiated three times against Maksim Martsinkevich. In 2014, for the publication of scandalous videos, he was sentenced to five years in a strict regime colony, but later the term was reduced. In 2016, without ever being released, Martsinkevich received new charges, and in 2017 he was sentenced to 10 years in prison in a maximum security colony in the case of attacks on spice sellers.

Tesak was also involved in the creation of Format 18, which united skinheads. Its participants, in particular, attacked guest workers – immigrants from the republics of the Caucasus, as well as homeless people, beat them and posted videos on the Internet. In September 2010, Format 18 was banned by a court for extremism

As previously reported by “FACTS”, in the annexed Crimea, a Moscow official was found dead – Deputy Head of the Department of Culture of Moscow Leonid Osharin, who had previously been put on the wanted list as a missing person.

Photo by Lynn Greyling from Pixabay. 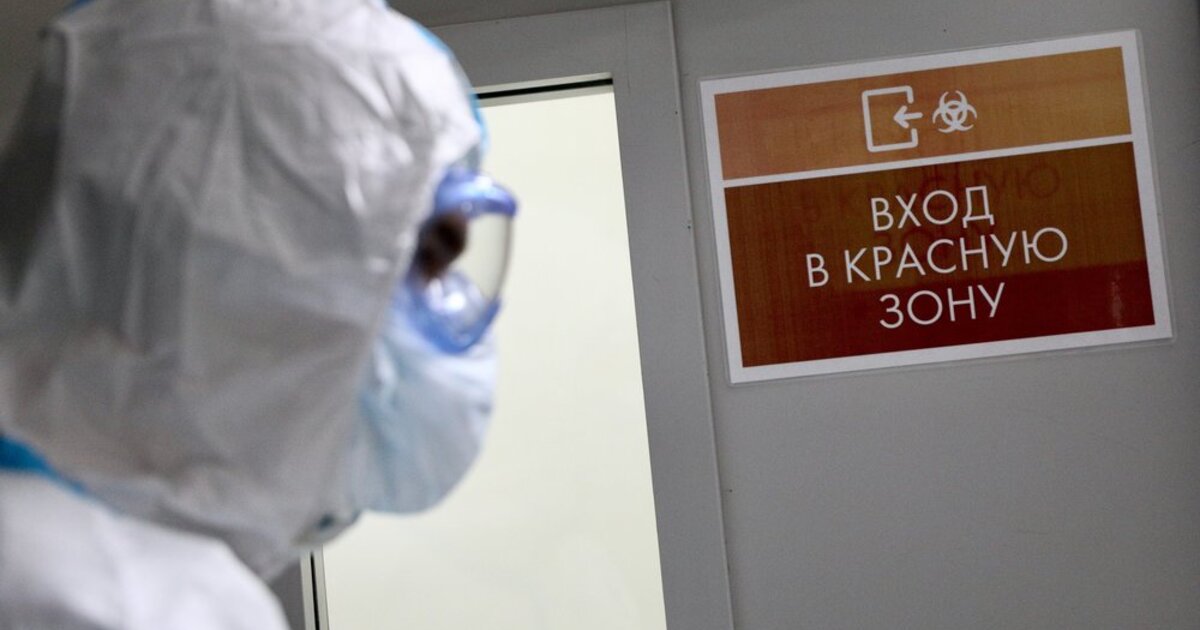 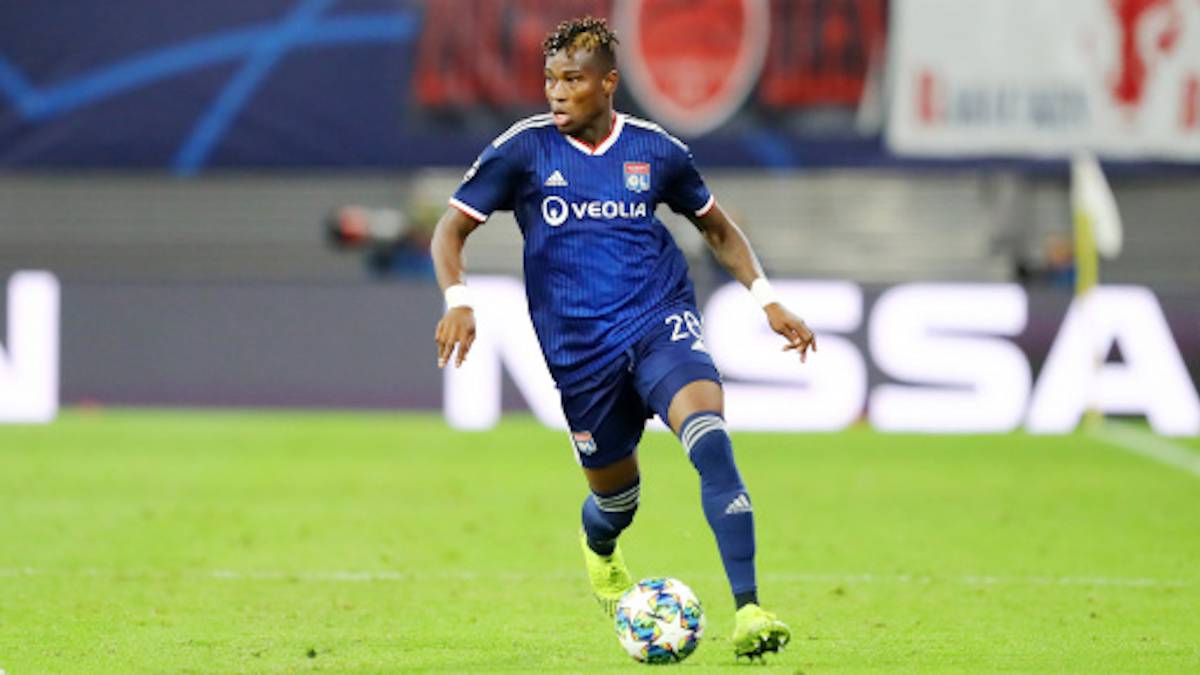