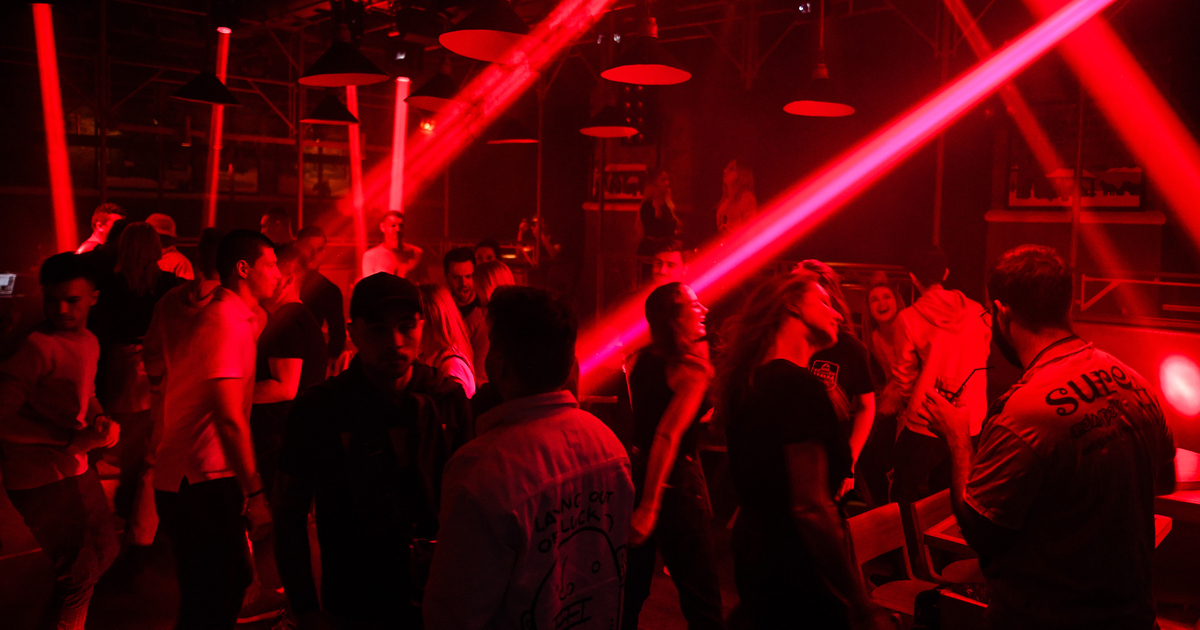 Russian DJ Evgeny Rudin, known as DJ Groove, compared parties in Moscow and abroad. According to him, Moscow never sleeps, unlike New York, London, Paris and even Berlin. Nightclubs are open from Thursday, and “the party ends on Monday morning,” the website quotes the musician. “Moskvich Mag”…

The DJ noted that over the past decade, the Russian capital “has transformed unrealistically.” For example, “these endless stalls have disappeared.” Now clinics, restaurants, beauty salons, furniture and digital audio equipment stores are open around the clock in the city.

According to Rudin, the only place where he could live besides Moscow is London. There he feels like a fish in water.

“There I have a lot of friends and opportunities to be more productive. London is the center of dance and rock music in the world, ”the musician concluded.

Medical President Reinhardt: "More and more doctors are getting into conflicting goals that are difficult to resolve"

The most beautiful campsites on the Baltic Sea in 2021