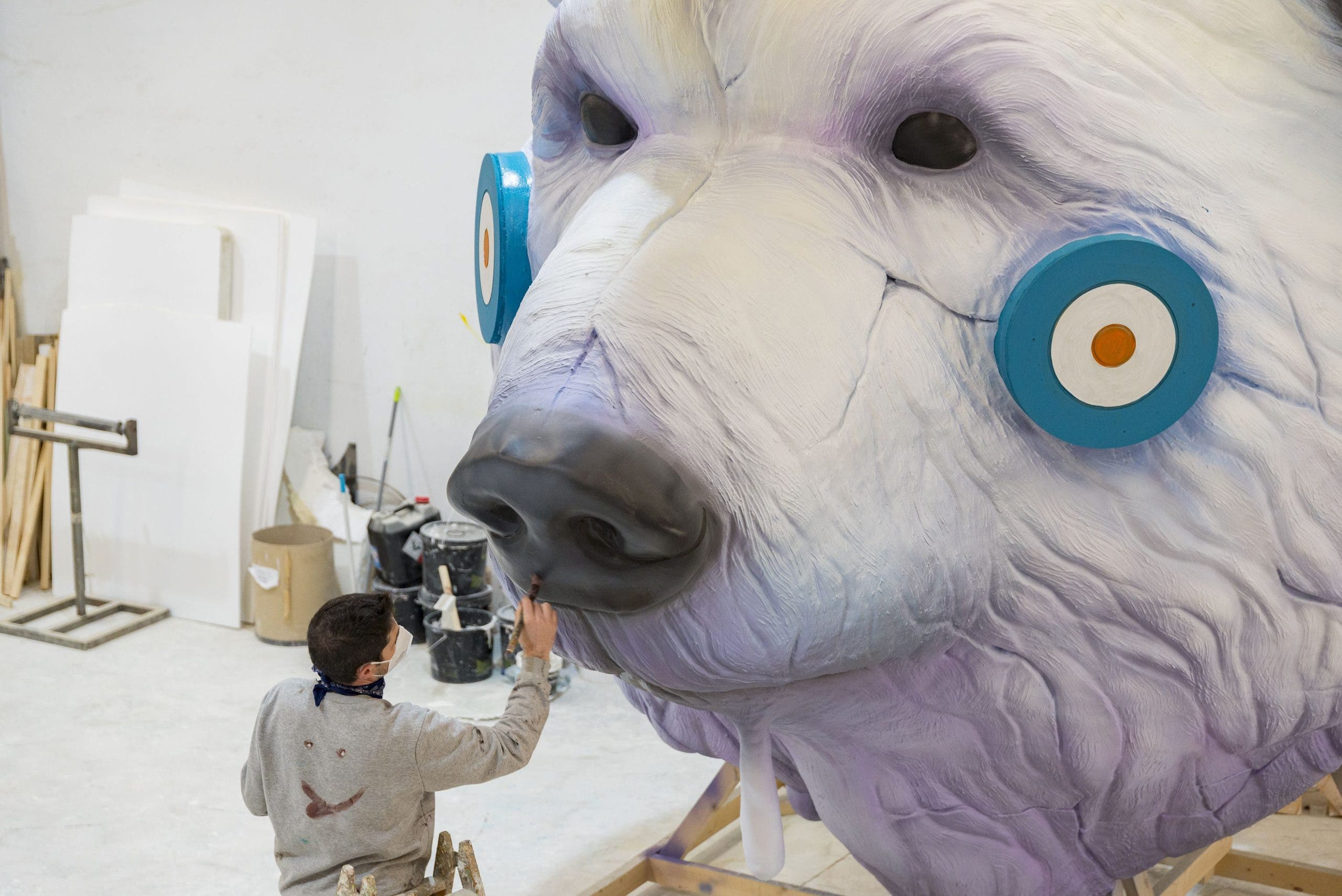 THE sudden entrance of cold weather in the Valencia region has caught everyone off-guard and has brought back memories of the ‘Filomena’ storms that blanketed most of Spain with deep snow back in January.

Although not quite as fierce, many inland areas such as Alcoi (Alicante) and Ontinyent (Valencia) have already been affected by significant snowfall, while other parts of the region have faced heavy rain over the last couple of days.

Today is March 19, Father’s Day in Spain and normally the culmination of the Fallas festivities, when the huge papier-mache statues are burnt to the ground to symbolize the end of the old winter and the beginning of the new spring.

However – and perhaps luckily – the cancellation of the fiestas again this year due to COVID has saved everyone the very sad sight of witnessing the colorful and extremely creative monuments being destroyed by rain and possibly even snow before being put to the match.

Such low temperatures are extremely unusual in the area at this time of year, and are predicted to precede a particularly warm spring ahead.

According to the Aemet State weather agency, snow levels are expected to drop to 600 meters above sea level, so residents in the regional capital and its surroundings will not have far to go to get a glimpse of the white stuff.

Temperatures for today were predicted to continue dropping throughout the region, with inland areas registering ‘light frost’.

Coarse harvest is complicated: missing tires, steel for the manufacture of equipment parts and electronic components

Eight venues of the Eurocup confirm the presence of the public