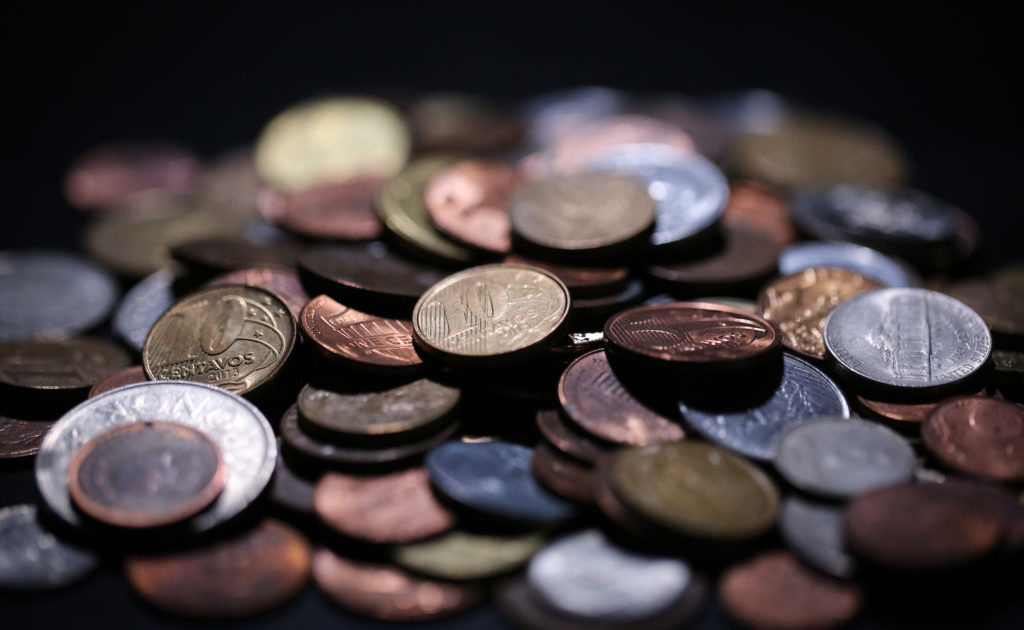 Operation Quick Draw has arrested 41 suspects of being part of a gang of swindlers who apply fake loan scams. According to investigations, the criminal organization has thousands of people. The group would have stolen around R$ 30 million in just over a year and claimed victims throughout Brazil. The arrests were made on July 7, in Paraná and São Paulo.

“As it is a criminal organization that has thousands of people, we identified 50 of the main ones. because if it were [para prender todos os envolvidos], we would have to arrest 10,000 people in an operation”, said the delegate of the Civil Police of Paraná, Guilherme Dias, to the Fantastic this Sunday (11.Jul.2021).

The gang used the names of institutions such as the Federal Revenue, Febraban (Brazilian Federation of Banks) and BC (Central Bank) in its operations. Even the Portuguese writer José Saramago was mentioned in the negotiation.

According to investigations, criminals spent at least R$600,000 on Google ads to attract customers. When typing terms like “loan for negative” in the search engine, advertisements from sites managed by the scammers were displayed.

After people interested in taking out the loan filled out the registration on the site, telephone operators got in touch. The victim received and signed a contract, which has a clause with a fine of 30% to 40% if she wants to cancel the operation.

Before the supposed release of credit, at some point, the process stalled and the victim had to deposit an amount in the swindler’s account to receive the money. If the requested payments were not made, the victim was threatened with having his name denied for breach of contract. There is no type of loan in which the borrower has to make advance payments.

Those interested in taking out the loan also received a false document in the name of Febraban signed by “José Samargo”. The signature, however, is that of the Portuguese writer José Saramago, placed upside down.

The money was deposited by the victims in an account of operators, who withdrew the amounts and transferred them to the gang’s leaders. Bank accounts were lent by third parties to receive the amounts, which is also a crime.

Driving school instructor Rafael de Alencar Feliz, arrested in the operation, is appointed by the Civil Police of Paraná as one of the leaders of the group. According to investigations, he had more than R$3 million in his bank accounts.

Another suspect arrested, Luciana Guimarães Lupi, had R$ 16.9 million in her accounts. She claimed to be a buying and selling agent and have a monthly salary of R$8,000.00.

Feliz’s defense denies his client’s involvement and claims that he doesn’t know the others investigated. According to the lawyer, the suspect’s financial transactions and assets were declared to the Internal Revenue Service and his innocence will be proven. Lupi’s lawyer also claims that her client is innocent.

About the ads, Google explained in a note that it has strict policies to verify the advertised content, which is taken down immediately if irregularities are identified. According to the company, in 2020 alone, 3.1 billion ads were removed. 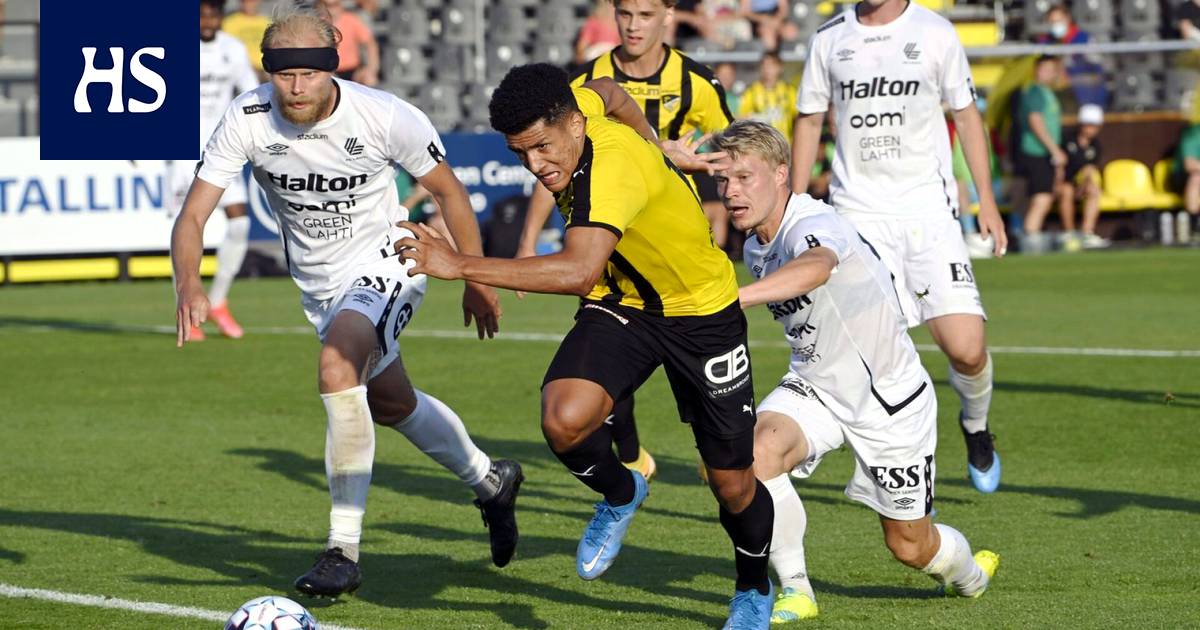 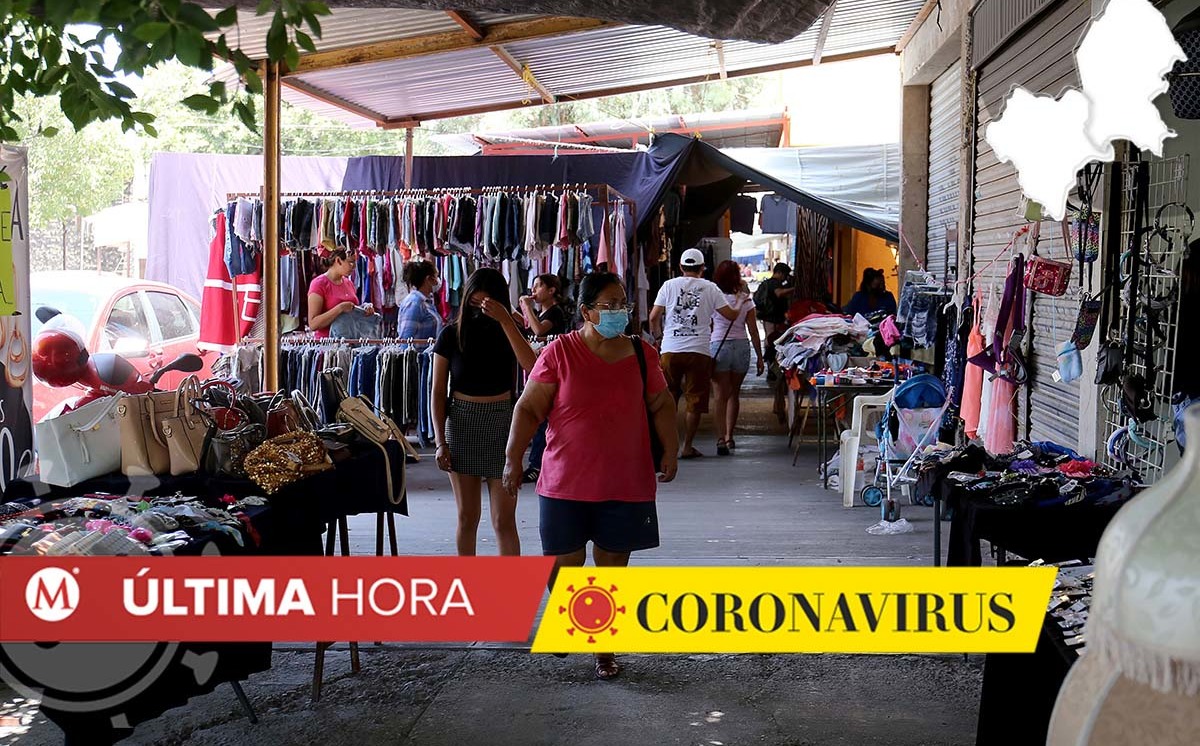 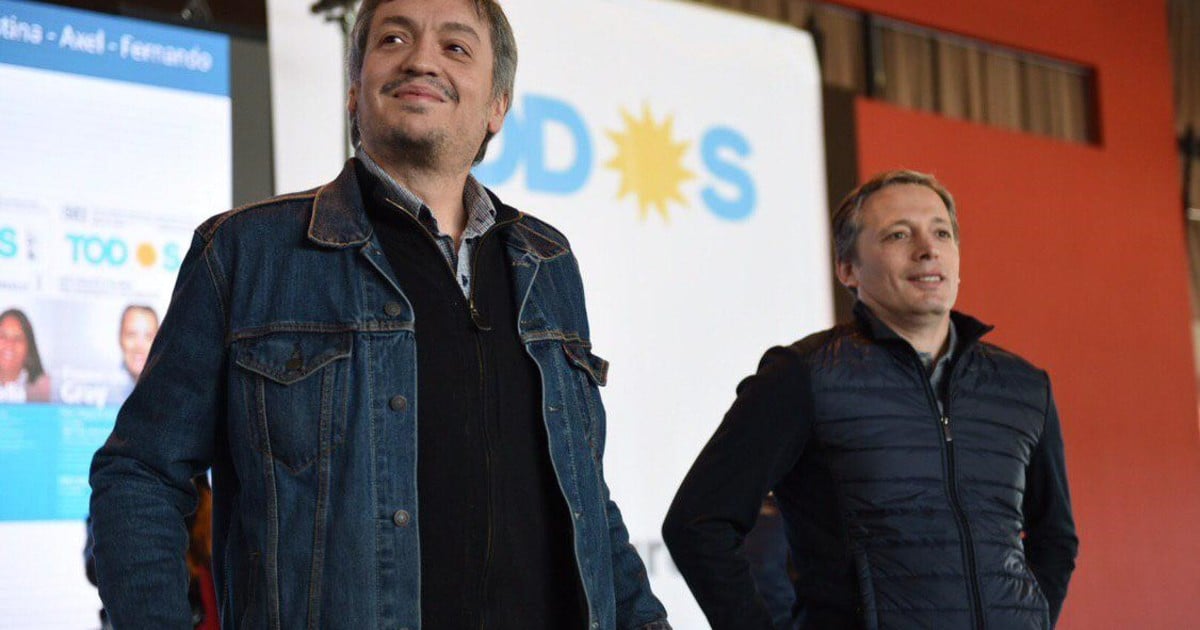 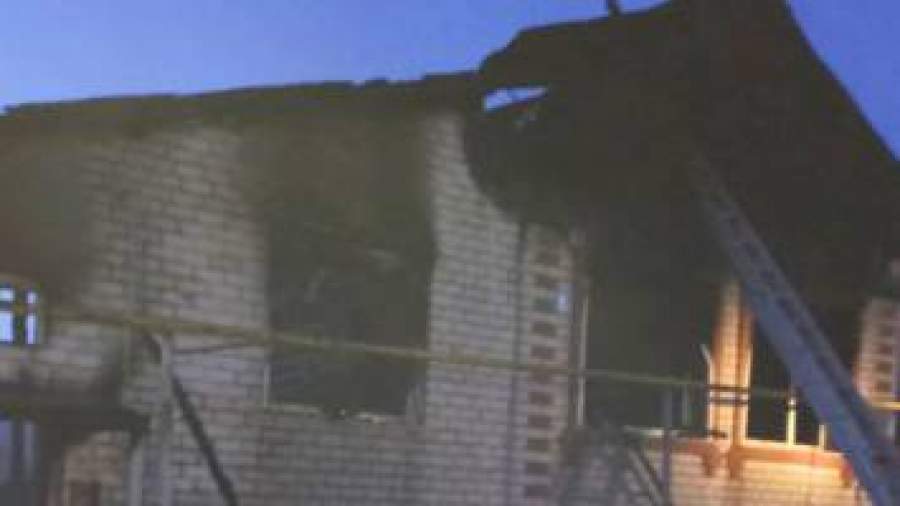