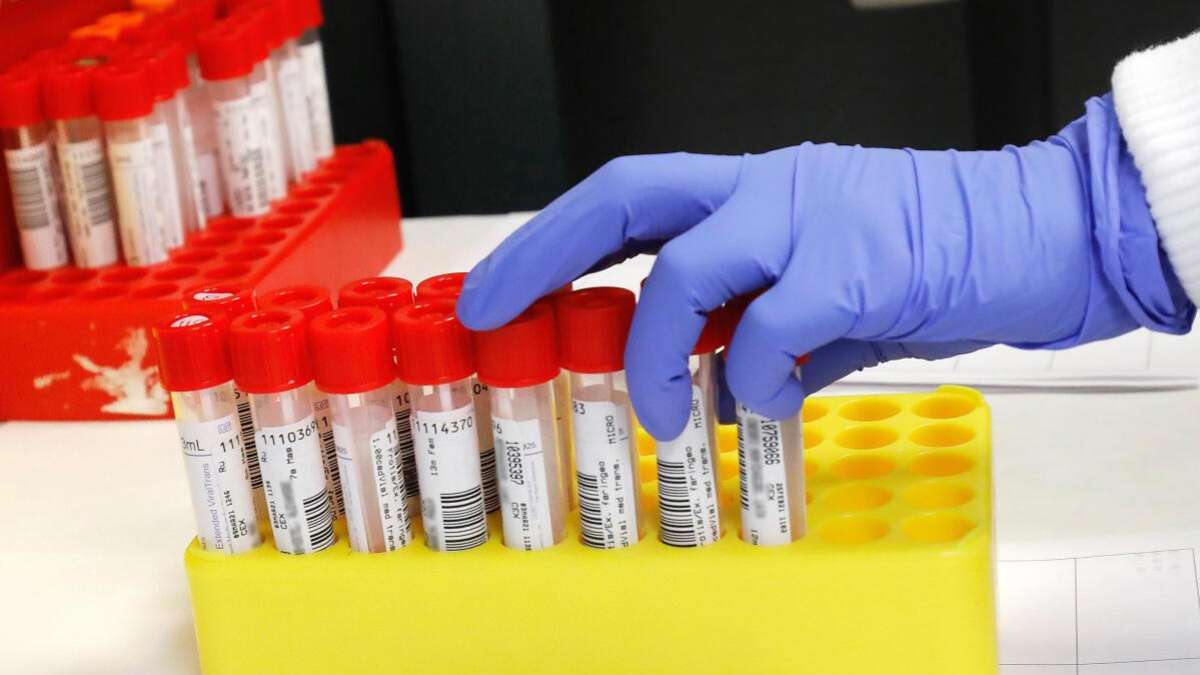 A student from Berlin is said to have falsified test results in Lübeck. A customer noticed inconsistencies in her findings. But the suspicion goes further.

Lübeck – fraud in the corona test center? In Lübeck, the police and the public prosecutor’s office searched a test center on Friday (March 19). The suspicion: serious case of fraud and abuse of titles. A student allegedly sold fake PCR test results.

A Berlin company has only been operating the corona test center in the old town of Lübeck for ten days, the informs NDR. According to information from the radio station, the operator and manager on site is a student from Berlin. Above all, free quick tests were on the daily program at the Lübeck test center. The center also carried out PCR tests for 120 euros. These can be used for trips abroad, for example. Unlike rapid tests, however, they require laboratory analysis. And here is the catch on the case.

Lübeck: Raid in the test center – customer is amazed at the quick test result from Berlin

A customer in the test center had a PCR test done for her mother by the Lübeck provider. Smear and laboratory examination cost 120 euros. “I checked my email the next day, around 9:30 am. I saw that I had a note at 7.55 that the test result was there, ”she said NDR. The result was in the woman’s mailbox after about 15 hours. According to a certificate, the PCR results came from a Berlin laboratory. Because she was suspicious, she asked there. But the result: Neither her test nor any other smear from the Lübeck test center had been examined there. The customer reported the inconsistencies to the police.

Lübeck: Serious case of fraud and abuse of title – raid to uncover inconsistencies

The public prosecutor’s office has now initiated an investigation. There is suspicion of a particularly serious case of fraud and abuse of title, said the public prosecutor’s spokeswoman. The fraud relates to the failure to perform or improperly performed PCR tests. The certificates were also signed by an employee with a doctorate. However, she is said to never have obtained a doctorate. Abuse of title. As a result of the raid, not only the rooms of the test center, but also the business premises in Berlin and the private apartments of the suspects were examined. (chd)

The Buenos Aires government pointed out against the opposition: ‘Macri, Bullrich and Carrió are three irresponsible’