Faivre-Milan, decisive hours: relaunch of the Rossoneri for the attacking midfielder 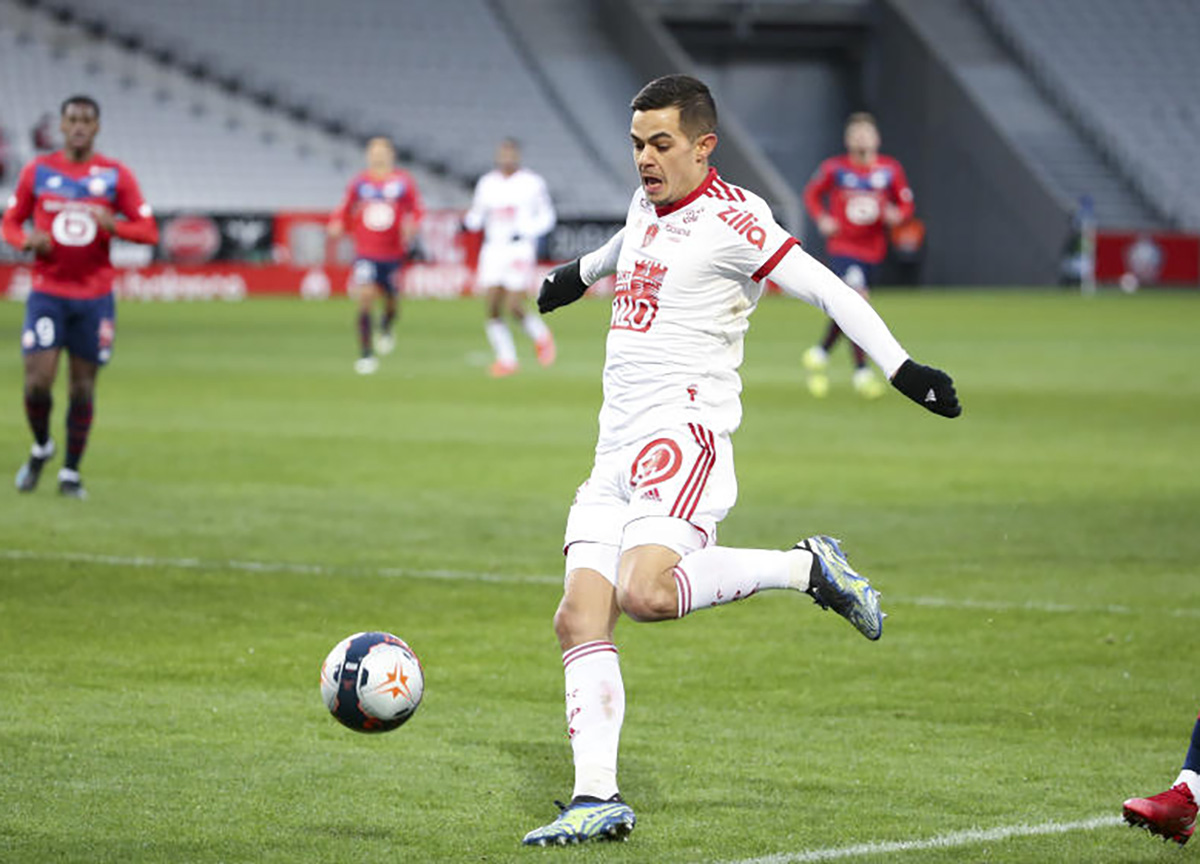 Faivre-Milan: the attacking midfielder wants the Rossoneri but Brest asks for 18 million. Maldini stops at 10 million but can convince the French with bonuses

Brahim Diaz with the winning goal with Sampdoria on the first day of Seria A and the excellent performance against Cagliari last night (his was the decisive deviation that led to Leao’s goal) confirmed that he deserves the number 10 jersey inherited from Calhanoglu and the role of playing midfielder. However, the championship is long and the commitments between the Champions League and the Italian Cup are many. AC Milan in the last two days of the transfer market is therefore looking for an alternative to the Spaniard and today the number one on the list is that of Romain Faivre. The move to the Rossonaero of the Brest class of ’98 would now be imminent.

Faivre would be so determined to move to Milan that he refused to leave for Strasbourg and take part in the match against the local team for which he had been regularly called up. Brest asks for no less than 18 million euros for his talent. At the moment the Rossoneri’s offer is stuck at 10 million but with the approach of the closing of the market, an agreement could be reached around 15 million. The ds Paolo Maldini would be ready to convince the French club by inserting some easily reachable bonuses in the contract. The player’s willingness to do so could be decisive.

“We were very surprised when yesterday, at the meeting to leave for Strasbourg, the player told us that he would not be leaving with us. The reason is not because he is against the club, but because he wants to leave and has made the decision not to wanting to take risks that could compromise a potential transfer given that there is a negotiation with a club. – are the words of the Brest ds, Gregory Lorenzi, reported by milannews.it – ​​He is a wanted footballer but we must remain focused on the offers that are in line with the economic situation of the club. But, once again, I repeat that we are not here to give discounts. ” The ds of the French club then confirmed that he had already refused an offer from Milan: “Yes, there are negotiations underway. There are still 48 hours, but we are far from what you can imagine. For the moment, with what happened, we can’t react from the gut, but we have to use our heads “

The doctor told about the simple rules of losing weight