Fair compensation, the reform reaches the Chamber: the hot knots 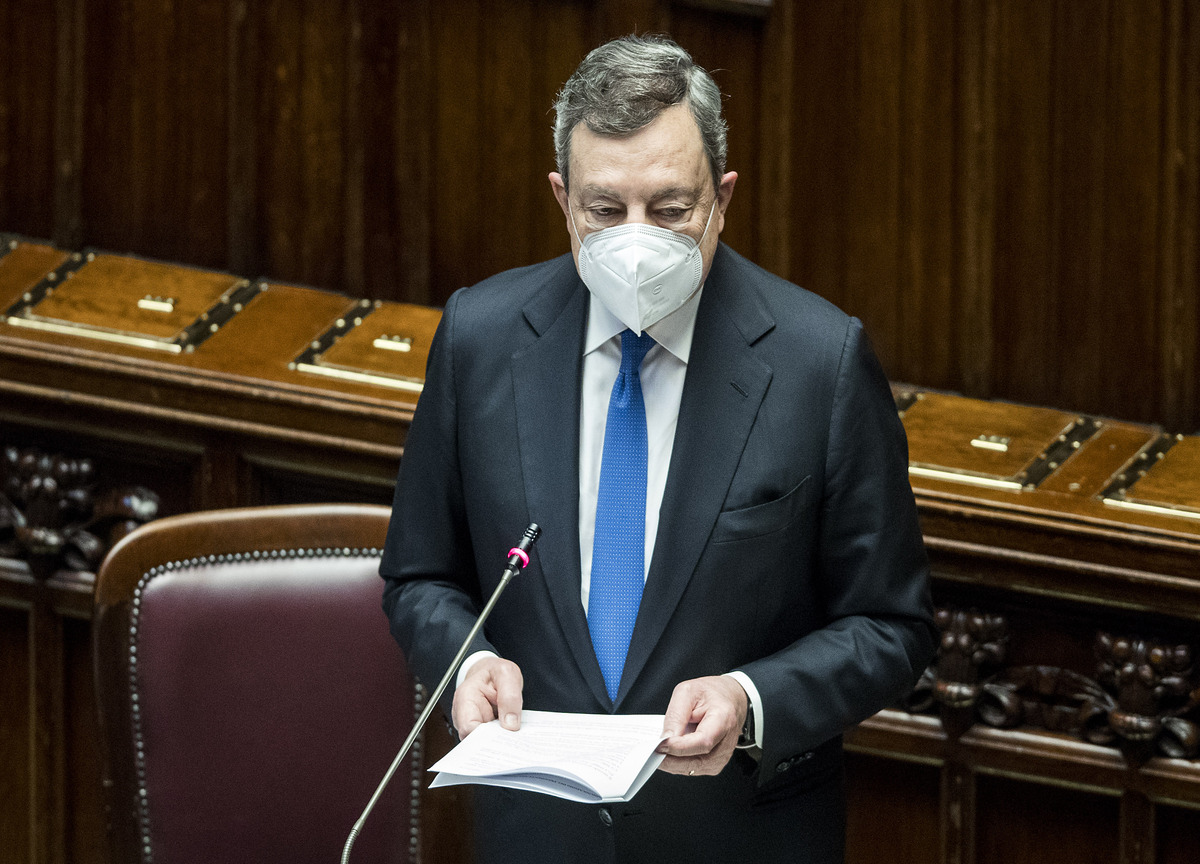 The discussion on the general lines of the law proposal on the reform of fair compensation has arrived in the Chamber. A law much awaited by the world of professions, which for some time have been asking for legislation capable of protecting professionals even in the face of attitudes that are not always correct, especially on the part of some subjects, such as banks and insurance companies.

Four years ago, the former Minister of Justice Andrea Orlando was not insensitive to the demands of the lawyer and the professions in general: the discipline of fair compensation was thus introduced in the last legislature to remedy situations of imbalance in contractual relationships between professionals and the so-called “strong customers”. But the previous legislation still maintained some distortions, because for example it did not apply to relations with the public administration, and this has created situations at the limit of the paradoxical, with professionals paid with symbolic fees for even important services carried out on behalf of public bodies and associations. .

The discussion of the provision, therefore, will focus on the need to broaden the scope of application of the provisions for the protection of fair compensation, indicating in particular the opportunity to extend this discipline currently in force only in the massive bargaining between professional and strong contractor, i.e. banks and insurance, even to any agreement with a different client client, eliminating any reference to the nature or size of the latter.

The bill presented by the Brothers of Italy first signed by Giorgia Meloni, arrived in parliament after a long journey started in 2019 and beat similar proposals presented by Lega and Forza Italia over time.

“The role of professionals is fundamental for Italy and for some time Fratelli d’Italia has been at their side to defend a social, economic and cultural model that is unique in Europe – said the leader of Fratelli d’Italia Giorgia Meloni, presenting the provision – The FdI bill on fair remuneration for professional services arrived today in the Chamber of the Chamber is just one piece of the great work that we have been carrying out for months in Parliament and in the Regions to give answers to a world that represents a value added for the national economy, both in terms of GDP and of services provided to citizens. Millions of workers who have paid a very high price in this pandemic, which have been forgotten by the government and which must be protected. With this proposal we want to sanction two principles: the performance of intellectual work must be saved from massive speculation and must be remunerated in a manner consistent with the quantity and quality of the work performed. The parent company of FdI in the Justice Commission, Carolina Varchi, instead wanted to reiterate the objective of the law to be “to ensure that the amounts for professionals take into account the importance of the performance of intellectual work, often mortified in the relationship with the so-called strong clients” . According to the Accompanying Report, therefore, the purpose of the provision would be precisely to guarantee the professional a fair and equitable remuneration in contractual relationships, giving concrete implementation to Article 2233 of the Civil Code, which states: “The amount of remuneration must be adequate to importance of the work and the decorum of the profession “. “Our goal is to ensure that the amounts for professionals cannot be lower than the parameters and rates established by individual orders”, said Francesco Lollobrigida, the parent company I Fdi in the Chamber. “It is legitimate and right that two million people who represent this category are paid just”, added Lollobrigida.

After being regulated at the regional level, in fact, and after many referrals to the chamber, now the proposal finally arrives in parliament. And this is an issue that has been under consideration by the labor and justice committees of the chambers for some time. We are talking about the changes to the reform of the law that entered into force in the 2017 tax decree (law decree 148/2017). The fiscal decree had intervened to modify the consequences brought about by the so-called “sheets” of Minister Bersani in 2006 thanks to which, in order to guarantee the maximum liberalization of the market, the minimum tariffs for professionals had been removed.

This rule, which had its own logic within a path of market liberalization, however, over time had produced distortions and damage, both for professionals and customers, both from the point of view of the professionalism of the service, and for the quality of the same. The 2017 discipline aimed precisely at correcting these inefficiencies and problems that the Bersani-Visco law had produced. But the law has not solved all the problems, first of all the undeniable exclusion from the nirma of relations with the public administration. Probably Tuesday will begin the discussion of the articles in the classroom and then arrive at the final vote, which will almost certainly be after the summer break, based on the clanderisation of the classroom proceedings ..