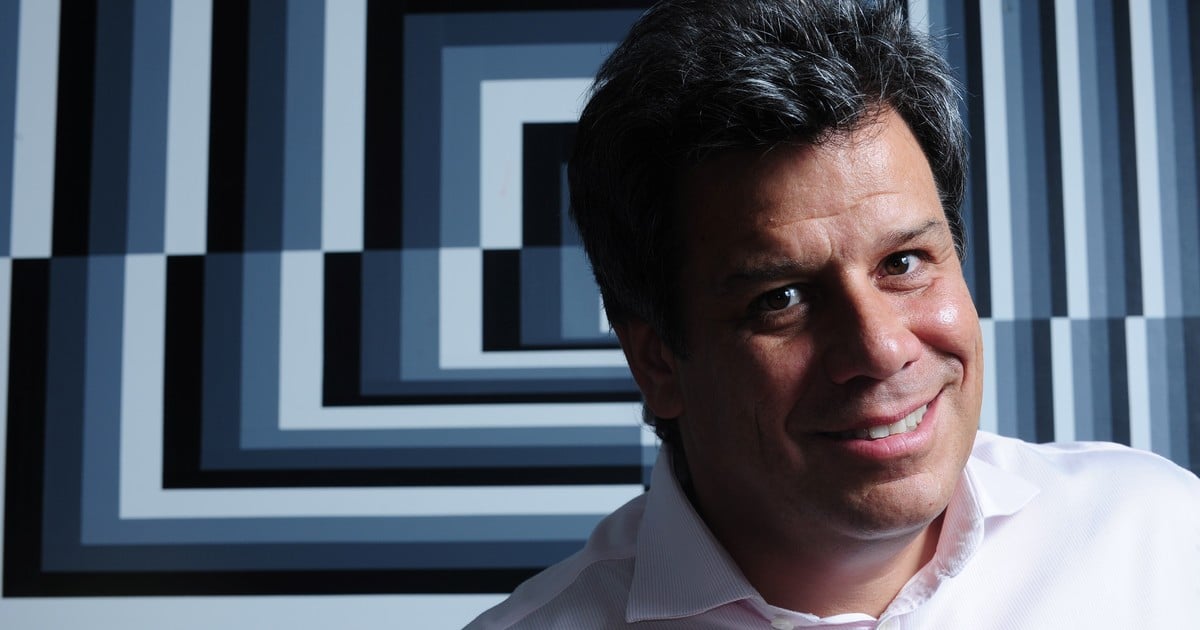 Finally, the neurosurgeon Facundo Manes, who had been showing signs of fully entering electoral politics, confirmed this Saturday his candidacy for deputy national in the Province of Buenos Aires by the Radical Civic Union (UCR).

In a video of almost two minutes Posted on social networks, Manes launched his Buenos Aires candidacy: “There are two things that mobilize us human beings: fear and hope. It is up to us to choose the path we want to take. Know that despite the pain and suffering we are experiencing, we can emerge stronger from all this. “

“We have to turn resignation and disappointment into hope. We cannot allow fear to paralyze us. It is time to be present. That is why I decided to accept the invitation from the Radical Civic Union and participate in the next elections. A new country is coming, a new world. You have to think about it, put it together, explain it and above all, do it “, the neurosurgeon completed.

It is time to be present. For this reason, I decided to accept the invitation from the Radical Civic Union and participate in the next elections.

This is the fight of our lives. And we will be until the end: https://t.co/da103y29Ie pic.twitter.com/QCinFQFmin

In this way, the UCR already has a candidate in case a STEP is confirmed in Juntos por el Cambio for the Province. From the PRO there is a fight between Diego Santilli, Jorge Macri and other names looking to lead JXC in these elections.

Less than a week ago Manes was in Jujuy together with a group of radical leaders to accompany Governor Gerardo Morales on election day.

In that province, Manes had advanced: “We need leaders like him (by Morales) unite us, not divide us; we need leaders who lead us with hope, not with fear, because fear paralyzes us, fear puts us on the defensive. “

Manes, whom the UCR nominates to head the list of candidates for national deputies in the province of Buenos Aires, remarked that Morales “governs successfully, transforming a very important province for Argentina,” after which he called for “expand” that model “throughout the country.”

“I celebrate this historical fact from Jujuy to summon from the radicalism to all the sectors to build a popular center coalition that the course of our country changes, that we finish discussing sustainable underdevelopment, that once and for all we move towards prosperity with equality, “said the neurosurgeon.