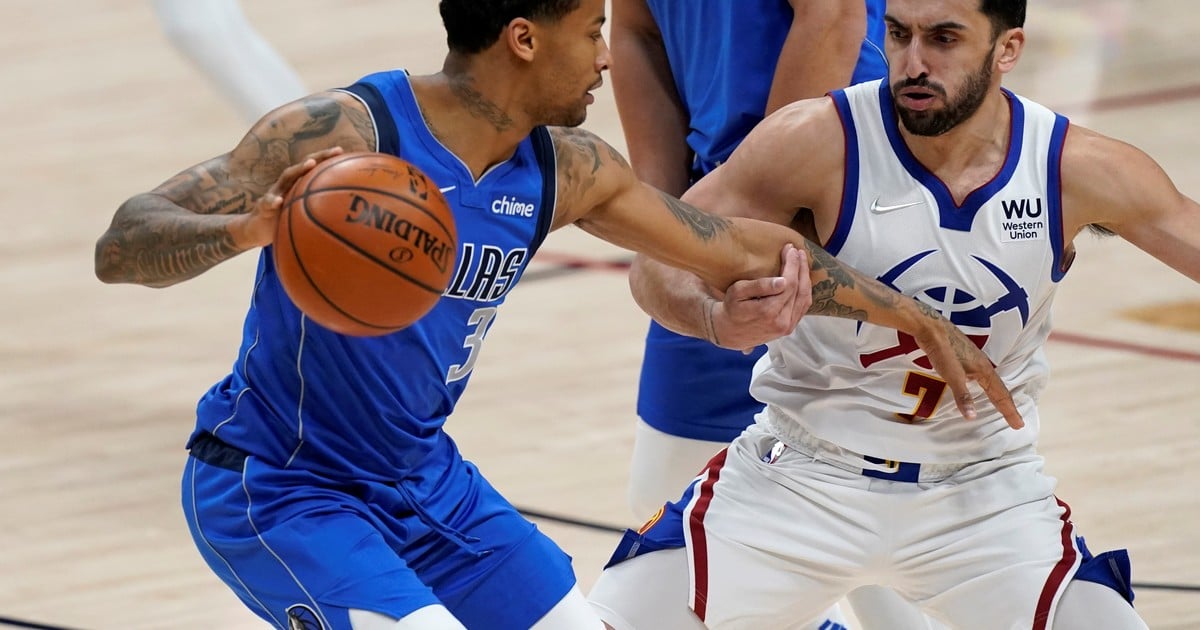 After beating the Indiana Pacers in Colorado 121-106 on Monday, the Denver Nuggets got their second straight victory in the NBA by beating the Charlotte Hornets 129-104. For his part, Facundo Campazzo rounded off a great game, in which he registered six points, ten assists, four steals and two rebounds for 24 minutes on the court.

While in the first quarter the franchise led by Michael Malone prevailed in a tight way by 26-25, in the next two sets they achieved a difference of 27 points, thanks to a huge offensive contribution from Michael Porter Jr. (18 points) and by Jamal Murray (17), in addition to a solid defensive work from Cordoba.

For their part, the former Peñarol and Real Madrid had their best performance since their return to the most competitive basketball league in the world four games ago, after being set aside for three commitments for being considered “close contact” due to the positive coronavirus of RJ Hampton.

In addition, the Argentine ended with a negative streak of two matches without scoring points in his team: in the victory against Indiana by 121-106 and in the loss against the Dallas Mavericks by 116-103.

As in every game, Campazzo left a epic move which immediately went viral on social media. This time, the 29-year-old guard regained possession after a great interception and went straight for the rival rim; When he was pressured by the mark, he faked a layup and gave an excellent assist behind his back to his teammate Porter Jr., who took advantage of the pass and improvised a dunk.

In this way, Denver achieved its seventh victory in the last eight games, to remain in fifth place in the Western Conference standings, with 24 victories and 17 defeats.

Now, his next rival will be the Chicago Bulls, who are ninth in the NBA Eastern Conference, with a record of 18 wins and 21 losses. The confrontation will be played this Friday from 22 (Argentine time) and will be broadcast on ESPN.