The draw against Trinidad and Tobago, not only left points on the road for the Mexican National Team, but also absences for the next game or even the rest of the Gold Cup as it will happen with Hirving Lozano, Gerardo Martino would modify his eleven for the second day.

It is almost impossible for us to see a change in the goal for the rest of the tournament, therefore, Talavera will be the keeper for the match against Guatemala.

The defense will have a modification, El Chaka Rodríguez and Osvaldo Rodríguez will repeat as laterals, however, in the central defense, Araujo’s companion will be ‘Tiba’ Sepúlveda, since Salcedo is out of action due to a contusion on his left leg and Moreno is still touched.

Edson Álvarez and Héctor Miguel Herrera will repeat as untouchables, the modification would bequeathed in the position of Erick Gutiérrez, who did not have a good debut and could hand over his position to Orbelin Pineda.

Funes Mori and ‘Tecatito’ will repeat from the start and the young Efraín Álvarez will be the piece in charge of filling the void of Hirving Lozano, with completely different conditions and that could modify the system and the forms of play, however, it is the footballers with more rhythm to play right now. 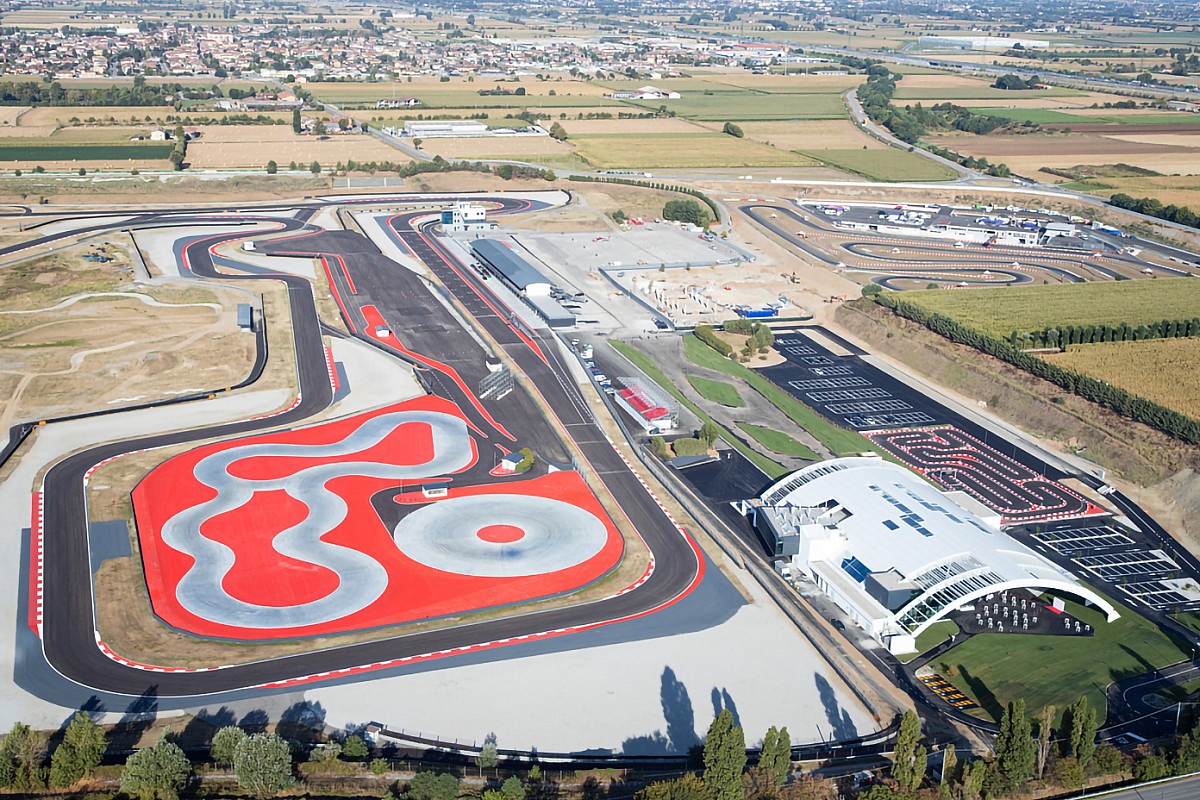 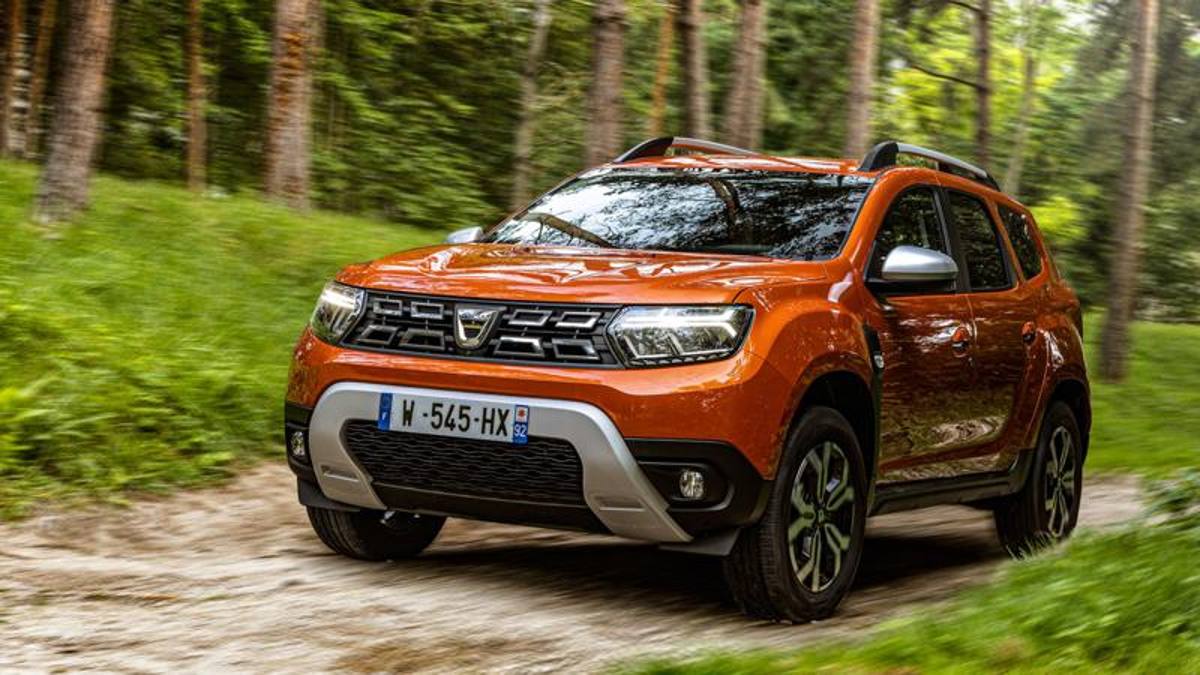